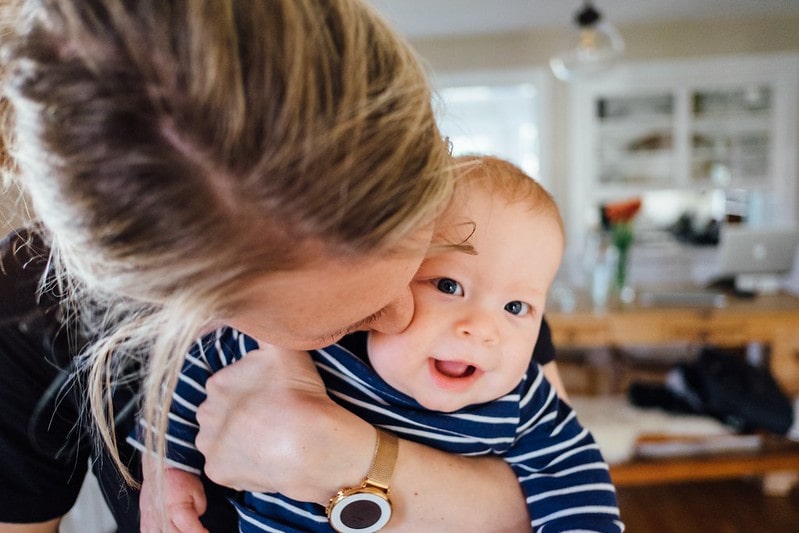 On the lookout for the perfect baby name for your new little girl? Here's the ultimate list of gorgeous traditional Irish names for a unique name for your baby.

The Irish language has been spoken for around 2,500 years, which makes it almost as ancient as Latin.

Irish is still spoken today in many places across Ireland but the presence of this aspect of the old Celtic culture is felt in all over the modern world through these stunning traditional names. If you're looking for a unique Irish name for your baby girl, this list of 138 Irish baby names for girls is what you need.

To the untrained eye, these Irish baby names can seem difficult to pronounce, all the vowels and interesting letter combinations can be a mouthful. Kidadl has you covered on this, all of the Irish girls names on this list are accompanied with phonics to show you how the name is pronounced.

Did You Know? The Irish alphabet does not contain the letters "v,w,x and z". Letter combinations such as "mh" and "bh" appear in so many of these Irish girls names to create a similar sound to the missing letters.

Ireland has extremely rich Celtic roots with many different stories and legends. The following Irish girl names are based on some iconic characters from Irish mythology, and each of these baby girl names is accompanied by a quick explanation of the legend behind the name. Any one of these Irish girl names could be a powerful choice for your child.

44.Bridgid/Bridgit (bridge-id): St. Bridgid is one of the patron saints of Ireland, her name meaning "strength".

46.Cliodhna (clee-onah): meaning "shapely". This Irish girl was the legendary Queen of the Banshees.

47.Clothru (cluh-roo): this Irish name is associated with the legendary Princess of Connacht.

53.Medb (may-ve): this classic Irish name is associated with the famous Queen of Connacht, it means "intoxicating".

63.Uasal (oo-sal): Uasal was an early Saint of Ireland, her name means "noble".

These Irish girls names were popular years ago, they aren't so common with modern Irish girls anymore but the beauty and meaning behind them are timeless. Perhaps one of the following sweet, more vintage Irish names will be the perfect choice for a unique name for your baby girl.

64.Biddy: derives from the name Brigid meaning "the high one" or "strength".

Irish nature is famed for its lush greenery and stunning wildlife, it's no wonder there are so many girls names derived from it! These gorgeous popular Irish baby girl names are all inspired by nature and the beauty of the world around us.

99.Clare: A county in Ireland famous for the Burren, a serene wildlife area.

110.Kerry: The second largest county in Ireland, famous for its gorgeous coastline.

117.Rowan: traditionally meaning "son of the red-haired one" but can also relate to the Rowan tree.

These Irish girl names are taken from well known Irish women, whether they helped shape history or if they made a name for themselves in Hollywood, these girl names are all associated with strong and independent women.

123.Catherine: Catherine Hayes was a very famous Irish opera singer in the 1800s. Her name means "pure" and "clear".

124.Carmel: Born in Dublin, Carmel Snow is responsible for introducing fashion brands like Dior and Balenciaga into the American market. Her name means "vineyard of God".

125.Constance: Constance Markievicz was a revolutionary leader of the Irish suffragette movement and other historical events, her name means "steadfastness".

127.Dolores: Dolores O'Riordan was the singer in the Irish rock band The Cranberries. Her name means "Mary of Sorrows".

130.Evanna: Evanna Lynch is an Irish actress most famous for playing Luna Lovegood in the Harry Potter series. Her name means "peaceful".

131.Grace: Grace O'Malley (her Irish name being Gráinne Ní Mháille) was a famous swashbuckling pirate in the 1800s. Her name meaning "gracious".

133.Mary: Mary Robinson was the first female president of Ireland taking the position in 1990. The name has many meanings including "beloved", "drop of the sea" and "bitter".

134.Maud: Maud Gonne was a prominent Irish suffragette and actress in the early 1900s. Her name means "powerful battler".

135.Molly: Molly Malone is a figure from an old Irish trad song. Her name meaning "star of the sea".

137.Rosie: Rosie Hackett was a founding member of the Irish Workers Union and fought for women's rights in the workplace, her name meaning "rose" or "fame". 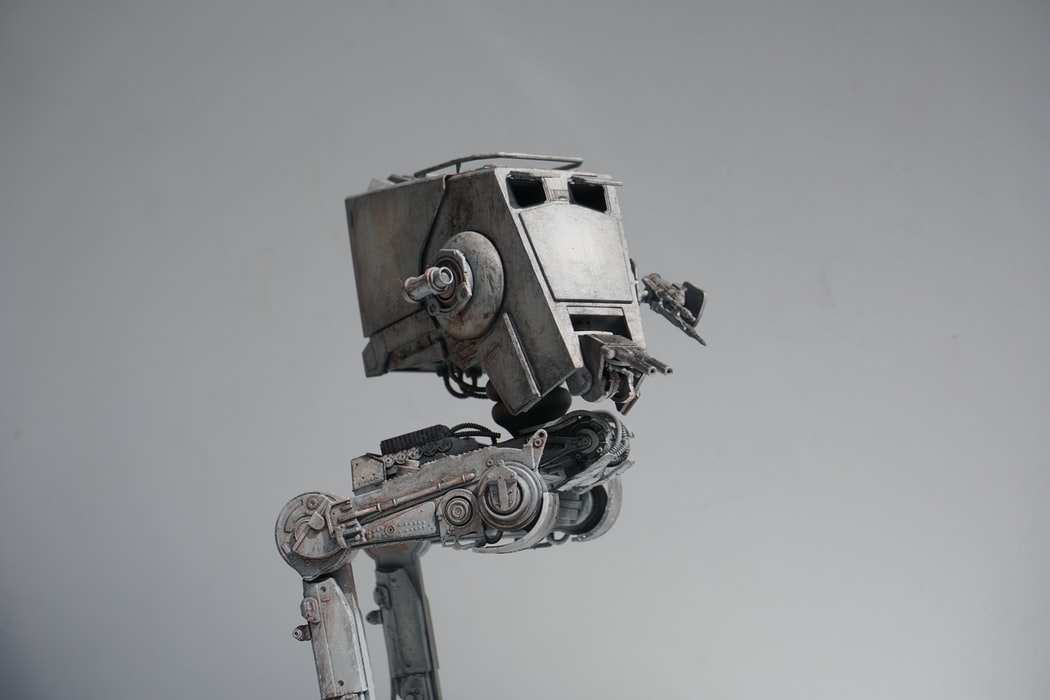