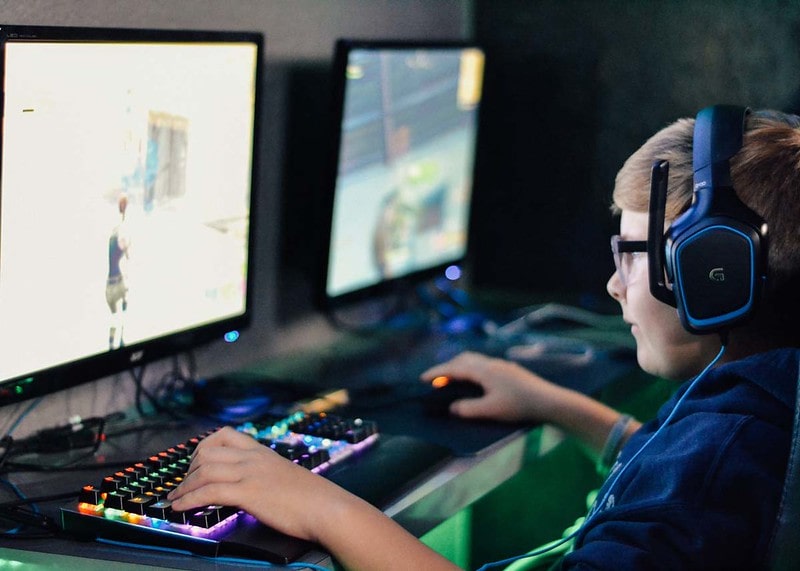 The World of Warcraft is an online multiplayer game, based on the world of fantasy, magic, and the void elves of Azeroth.

In the game, void elves or children of the Void are elves who originate from a group of blood elves exiled from Silvermoon. The blood elves were led by the magician Umbric and saved by Alleria Windrunner.

They were indebted to her and pledged loyalty to her and the Alliance. Alleria pledged to train the void elves to control any dark shadow within them and, as a result, any void elf in World of Warcraft is a warrior elf who has great and dangerous powers that he or she uses to protect Azeroth and the Alliance.

We have provided a list of void elf warlock names suitable for the world of fantasy. Our list has the best elf names categorized under different subheadings to make your selection of void elf names a good one.

For more naming inspiration, take a look at these water dragon names or these black dragon names.

Female void elves are great warriors, and they have many high powers to protect the Alliance. We have provided a list of female elf names that are new and interesting and would be great for your characters.

9. Lorion- a void elf name for someone studying the secrets of Fel magic.

11. Talidre- a void elf name for someone who has faith in the priest.

A male void elf is not only a great warrior, but is also highly disciplined. We have provided a detailed list of male void elf names for your benefit.

12. Celorad-void elf name for someone who studies martial arts.

15. Dylan-(Welsh origin) meaning the god of the sea.

18. Llewellyn-(Welsh origin) meaning the strength of a lion.

20. Noraeesh-name for a new void elf who loves solitude.

21. Selthol- void elf name for someone who studies various weapons.

22. Thayer-(German origin) meaning the army of the nation.

32. Vanadey-(Sanskrit origin) meaning the goddess of the forest.

A void elf is a fierce warrior, and therefore suits a names inspired by myths and legends from across the world.  If you are in search of elf names you will love these 'wow' void elf names.

37. Leonidas-(Greek Mythology)a male name meaning the son of a lion.

39. Owen-(Welsh mythology) meaning a person who is noble-born.