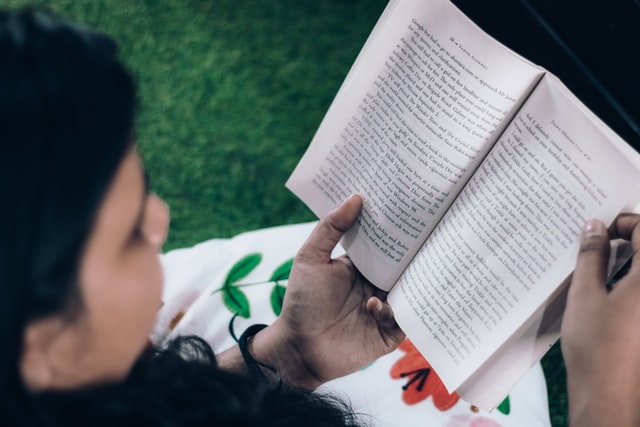 The Wheels of Time books are a part of a fantasy novel series written by author Robert Jordan.

The novel series has 14 volumes among which Robert Jordan wrote twelve of them himself. The rest were completed by author Brandon Sanderson.

Robert Jordan was the pen name of James Oliver Rigney Jr. While he was writing his twelfth book, the author died. Before his death, Robert Jordan wrote down notes to complete the rest of the novel and brought in Brandon Sanderson to complete it. The novel is famous for its number of books, the wide range of characters, and a well-round magic system. The characters in the 'Wheel of Time', Forsaken, Aiel and many different groups are of importance. Here we have all the best quotes from 'Wheel of Time' characters as mentioned previously. Dive into this magical world.

For more quotes, check out ['The Book Thief' quotes] and ['A Song Of Ice And Fire' quotes].

Magical Quotes From The Novel

The novel series is a masterpiece work of fantasy. As a result, there are many quotes from it that are just magical. Here are some 'Wheel of Time' love quotes and others that will give you that touch of magic.

1. "The Wheel of Time turns, and Ages come and pass, leaving memories that become legend. Legend fades to myth, and even myth is long forgotten when the Age that gave it birth comes again."

2. "Life was a tempest, whether you were a milkmaid or a queen. The queens were simply better at projecting control in the middle of that storm."

3. "All Aes Sedai helped where and when they could, but the Green Ajah alone was always with the armies, in almost every battle … That is what it means to be Green'

4. "The sweetness of victory and the bitterness of defeat are alike a knife of dreams."

5. "You have made a place in my heart where I thought there was no room for anything else. You have made flowers grow where I cultivated dust and stones. Remember this, on this journey you insist on making. If you die, I will not survive you long."

7. "The Wheel weaves as the Wheel wills."

8. "On the heights, all paths are paved with daggers."

10. "The rose petal floats on water. The kingfisher flashes above the pond. Life and beauty swirl in the midst of death."

Powerful Quotes From The Books

The book is famous for its wide number of characters that are of rather powerful personalities. The quotes also depict them as such. Here we have some 'Wheel of Time' Lan quotes and 'Wheel of Time' Aiel quotes as examples.

11. "The fact that the price must be paid is proof that it is worth paying."

12. "Small things were important. Seconds were small things, and if you heaped enough of those on top of one another, they became a man's life."

14. "If a sword had memory, it might be grateful to the forge fire, but never fond of it."

16. "Great captains earned their reputation not just for laying brilliant plans, but for still being able to find victory after those plans began to fall apart."

17. "Never kiss a girl whose brothers have knife scars."

18. "The spine that refused to bend at all was often the most malleable once it gave way."

20. "Killing is as easy as dying, any fool could do either."

The Most Inspirational Quotes

There are many sayings and quotes in the book that are inspirational in many ways. These are just a few of them from all the books.

21. "There is one rule, above all others, for being a man. Whatever comes, face it on your feet."

22. "Change what you can if it needs changing, but learn to live with what you can’t change."

23. "Always plan for the worst, that way all your surprises will be pleasant ones."

24. "Being polite to a person is not a sign of respect for them. It is merely a sign of a good upbringing and a balanced nature."

26. "If your enemy offers you two targets… Strike at a third."

27. "We are always more afraid than we wish to be, but we can always be braver than we expect."

29. "Take life as it comes. Run when you have to, fight when you must, rest when you can."

30. "Even fools say something worthwhile now and again. Even a blind pig finds an acorn sometimes."

Here at Kidadl, we have carefully created lots of interesting family-friendly quotes for everyone to enjoy! If you liked our suggestions for 'Wheel of Time' quotes then why not take a look at ['A Thousand Splendid Suns' quotes], or ['The Crucible' quotes]?