50 Bike Puns That Are Wheelie Good 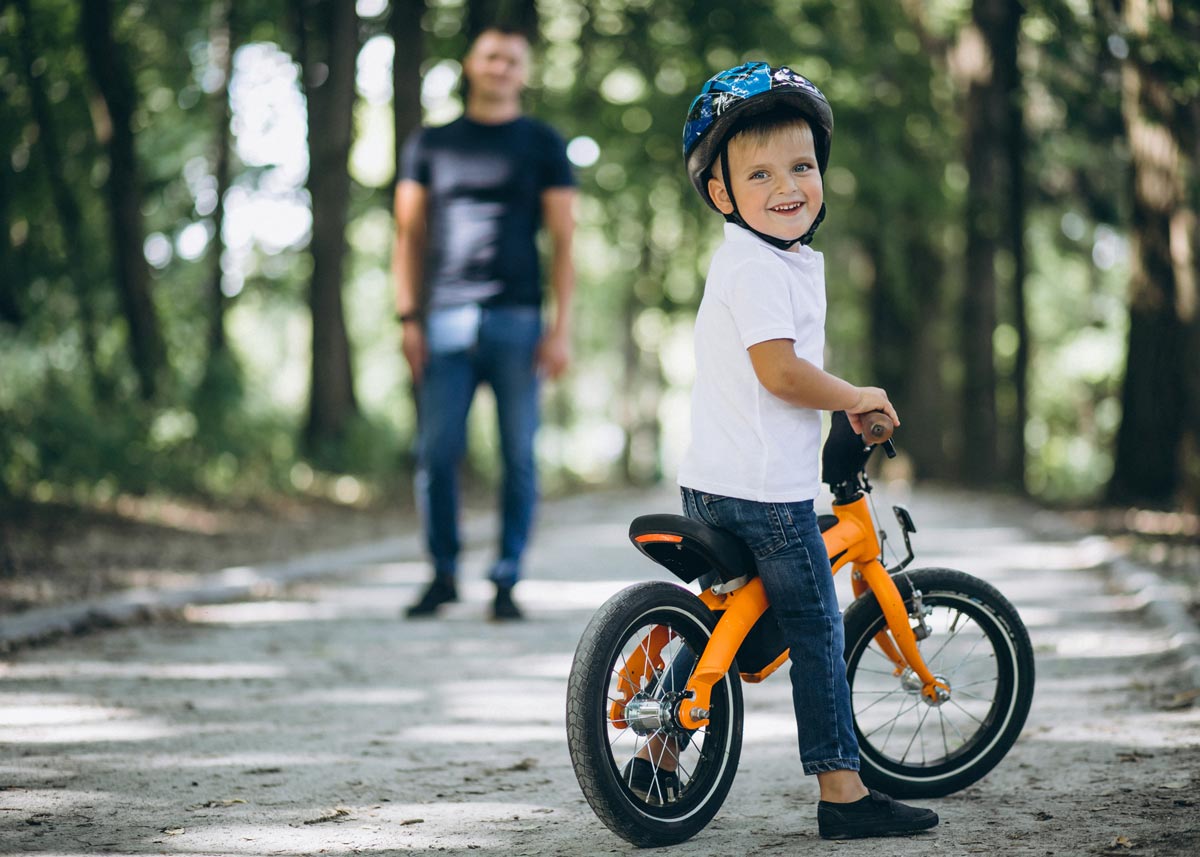 Are you looking to make your next cycle session wheelie great?

Why not team it with some terrific cycling puns and you'll be pedalling along nicely. You'll also save yourself some energy as you can travel three times faster on two wheels than walking without using up any extra energy.

You certainly won't be alone if you take to two wheels: there are over one billion cycles being used around the world. But if your friends and family still need some encouragement to take up cycling you can be the one to champion the case. While you can't force them to love cycling you can encourage them. Make sure they're as comfortable as possible, so the right size bicycle, a comfy seat and starting out on quiet routes to build confidence. To make it more fun why not suggest a pedal to somewhere new for an adventure, a family trip out on the bike or joining a cycling club together.

For more laughs take a look at these climbing puns and these car puns.

Try out some of these tire-themed cycling puns - guaranteed not to fall flat!

1. It gets more expensive to buy a tire pump with every year that passes. It's all that inflation.

2. Do you know the difference between a cyclist and a tricyclist? Attire.

3. I was two tired to try out my new unicycle.

4. I left my bike beside a wall this morning and it fell over. It was two tired.

6. Bikes need a kickstand. They're two tired to stand up on their own.

8. I changed my bike's tires for the last time. It was time for retirement.

What would a selection of bicycle puns be without a few wheelie good gags! Try these out for size.

9. The cycle maintenance dude suffers from narcolepsy. He gets wheelie tired.

10. I bought a new wheel from the cycle shop, but it was missing something in the middle. I called up to complain and they put me straight through to their spokes-person.

11. So your birthday has rolled around again... have a wheelie good time!

12. I crashed my bike into a wall today. It was wheelie unfortunate.

13. I had a bike with no wheels and it worked for ages. It just wasn't tired.

16. I admit my bike puns can get wheelie tire-some.

17. There's really only one wheel difference between a bike and a trike.

We think these funny bikes-themed witticisms will have you rolling around on the floor.

18. My bike chain went rusty. Then my whole bicycle fell apart. It was a chain reaction.

19. I went cycling through a flower-filled meadow yesterday. My bike looks much prettier with its daisy chain.

20. My sister loves hers e-bike because she's indecisive. She likes that it takes charge.

21. A woodcutter built his own motorbike and used wood for the frame, the engine and even the brakes. But it wooden start.

22. When my bike hurts me I kick it back. You could say we're in a vicious cycle.

23. I cry whenever I go over my handlebars. My mates always say I need to get a grip.

26. There's a vampire bike around here that keeps biting other cyclists. It's a vicious cycle.

27. I returned my new bike to the shop and explained the pedals weren't working. The owner said that's why it's called a push bike.

30. Whoever sold me these handlebars needs to get a grip.

31. I can't stand it when my bike keeps falling over.

32. If you ride your bike twice in one day is that recycling?

33. Do you know what the hardest thing is about learning to ride a bike? The road.

Do you like biking with friends? Well you may be interested to know that the longest tandem had a staggering 35 seats and was around 67 feet in length!These funny bike one-liners are dedicated to all the riders out there.

34. My brother went crazy when I took his last piece of candy. He's a cycle path.

35. I was out cycling and there was a massive tropical storm. I decided to cyclone.

36. My sports-mad cousin dropped out of university when he realised he'd signed up for psychology.

37. There's a little shop round the corner that does a roaring trade in removing a single eye from cyclists. It's called Cycle-Ops.

38. Paleontologists have discovered a type of dinosaur that used to ride bikes. They've named it the velo-ciraptor.

39. Did you know Alfred Hitchcock used to be a fan of downhill mountain biking. He was a master of suspension.

40. I nearly ran an old lady over while on my bike yesterday. You need to learn to use a bell she said. I know how to use a bell... I just can't ride my bike.

41. I was selling my bike and an interested buyer asked what's the lowest I'd go. About 2mph I said, otherwise you'd tip over.

42. I was far quicker on my bike today than yesterday. I was in a totally different gear.

43. I rode my bike to safely dispose of some paper, cans and bottles easier. It was some distance and I was tired on the way back. I had to recycle.

44. I spotted a toddler with cheese strapped to his trike. It must have been his baby bell.

45. My bank manager has finally given up riding his bike. He's lost his balance.

46. My dog, Rover, used to chase everyone on a bike. I had to take his bike away.

47. I used to be obsessed with my bike, going out three or four times a day. But I've managed the break the cycle now.

48. Cycopath: someone who has strong urges for a life behind (handle) bars.

50. I used to know a little boy who took his bike to bed. He didn't want to sleep walk. 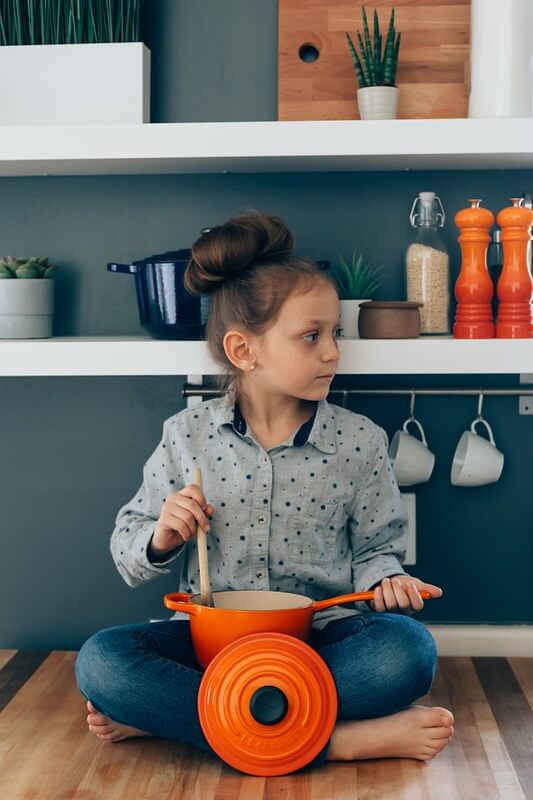 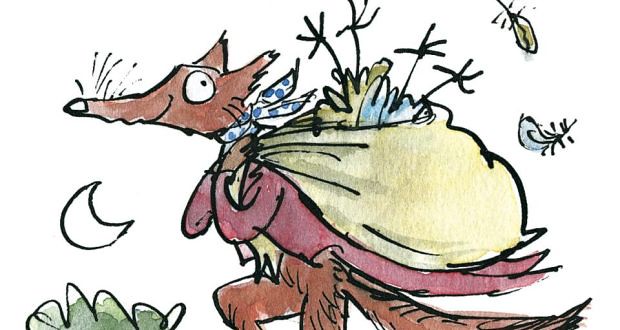 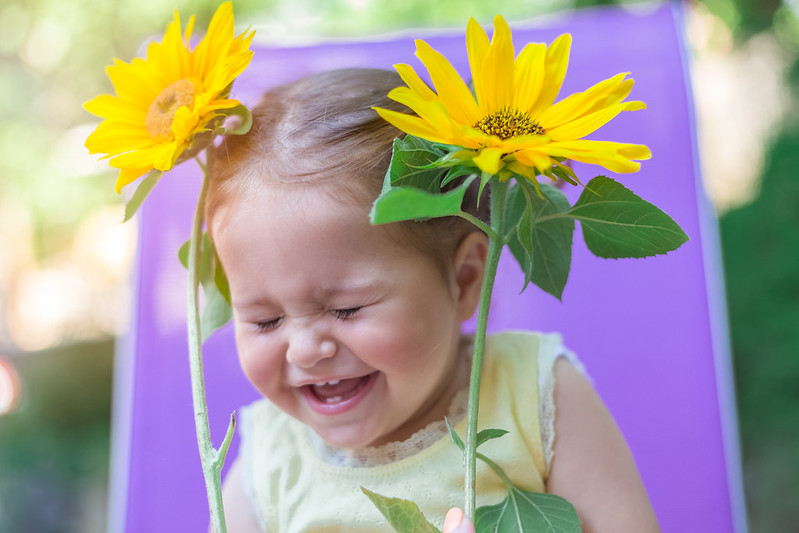 Spring Into March: Things For Kids To Get Excited About
Matt Brown 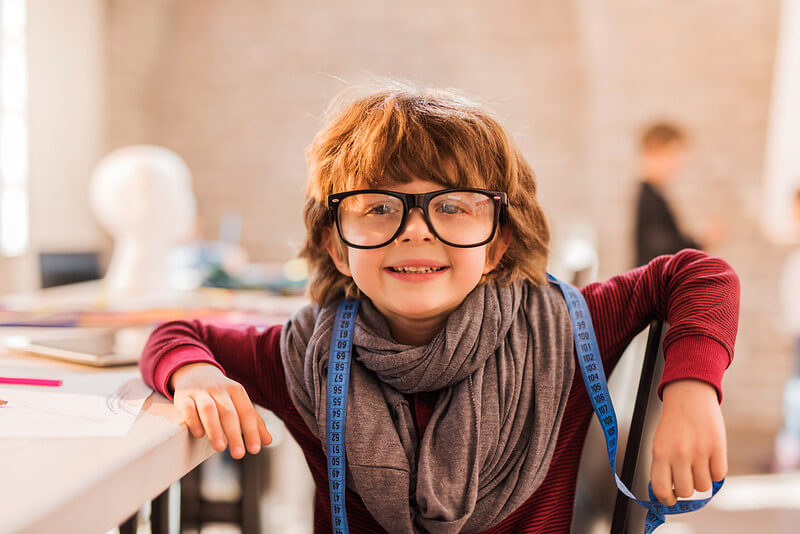 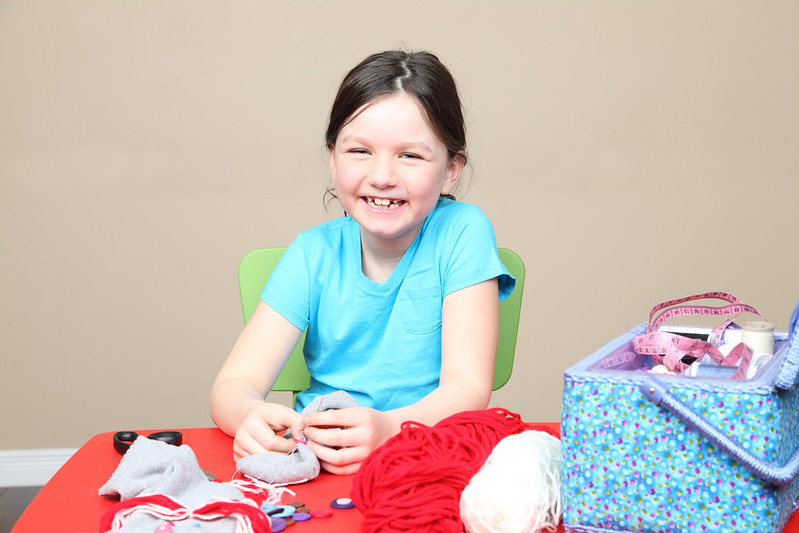