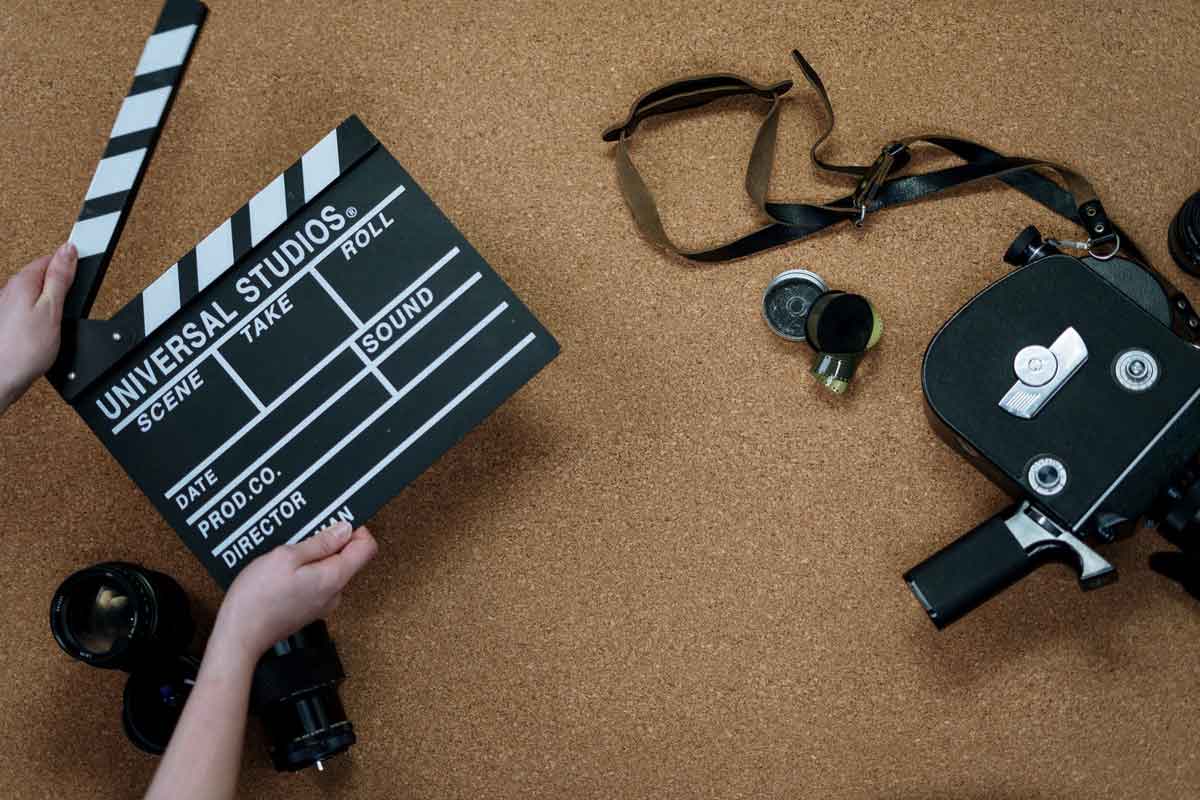 Billy Madison is a hilariously funny American comedy film that was a huge hit among Adam Sandler fans!

The movie hit the screens during 1995 where it quickly picked up its pace as one of the funniest films starring the one and only Adam Sandler. Adam Sandler did justice to the character of Billy Madison by bringing it to life on the screen with his epic acting and funny dialogues!

Billy Madison follows the life of Billy, played by Adam Sandler and the hilariously weird situation that he has been put into as a 27-year-old adult. Brian Madison is Billy's father who owns a chain of hotels and in order to impress him enough to be nominated for replacing him, he re-joins school to prove himself. Even though Billy had been prepared and groomed to replace his father, the character Adam Sandler plays Billy Madison as very immature and not motivated about life at all. This causes a disruption in Billy's path to replace his father as Eric Gordon is considered as a replacement by the senior Mr. Madison. Now, Billy must pass each grade again in order to impress his father enough to reconsider, with each grade taking 2 weeks, the movie takes a hilariously interesting turn. Billy Madison is a truly epic movie with funny scenes that ensure viewers will not stop laughing, with many funny characters like the Bus Driver played by Chris Farley and Ted 'Old Man' Clemens. We have collected the funniest, most unforgettable Billy Madison quotes from this popular movie and created this following collection for you.

If you find our content interesting and fun to read, you can definitely check out Adam Sandler quotes or 'Waterboy' quotes.

'Billy Madison' quotes are known to be one of the funniest among American comedy films especially with Adam Sandler playing the infamous character of Billy Madison. Here are some Billy Madison funny quotes that will definitely make you laugh!

1. "It's too damn hot for a penguin to be just walkin' around here. I gotta send him back to the South Pole."

2. "Well, I made the duck blue because I'd never seen a blue duck before and I wanted to see one."

8. "I don't know. I kinda feel like an idiot sometimes. Although I am an idiot, so it kinda works out."

Popular Quotes By Other Characters From 'Billy Madison'

The characters from 'Billy Madison' are very funny and sometimes weird. Even Eric's hatred for Billy, and the other characters interacting with Billy, have been laid down as the funnier movie scenes in American comedy. Here are some of the best 'Billy Madison' quotes that can never forgotten!

11. "Mr. Madison, what you have just said is one of the most insanely idiotic things I have ever heard. At no point in your rambling, incoherent response were you even close to anything that could be considered a rational thought. Everyone in this room is now dumber for having listened to it. I award you no points, and may God have mercy on your soul."

14. "Well, I think it's an excellent blue duck. Congratulations Billy, you just passed the first grade."

15. "I'm not saying he's an idiot. I just think he might not be mature enough to run a 'Fortune Five Hundred' company."

17. "Well, "sorry" doesn't put the Triscuit crackers in my stomach now, does it Carl?"

18. "If peeing in your pants is cool, consider me Miles Davis."

23. "Have some more sloppy joes. I made 'em extra sloppy for yous. I know how yous kids like 'em sloppy."

25. "Oh Billy, Billy boy, when are you going to find whatever it is you are looking for?"

Some More Quotes From Billy Madison

'Billy Madison' is a movie we will have a hard time forgetting, here are some more awesome quotes from the famous movie character who made us laugh till it hurt!

26. "Uh...OK. The Industrial Revolution to me is just like a story I know called ‘The Puppy Who Lost His Way.’ The world was changing, and the puppy was getting...bigger."

30. "High school is great. I mean I'm learning a lot. And all the kids are treating me very nice. It's great."

31. "Give me one more chance, I'll prove I can take over. I'll do anything it takes. I'll go back to high school and take the exams again, and I'll get the diploma all by myself."

Here at Kidadl, we have carefully created lots of interesting family-friendly quotes for everyone to enjoy! If you liked our suggestions for Billy Madison quotes then why not take a look at ['Happy Gilmore' quotes], or the other guys quotes.