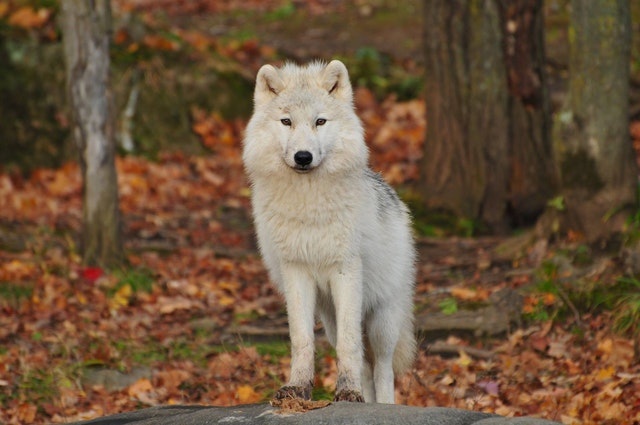 Ever since the first humans started appearing, mankind has always had a fascination for wolves.

From writing about them in literature to imagining oneself as this agile strong animal, wolves have had their fair share of attention in our heads and in works of fiction. Wolves have also been documented in many books where they have caught the interest of many readers who had never even seen the animal before the advent of digital photography.

Wolves are majestic and strong creatures known to be roaming in packs but if push comes to shove, they can take care of themselves very well alone. They can sustain themselves and survive on their own. A 'lone wolf' is a highly used term to identify oneself as self-sustaining and capable of handling situations alone. We have collected the best quotes from around the world about wolves for you which you can enjoy with your friends and family! You could also check out native American quotes about wolves.

Here are some wolf quotes which will definitely appease all the fans of this majestic animal.

2. "A man might befriend a wolf, even break a wolf, but no man could truly tame a wolf."

3. "The wolves knew when it was time to stop looking for what they'd lost, to focus instead on what was yet to come."

4. "Those are the voices of my brothers, darling; I love the company of wolves."

5. "You’re the moon and the world is a lonely wolf; it cries at the sight of you for you are glorious and so out of reach"

- Noor Unnahar, 'Yesterday I Was the Moon'.

7. "The Wild still lingered in him and the wolf in him merely slept."

9. "The wolf is carnivore incarnate and he's as cunning as he is ferocious; once he's had a taste of flesh then nothing else will do."

- Angela Carter, 'The Company Of Wolves'.

10. "The wolf exerts a powerful influence on the human imagination. It takes your stare and turns it back on you"

12. "'If only, if only,' the woodpecker sighs, 'The bark on the tree was as soft as the skies.' While the wolf waits below, hungry and lonely, crying to the moo-oo-oon, 'If only, If only.'"

14. "The wolf that one hears is worse than the orc that one fears."

15. "Good and evil are a great deal more complex than a princess and a dragon, or a wolf and a scarlet-clad little girl."

Here are some more wolf quotes and quotes about wolves in sheep's clothing.

16. "Wolves did not keep secrets from one another. They didn’t worry about having enough money or finishing school or winning races ."

17. "What is a saint supposed to do, if not convert wolves?"

- Umberto Eco, 'How to Travel with a Salmon And Other Essays'.

18. "I can’t believe I didn’t see him for what he was from the beginning: a wolf in sheep’s clothing. And now I’m the sheep pretending to be a wolf."

21. "Injustice! The Wolf has never told his side of the story!"

23. "The wolves were those who would pervert the gospel. And at the same time, they were (and are) often those who seem to be the most obedient, the most godly, and the most spiritual."

25. "Our whole image of wolf packs and alphas is completely wrong. Instead, wolves live the way people do: 7 in families made up of a mom, a dad, and their children."

Here are some inspirational wolf quotes that you will definitely love.

26. "When the snows fall and the white winds blow, the lone wolf dies but the pack survives."

27. "A lone wolf doesn’t tread paths its ilk leaves; it makes its own footprints in the snow."

29. "A lone wolf sees the wisdom in guarding the sheep and hunting their predators."

30. "How could I fail to be a lone wolf, and an uncouth hermit, as I did not share one of its aims nor understand one of its pleasures?"

31. "Sometimes a wolf has to stand alone to find out what he’s made of."

33. "Democracy must be something more than two wolves and a sheep voting on what to have for dinner."

35. "Strong creatures don't form herds. Have they never heard of a lone wolf? Cats are cute, and wolves are cool. So in essence, loners are cute and cool."

- Wataru Watari, 'My Youth Romantic Comedy Is Wrong, As I Expected Volume 2'.

36.  "I have always been a lone wolf and in the real sense of the word (people say it all the time but it's usually not true.) I feel like I watch people and I wonder why they do things."

37. "Fate whispers to the wolf 'you cannot withstand the storm' the wolf whispers back 'I am the storm."

39. "He was the khan of Wolves and he feared no man. They would pay dearly for his skin."

40. "Life is a lone wolf, scratching out a living with teeth and claws and a heart of stone."

Here are some more amazing quotes on the ferocious predator.

41. "Even a wolf knows how to be polite when animalistic humans have no clue about politeness"

42. "The wolf on the hill is not as hungry as the wolf climbing the hill."

43. "Wolves, like children, are not born to lead calm lives."

45. "A wolf's sense of hearing is remarkably acute. A wolf can detect another's howl from as far as nineteen kilometres away."

46. "A wolf searches the path for prey that has paused. Keep moving."

- Tamuna Tsertsvadze, 'Gift of the Fox'.

48. "We have doomed the wolf not for what it is, but for what we deliberately and mistakenly perceive it to be –the mythologized epitome of a savage ruthless killer – which is, in reality, no more than a reflected image of ourself."

49. "In fairy tales, the wolf is always ferocious. Astute and agile, the wolf always figures out how to get its way. … The Wolf, in other words, always wins."

50. "Wolves attack the hindquarters of prey first, biting into the animal's meaty rump or ham."

51. "It hardly matters if you’ve known someone a lifetime or a minute. Our wolves always know who they belong to."

*Do you know where this quote originated? Please email us to let us know at hello@kidadl.com!

Here at Kidadl, we have carefully created lots of interesting family-friendly quotes for everyone to enjoy! If you liked our suggestions for wolf quotes then why not take a look at 'Women Who Run With the Wolves quotes, or shark quotes. 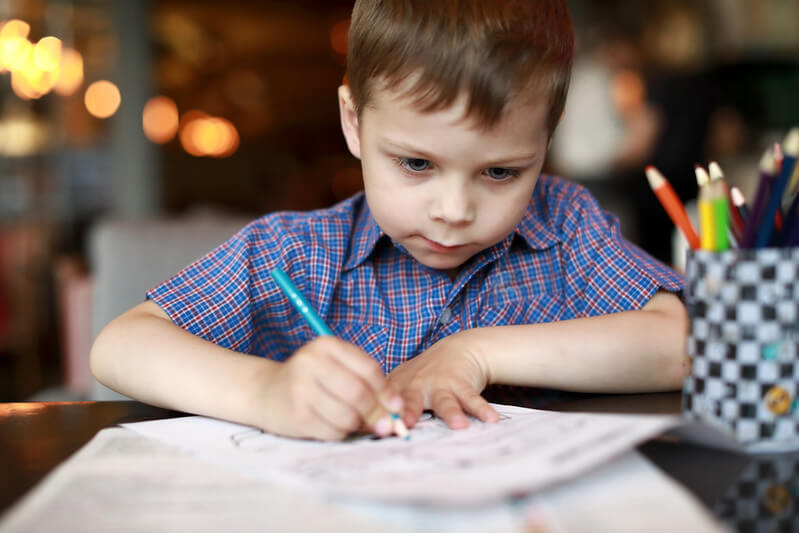