30 Bounty Hunter Names With Meanings For Your Characters 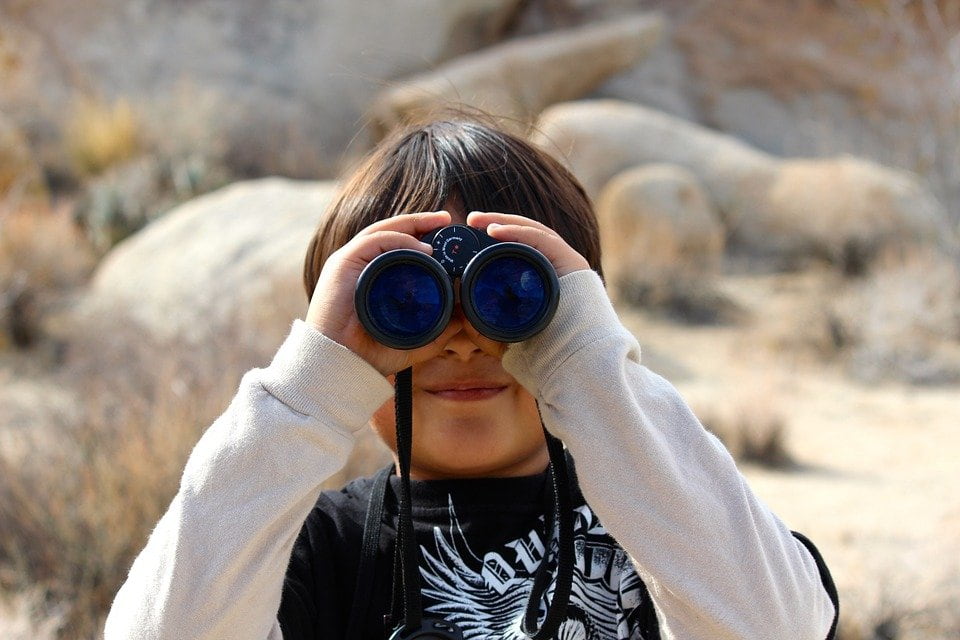 Bounty hunters are professionals who take up the task of capturing criminals or fugitives in exchange for a bounty or commission.

Bounty hunters are not assassins. An assassin operates more like a hitman, killing important people such as military officers or government officials, but bounty hunters help to capture and apprehend fugitives.

While assassination is, of course, illegal, bounty hunting is not. Duane Lee Chapman, more popularly called 'Dog', is probably among the most famous bounty hunters, he was active between 1973 and the present. But bounty hunter characters have become extremely popular today, often taking the lead role in movies and books, there is even the sci fi bounty hunter character in the fantasy world. Boba Fett, for example is the bounty hunter in 'Star Wars'.

You can create your own famous fictional hunters by coming up with a strong character to star in your fantasy world, why not take inspiration for their name from this list?

Trying to find some cool bounty hunter names for a female character? Let a name from this list inspire you.

1. Bedelia (Irish origin), meaning "the tough or exalted one".

3. Ernestine (German origin), the name means "one who has vigor or determination".

8. Mahogany (Spanish origin), the name means "rich". This is a great name for your fantasy bounty hunter who will get rich upon successful completion of tasks.

Want a fantasy bounty hunter name for your male character? Why not choose one of these names?

16. Gahiji (Egyptian origin), the name means "hunter" or "seeker". This is among the more unique boy names for bounty hunters.

23. Pyro (Greek origin), the name means "fire" or "heat". An excellent name for your bounty hunter.

Looking for some gender neutral names for your bounty hunter character? Take your pick from among these best bounty hunters' names.

24. Jinhua (Chinese origin), the name means "the brilliance of gold".

25. Minka (Polish origin), the name means "warrior with a strong will".

27. Riddle (Celtic origin), meaning "a mystifying question or problem to be solved". This is a unique but fantastic name for fictional bounty hunters.

29. Sage (French, English origin), the name means "sensible", "prophetic", or "learned". Definitely the qualities your bounty hunter should have.

5 Questions to Ask Your School About COVID-19 Safety
Cynthia Lawrence
No items found.