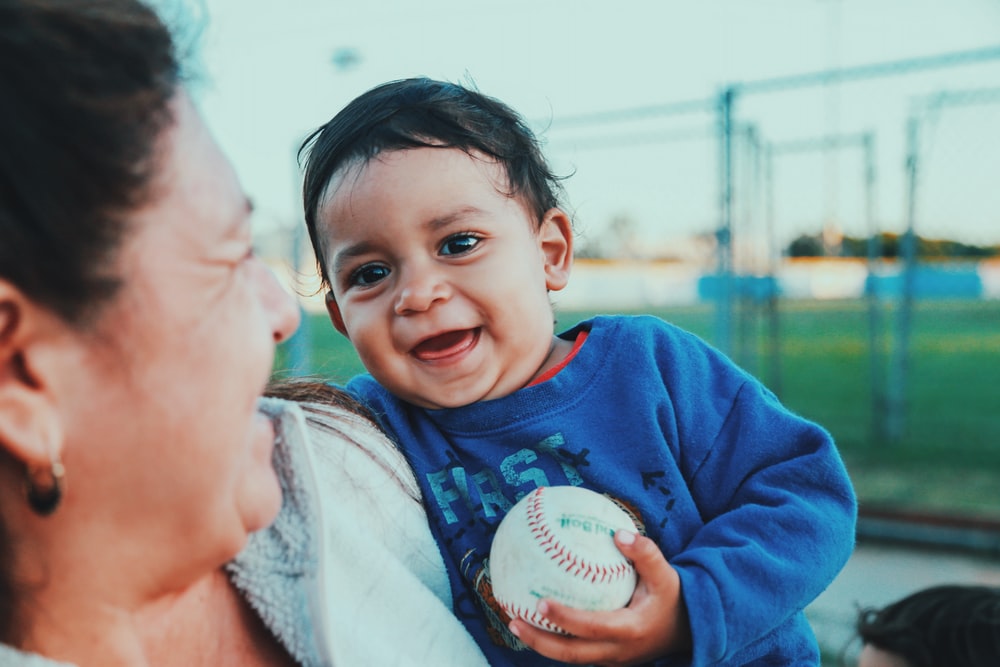 The Cajuns are an ethnic group of people living primarily in Louisiana and Texas in the United States.

The Cajuns consist in part of the descendants of the original Acadian exiles, these are traditional French-speakers from Acadia (Acadia is now known as Canada). Since their establishment in the countryside of Louisiana, the Cajuns have become quite famous for their French dialect.

Commonly referred to as "Cajun French", they have developed a vibrant culture including folkways, music, and cuisine. There are even some famous Cajun sayings that you are likely to hear in Louisiana, such as "fais do-do" and "pass a good time".

Do check out our list of Peruvian last names and Lebanese last names if you are interested in finding out more information about other last names from around the world.

Here is a list of the most popular Cajun last names, including Southern surnames and last names found in Louisiana, with their meanings and origins.

1. Benoit (French origin), this last name signifies “one who says the good”. This is one of the French Creole last names.

2. Bergeron (French origin), can either mean "mountains" or "shepherds".

3. Boudreaux (French origin), this common name signifies "a leader of a group".

6. Broussard (French origin), is another common surname that means "a man of the forest".

8. Guidry (French origin), this common name stems from a first name with the meaning “hunt”.

9. Hebert (German origin), literally translates to “brilliant warrior”. It is the most common Cajun last name in Louisiana. Hebert is quite a popular first name too.

10. Landry (British origin), signifies a powerful landlord. People with the name Landry were primarily farmers in France. Apart from Hebert, it is now one of the most common Cajun last names in Louisiana. Landry is a common name among many families in Louisiana.

11. LeBlanc (French origin), this common name means "someone who is pale or has white hair". Actor Matt LeBlanc is probably the most famous person with LeBlanc as a surname. Matt LeBlanc found fame in 'Friends'.

12. Richard (German origin), means "a strong ruler". Richard is quite a common surname in Louisiana.

13. Romero (Spanish origin), signifies "someone on a religious journey".

Here is a list of unique Cajun last names with their meanings and origins.

19. Barrilleaux (French origin), represents "someone for whom family is most important".

22. Billiot (British origin), represents "someone who is studious".

24. Champagne (French origin), is a surname often used to describe "someone with a bubbly personality".

26. Delaune (French origin), represents "someone who lives near an Alder tree". The surname is often used to describe someone who is enlightened.

27. Domingue (Spanish origin), signifies the quality of "dignity and integrity".

﻿Here is a list of uncommon Cajun surnames with their meanings and origins. Looking for out of the box last names for a character? These last names will be ideal.

29. Aucion (German origin), is used to represent “one who lives on the corner”.

31. Bourque (French origin), represents a "man with tawny hair". This is one of the more unusual Cajun surnames in the United States.

32. Caillou (French origin), means "pebble or small stone". It is one of the rarest surnames among the Cajun surnames.

33. Charpentier (French origin), the name represents a "worker of wood".

35. Chiasson (French origin), is a surname which means "someone from Chiasso", which is a place on the Swiss Italian border.

36. Cormier (French origin), is used to represent "someone who lives near a tree".

37. Doucet (French origin), is used to represent "someone who is gentle natured, sweet and pleasant".

38. Duet (French origin), is used as a surname by "someone hailing from the Ford".

39. Duplantis (French origin), means "someone who lives in a vineyard or plantation".

40. Durocher (French origin), signifies "someone who lives in a rocky place". It can also mean "someone who hails from the beautiful regions of Burgundy".

41. Faucheaux (French origin), means "someone who mows lawns of the aristocrats".

42. Foret (French origin), represents "someone who works in a royal castle or lives near a royal forest".

43. Gauthier (German origin), one of the Cajun names that means "army".

44. Gauthreaux (French origin), represents "someone in a position of power in the medieval French army".

46. Haydel (British origin), is used to describe "someone who is attractive both inside and out".

47. Labat (French origin), the last name means "Priest". It can also mean "someone who lives in a valley".

48. Lapeyrouse (French origin), represents "someone who has come from a stony place".

Kidadl has lots of great name articles to inspire you. If you liked our suggestions for Cajun last names popular in Louisiana then why not look at these Mexican last names with meanings. If you are looking for something different, take a look at our list of the best names that mean rebirth or new beginning.