40 Chocobo Names With Meanings For Your Characters 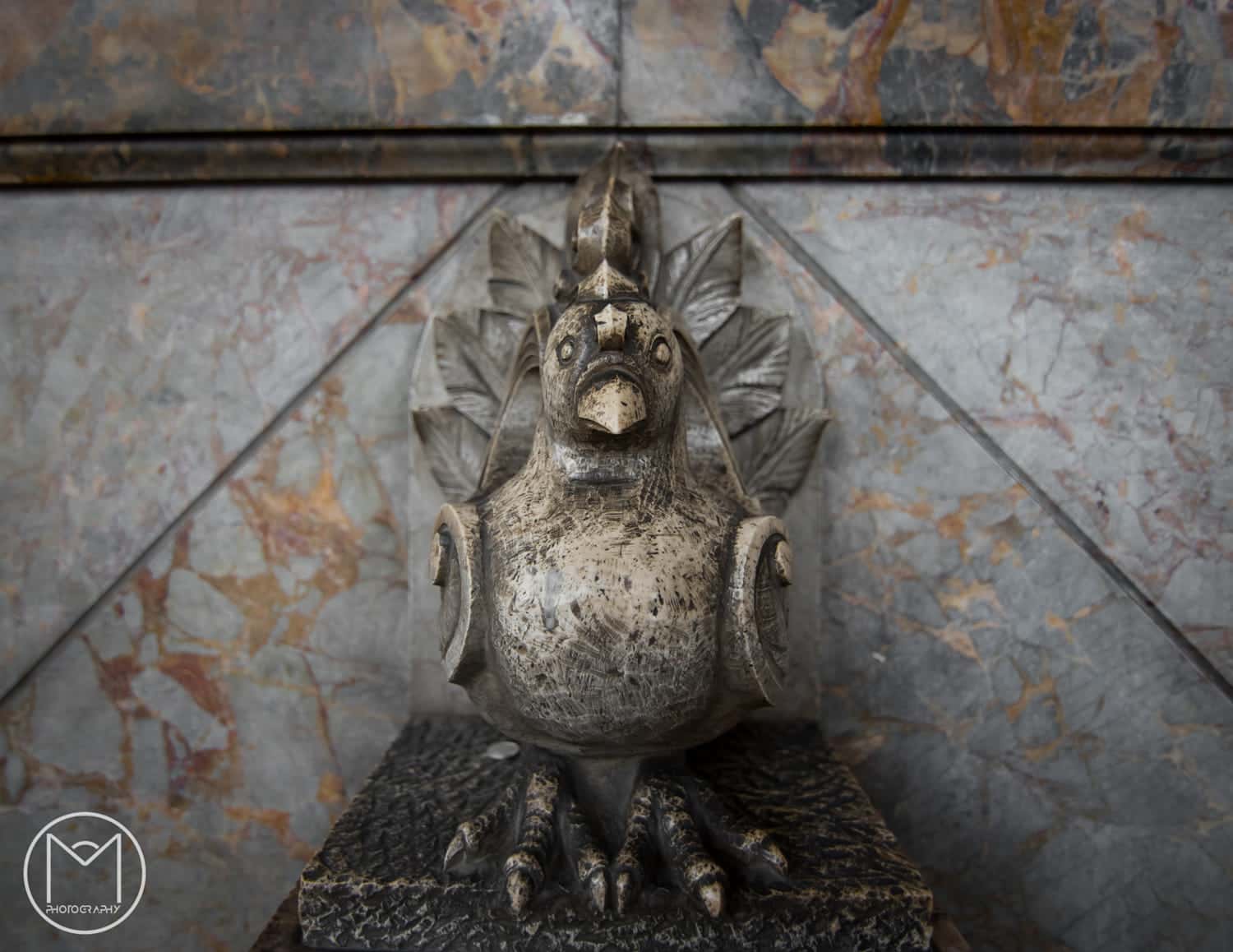 The flightless fictional species, Chocobos, of Final Fantasy XIV, are the most popular mount in the fantasy land of Vana’ diel.

Despite being small to allow flight, this final fantasy bird-like creature has wings that assist in maintaining balance. In the past, these typically yellow Final Fantasy animals were used purely as mounts and as carts, however, lately, this brave animal has been raised to a higher position in the fantasy world and has become a form of transportation and is used by players for racing too.

If you are a crazy fan who wishes to give their book character a unique name, you are in the right place. A start to raising a Chocobo would be giving the right name to it. The primary purpose of providing a name for the Chocobo is that there will be fewer chances of getting confused throughout the game. While naming the animal, the Chocobo name generator asks the players specific questions about generation, desires, and profession; based on which the name can be created. These are supposed to be two of any group’s words, but it cannot be more than 15 letters.

Despite attaining a Chocobo, only after unlocking certain quests in Final Fantasy XIV will they become suitable for battle. After passing these quests, players can summon them for a certain period as a party member using Gyashal Greens (food for the Chocobos) to take on any role (attacker, defender, etc.) in the battle. The good Chocobo names can be customized with bardings, which the players can give after obtaining them; however, these items are purely cosmetic and do not enhance the bird’s strength or speed.

Read on for Chocobo names, or for more game names, check out Au Ra Names and Persona 5 Protagonist Names.

Who doesn’t want to have the right name to match up with a fantastic personality and that sounds uber-cool? The below list is pure gold in the sense that it has some great options for a super fun name for girls.

3.Arashi + Jupiter (Japanese origin) Means "storm" and is the Greek name of ‘Zeus.’

A combination of two exciting words chosen from the name generator of Final Fantasy XIV gives the below choices. Check them out as they are some of the coolest ones, which can be given to your male characters in the game and ready them for battle.

If you choose not to classify your character based on gender, your search ends here. Have a look at these gender-neutral and funny Chocobo names that have super interesting meanings.

38.Ray + Agile (Old English and French Origin) Means "protector" and "a person who inspires fear like a wolf."

Kidadl has lots of great names articles to inspire you. If you liked our suggestions for Chocobo Names then why not take a look at Black Desert Family Names, or for something different take a look at Fantasy Basketball Team Names.