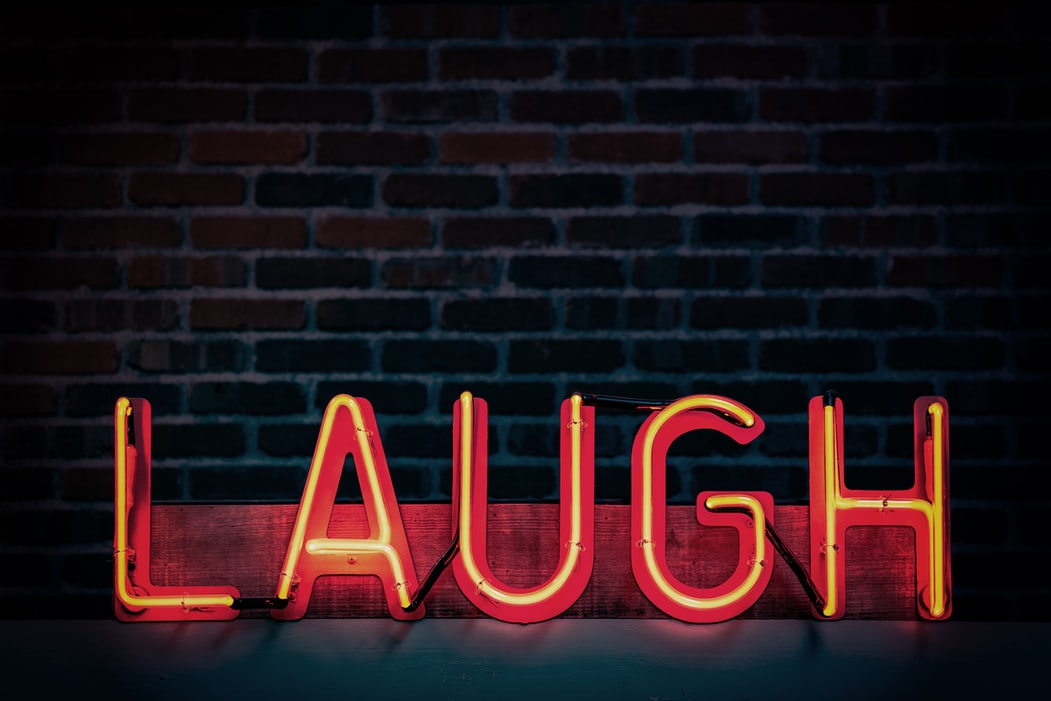 Christopher Crosby Farley was a comedian and actor who was born on 15 February 1964 and died on December 18, 1997.

He appeared on 'Saturday Night Live' (SNL) shows and has acted in many films like 'Coneheads' and 'Tommy Boy' among others.  The roles he played were mostly as a sidekick who acted as a comic relief character in the movie.

He was passionate about making people laugh since childhood and chose to pursue his passion as a comedian post his education and degree in the theatre background. He greatly admired John Belushi's work and career. He got in touch with a member of the SNL channel and his style of work was instantly welcomed by the crew. This paved his way to host 'The Chris Farley Show' and he also played the role of Matt Foley in a sketch comedy program. The show gained instant popularity and this was the highest point of his career and fame. On the show, he interviewed various celebrities and famous personalities.

After his entry into films, he wished to play roles apart from just comic ones, however, this remained a distant dream. He suffered emotionally and became subject to toxic substances of abuse which destroyed his health to a great extent. He did seek help to overcome his addiction but continued to be subject to it. Although he experiences a tragic end, he is still remembered for his impact he created through his comedic nature and character, sense of humor, skills in acting, and talent. He gained recognition at The Hollywood walk of fame and was awarded a star. David Spade who acted with him in the film 'Tommy Boy' was his best friend, confidante, and greatest supporter. Years later various references were made about him in different songs and other media as well. In this article, we will take a look at some humor-filled Chris Farley quotes and others inspired by his life and experiences. If you like this article, visit [Jimmy Fallon quotes] and [comedian quotes] too.

Chris Farley had a natural talent for making people laugh and enjoyed doing it. Here are some comic quotes from the comedian and actor Chris Farley.

1."They say in the land of the blind, the man with one eye is king, well in a land full of skunks, he who has a half nose is king."

2."You remember when you were with the Beatles? That was awesome."

5."The point is how do you guarantee fairy isn't a crazy glue sniffer."

6."We couldn't register everybody. I'm thrilled just by the number of people here. The running community has really come together."

8."I got Cat-like speed and reflexes!"

10."I have what doctors call a little bit of a weight problem."

He has played multiple characters in movies like Mike Myers, Tommy, and more, as both the lead hero and roles as a sidekick. His first film was 'Wayne's World'. Take a look at these quotes inspired by comedian and actor Chris Farley's best movies.

12."I'm just dandy, I got a bowl of chocolate pudding in my underpants."

15."Here's the way I see it, Ted. Guy puts a fancy guarantee on a box 'cause he wants you to feel all warm and toasty inside."

17."I may not be a great Ninja; I may not be one with the universe, but I will say this: NO ONE MESSES WITH MY BROTHER."

19."Everybody On? Good! Great! Grand! Wonderful! No Yelling on the Bus!"

Here are some funny and memorable quotes from the 'Saturday Night Live' show and some quotes inspired by his life experiences. This comedic actor really came into his own style on the show.

22."One of your films was very controversial, it was 'The Last Temptation of Christ'. Based on the book by um...Nicosca...Nicocasscus."

23."Remember when I was talking to you about the Terminator? You should see that movie. It's pretty awesome."

24."Oh you know that Saturday Night Live Show, ah, it got way worse...oh yeah, it's just sad, they got that fat guy screaming all the time, come on, pull the plug on that thing..."

26."Everybody is treating it like a Hollywood story. In Madison, it's a neighborhood story."

27."Everyone laughs when fatty falls down."

29."I remember one time in school when all the nuns in my Catholic school got around in a semicircle, me and my mom in the middle, and they said, Mrs. Farley, the children at school are laughing at Christopher, not with him. I thought, Who cares? As long as they're laughing."

30."I went and worked for my dad after school. I'd show up late and stuff like that."

Here at Kidadl, we have carefully created lots of interesting family-friendly quotes for everyone to enjoy! If you liked our suggestions for Chris Farley quotes then why not take a look at Gilda Radner quotes,  or Stuart Smalley quotes.