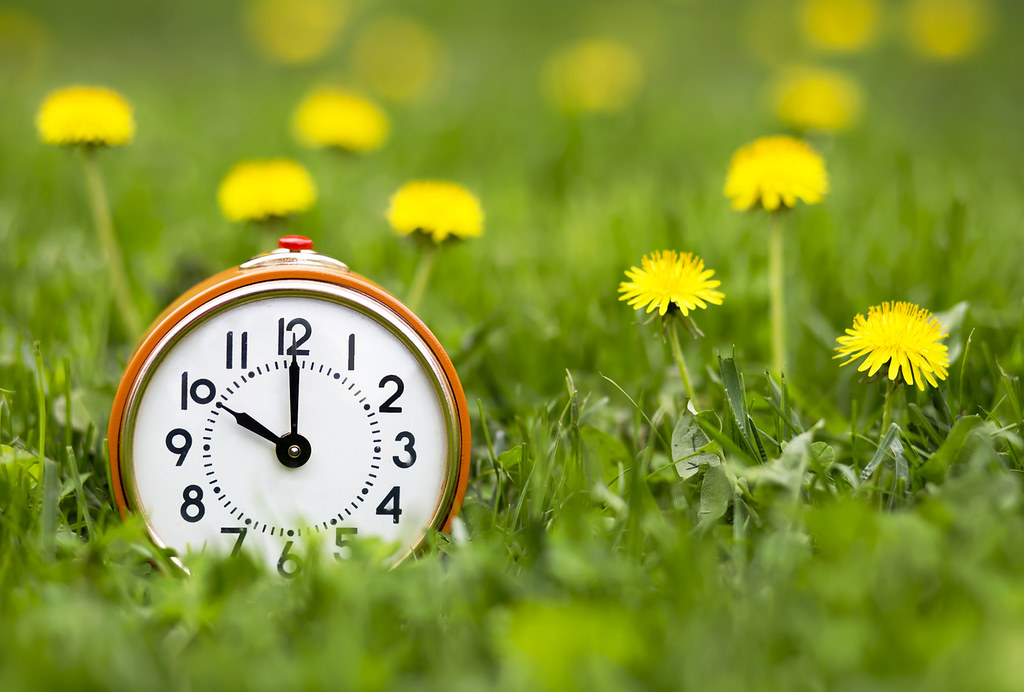 In the UK, clocks will be set forward by an hour on the last Sunday of March. Kids always want to know why this happens. Here’s how to answer.

See also our companion piece on clocks going back in autumn.

Why Do We Change The Clocks?

The clock changes are designed to give us more hours of useful daylight in both summer and winter. “Daylight saving”, which sees the clocks altered at the end of March and October, started out more than 100 years ago as a way to boost productivity during the First World War. Not everyone thinks it’s still a good idea to adjust the clocks twice a year, but it does have its advantages, especially for families. For one thing, it means that morning trips to school are more likely to take place in daylight during winter. The other chief effect is to give us later sunsets in the summer, which means more outdoor fun after school or work.

Whose Came Up With The Idea?

The great Benjamin Franklin is usually credited as the first to suggest the idea, back in 1784. Nothing came of it for over a century. Then, in 1895, a New Zealand entomologist (someone interested in insects) called George Hudson took up the call. He wanted more hours of daylight in the evening to spend bug hunting. The main tubthumper in Britain, meanwhile, was William Willett, from 1907. He too lobbied for longer evenings. The idea was eventually adopted in 1916 -- a year after Willett’s death. The extra hour of daylight helped to save coal during the First World War.

You may not have heard of Willett, but you’ll know of his great-great-grandson, Chris Martin of Coldplay. Perhaps not by coincidence, one of Coldplay’s most famous songs is called Clocks. You can also track down a memorial to Willett in one of London’s best woods.

What Happens If We Forget To Change The Clocks?

All kinds of nasty time-pixies will crawl out of the walls and eat up all your toys. Only joking. Forgetting to put the clocks forward an hour will mean you may turn up to school an hour late, and that would never do.

So What Time Exactly Do The Clocks Change?

The clock is put forward an hour at 1am on the last Sunday of March which. This means you get to leap forward in time, missing out a full 60 minutes (although, really, it’s just a balance for the 60 minutes extra we enjoyed when the clocks went back in October). Of course, you’ll be fast asleep and won’t notice any of this.

Aw, Poo. I Want To See The Clock Change Now. Can We Change Them NOW!?!

Ah, sweetest. Phones and tablets and computers all seem to know when it’s time to change their clocks. They’ll automatically flip forward at 1am when the time comes. Of course, this means some things change on their own and others don’t, and we can never remember which is which and it all ends up being very confusing. But such is life.

When Will They Change Back To Winter Setting Again?

How to get sleepy teenagers out of bed

Why October Half-Term Is Brilliant, And How Everyone Can Enjoy It
Matt Brown 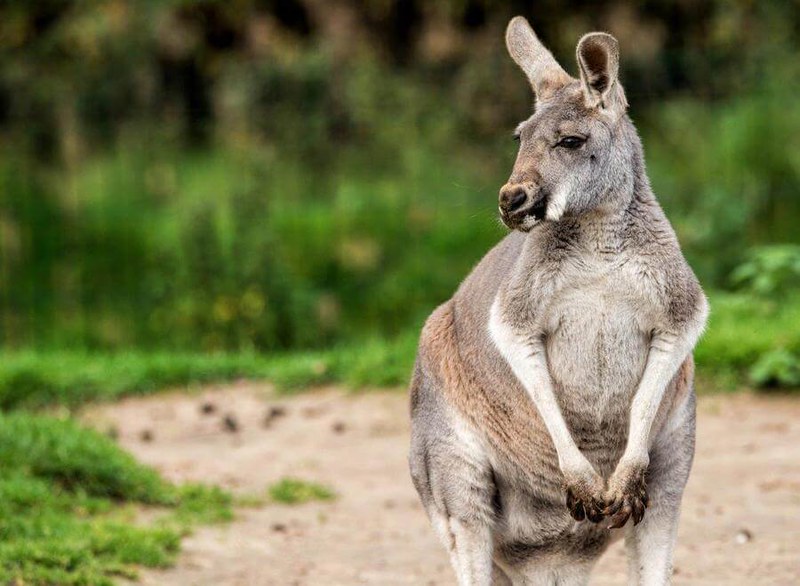 How To Celebrate Australia Day With Kids
Matt Brown 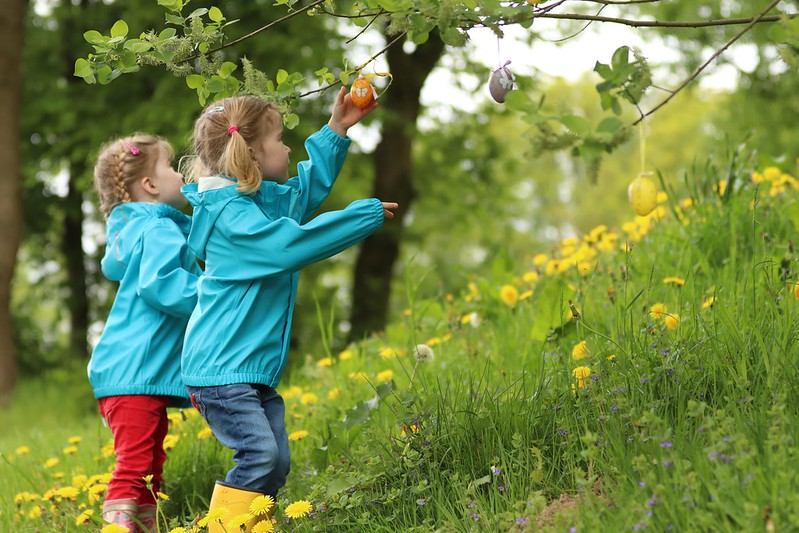