Comic Book Trivia: How Much Do You Know About The History Of Superheroes? 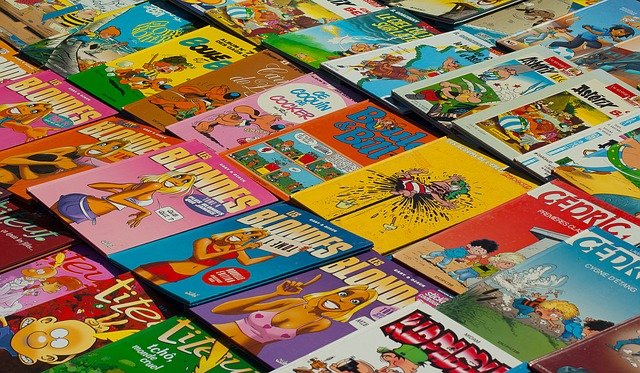 Have you heard about Comic-Con? Have you ever met your favorite comic character?

The comic book world is magical and creative, offering movies, books, games and more. Did you grow up watching and reading all things comics?

Probably yes, but how well are you acquainted with their original source, the comic book themselves? Well...we are here to conduct a superhero trivia game. It will be based on random comic book facts but we will make it a difficult comic book trivia. Let's get started with the comic book quiz. If you love this quiz, be sure to check out Artists trivia and Batman trivia.

In 1938, the golden age of comic books began with the introduction of Superman in Action Comics, published by DC comics. During WWII, comic books became a popular and cheap form of entertainment. According to DC comics trivia, DC introduced Super Teams to popularize some lesser-known superheroes. Now, let's see how much you know you know about the interesting facts about comic books. Answer these superhero trivia games.

1. Question: Which is the best selling comic book of all time?

2. Question: Who was the first superhero in comic books to wear a costume?

3. Question: When was the first modern comic book published?

4. Question: What was the name of the first Green Lantern?

5. Question: In which year was the 'Green Lantern' first published?

6. Question: When was the first 'Captain America' comic published?

7. Question: On the cover of the first comic book, who was Captain America punching?

8. Question: According to the Marvel Universe timeline, which was the first superteam to be joined by Captain America?

9. Question: Who was the sidekick of Captain America in 1980s?

10. Question: When was the first comic book of 'Spider Man' released?

1.1 Question: In the year 1963, which Marvel comic did characters assemble to form a superteam with a comic description of 'Earth's Mightiest Heroes'?

12. Question: In which year was the first 'Iron Man' comic printed?

13. Question: The first comic book of 'X-Men' was published in which year?

14. Question: In which year did Green Goblin make his first appearance?

15. Question: The character of Batman made his first appearance in which comic?

16. Question: In which comic did Wonder Woman made her first appearance?

17. Question: In which year did Wonder Woman make her first appearance?

18. Question: When was the first comic of Flash released?

19. Question: In which year did Batman make his first appearance in comics?

In American comic books, Superhero comics are the most popular genres. In the 1930s the genre rose to prominence thanks to the exceptional plot lines of the funny comic book characters. Since then it has remained the most popular genre in America Superhero comics consists of stories about superheroes and the universes these cool comic characters live in. Try these Superhero trivia questions for kids. It is an easy comic book trivia.

20. Question: What is the real name of Green Goblin?

21. Question: Edwin Jarvis was the butler of which superhero?

22. Question: Who was the twin sister of QuickSilver?

23. Question: Where in Greenwich village did Doctor Strange reside?

24. Question: What is the name of the alter ego of Superman?

25. Question: What is the real name of Captain America?

26. Question: Who is the best friend of Captain America?

27. Question: Where was Captain America held from post WWII till his rediscovery in 1960?

Answer: Trapped in a block of ice.

28. Question: Steve Rogers shared the most romantic relationship with which agent of S.H.E.I.L.D?

29. Which city did Spiderman protect from crime?

30. Question: The superhero Hulk obtained his powers from which radiation?

31. Question: Which newspaper intern became one with an alien symbiote to evolve as Venom?

32. Question: Who is the mother of 'X-Man' Nightcrawler?

33. Question: Who is the father of the twin mutant Quicksilver and Scarlet Witch?

34. Question: What is the real name of X-man Nightcrawler?

All the credit for the popularity of the comic books goes to their authors who gave life to brilliant characters and beautiful plot lines. In their honor, let's try out this funny comic book trivia.

36. Question: Who is the original author of Batman Comics?

37. Question: Who is the famous artist to bring most of Marvel's superheroes into the limelight?

38. Question: Which author was the writer of 'The Flash' and 'Justice League'?

39. Question: Who is the original writer of 'Superman' comics?

Trivia On Video Games Based On Comics

Due to the huge popularity of the books, the video game makers made games based on them and it achieved a lot of success and appreciation throughout America. Let's take this comic book trivia questions based on it.

41. Question: The fighting video game, 'Injustice: God Among Us' is based upon which fictional universe?

42. Question: The online multiplayer game, 'DC Universe Online' is published and developed by which company?

44. Question: The game, 'Spiderman' developed by Insomniac Games was released in which year?

45. Question: Which is the highest-selling superhero video game of all time?

The Super Villains of the comics are on par with the superheroes as well. In an ode to these villains, let's take a quiz based on them. It contains marvel comics trivia as well. Let us warn you it is going to be a difficult comic book trivia.

47. Question: Which super-villain of DC has a similar name to that of his arc nemesis superhero?

48. Question: Who is the most iconic villain from the comic series Batman?

49. Question: The supervillain Doctor Doom is the nemesis of which superteam?

50. Question: Who is the greatest super-villain from the comics of Superman?

51. Question: The villain Deadshot who is also known as the world's greatest marksman is from which comic book publisher?

Here at Kidadl, we have carefully created lots of interesting family-friendly trivia for everyone to enjoy! If you liked our suggestions for Comic Book Trivia] then why not take a look at Avenger's trivia, or Doctor Who trivia. 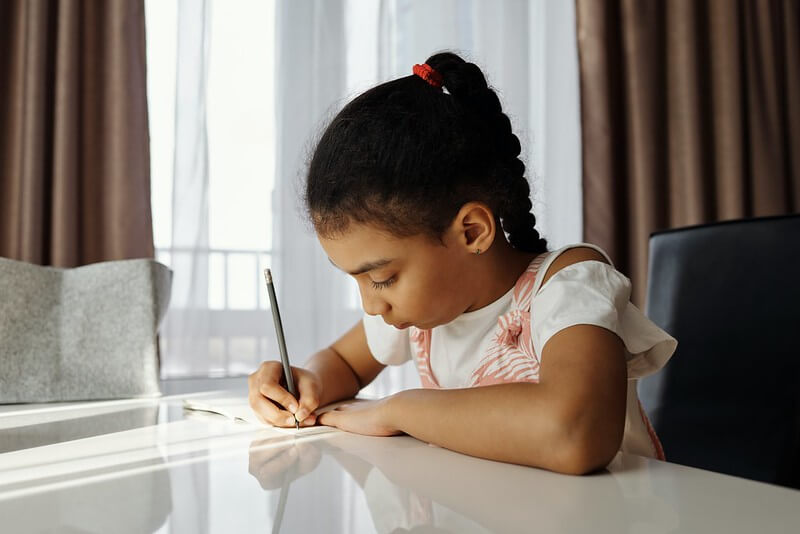 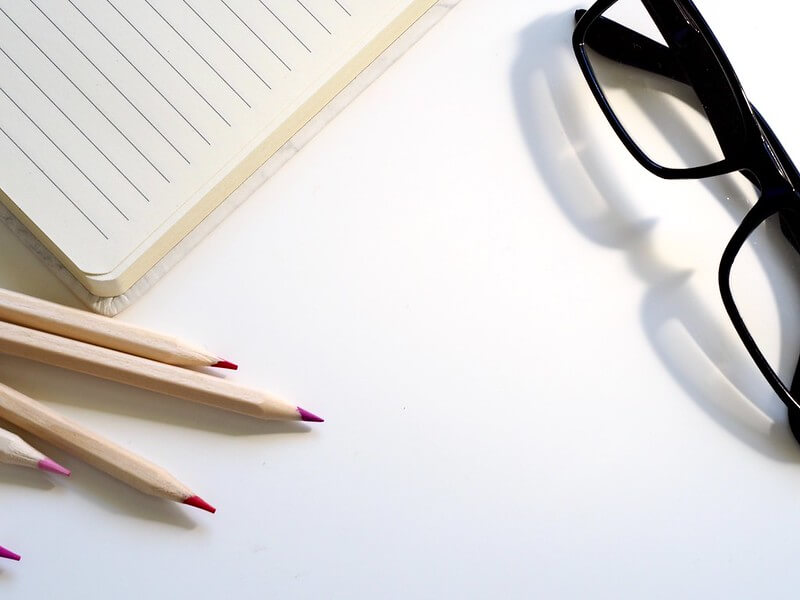 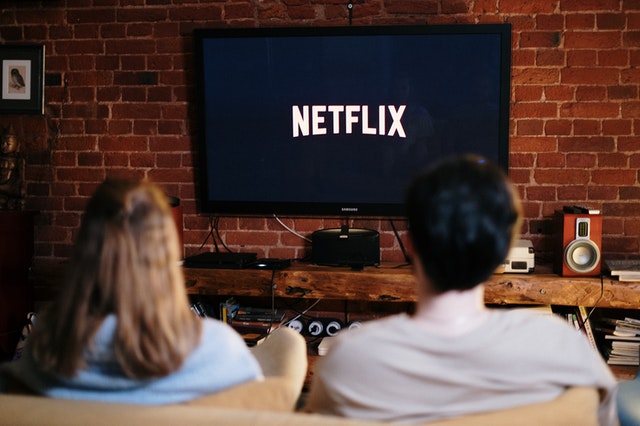 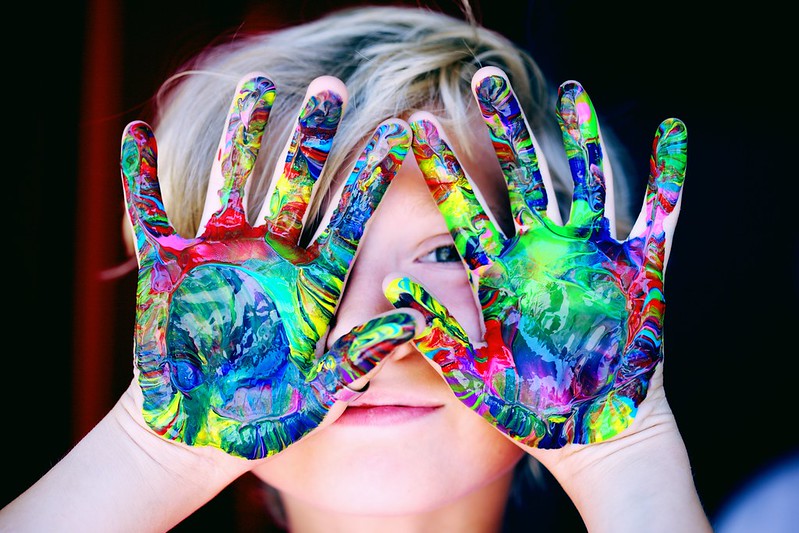 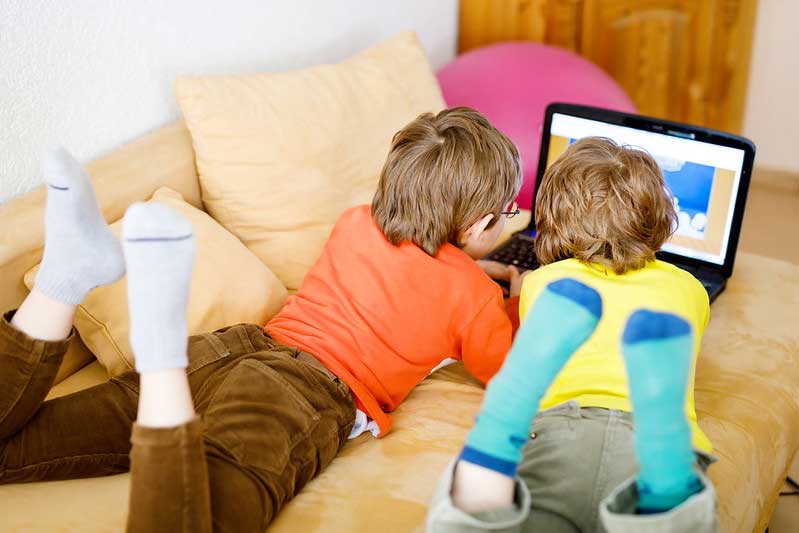