60 Cute Cowboy Names For Your Baby 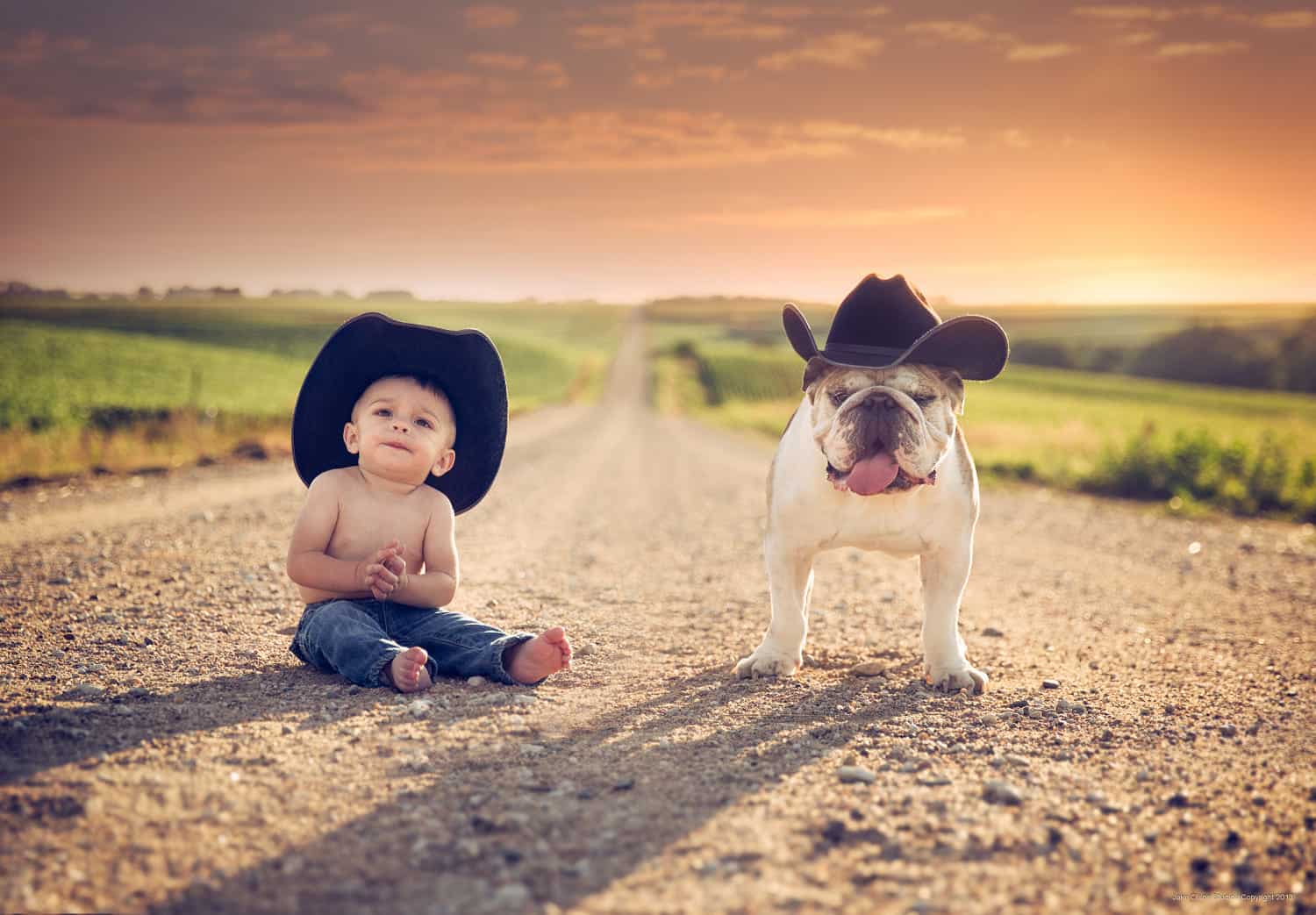 From the American Old West to the Wild West, each moment stands in America's history pages, filling our culture with exciting and unbelievable stories.

The unique and tough sounding baby names have the flair of Western wilderness, and these names became famous, courtesy of the handsome looking cowboys and the sheriffs of the 19th century. You will find the western boy names originating from the old western folktales, legends, and other fictitious shenanigans while reading below. Put on your famous cowboys' hat, leather metal studded jackets and rancher boots, and hop on to your very own steed to enjoy the fun filled ride of finding old western names for your baby boy.

Knee high leather boots and hat wearing cowboys relate to stories of machismo and heroic acts. These horse riding handsome and adventurous boys are always close to nature, following their tradition for ages. You too can get the flavour of the same by naming your little one inspired by the wild west! Fish out perfect names for famous cowboys from the list given below.

13.  Cody (Irish origin) that denotes "being a caring individual."

15.  Dakota (North American origin) meaning of “ being a friendly individual".

17.  Denver (Old English origin) is a perfect choice for your treasure hunter, and a vintage name for the place during the (in)famous Gold Rush, where men flocked to California in search of gold.

19.  Ford (Germanic origin) means a "shallow portion in the river-bed."

'The Cowboys' starred some of the finest of Hollywood actors. Some were the connoisseurs of the Wild West movies, while the others were debuts, based upon four main male protagonists, namely, John Wayne (William “Wil” Andersen), Roscoe Lee Browne (Jedediah “Jeb” Nightlinger), Slim Pickens (Anse Peterson), and Bruce Dern (Asa “Long Hair” Watts).  Generate your unique and famous cowboy name from the list below without delay.

22.  Graham (English origin)amalgamation of two powerful words– "grand" denoting "stones" and "ham" is for "a farm."

23.  Guy (English origin)is an edgy and a macho name, meaning "a leader," this is one for your cool and composed cowboy.

29.  Jesse (Biblical origin) one of the cool western names that denotes " the father of David."

The much-glamorized and rugged-looking cowboys of the West venerates bravery and adventurism, topped with style. And, to make the same more happening, the much-preferred cowboy names are always on the go! Right from the cool-sounding ones like Levi and Wilder, we have all in one plate, to the bad-ass ones like Gunner and Ryder. Cherry-pick your favourite names for cowboys inspired by the Wild West.

35.  Nash (Irish origin) is a cool name for your baby boy from the phrase "Atten-ash" means "in front of the Ash tree."

38.  Quentin (Roman origin) “Quintus," means " the number five," perfect for your cowboy born on the 5th day or the 5th month.

39.  Randy (German origin) the name is a great-sounding combination of words like, "rand" meaning "edgy," and "Wulf," telling "dire-wolf."

40.  Ray (English origin) one of the western names meaning "the bright beam of light".

Are you aware of the most famous cowboys in the world? They were the leading cowboys, making their mark in America’s wild west frontier. The list is never ending, owing to their prominence and brave acts. And, we have come forward with a handful of them from various nations, having one thing in common – they all are well-acclaimed cowboys. Right from Will Rogers, Billy the Kid, Tom Ketchum to Don Bendell, Monty Montana, and Ben Johnson, they all carved a niche of their own. So, why not you join the race and select western names for your to-be cowboy?

42.  Roy (Anglo origin) baby names, it was taken from "Ruadh," meaning "the colour red," and suits well for your little cowboy.

44.  Ryder (Old English origin) is a free-spirited western name meaning " the lover of the horse" or " a messenger".

46.  Shane (Greek and Hebrew origin) is one of the baby names that was derived initially from Sean, it denotes "with all praise for the Lord".

47.  Skyler (Dutch origin) is catered from the word "a scholar".

48.  Toby (Greek origin) is judiciously used for both the sexes and a shortened version for "Tobias", it takes birth from the Greek name "Tobiah," meaning "God is good."

49.  Trevor (Welsh origin) and a shortened version of "Tref," the baby names connote "a hamlet" or from a "big community."

50.  Ty (Germanic origin) is one of the best no-nonsense shortened names for boys, it denotes "a place mostly traversed by antelopes."

53.  Wade (Old English origin) this is one of the western names that mean "at the river-crossing."

54.  Walter (German origin) baby names, denoting the "rule of the armed forces," and caters to masculinity to your little hero.

57.  Wesley (Anglo-Norman origin) one of the baby names that refers to the "western direction" or the "westside meadow."

59.  Zane (German origin) connotes the "Almighty being gracious," this is part of the baby names that fall under the contemporary category of the naughty little wonders' name-list.

60.   Zeb (Hebrew origin) names for boys, coining "Zebedee "or "Zebadiah"; means "being the sole part of the Almighty."

Kidadl has lots of names articles to inspire you, why not take a look at Apache names, or western horse names.