25 Death Of A Salesman Quotes From Arthur Miller's Poignant Play 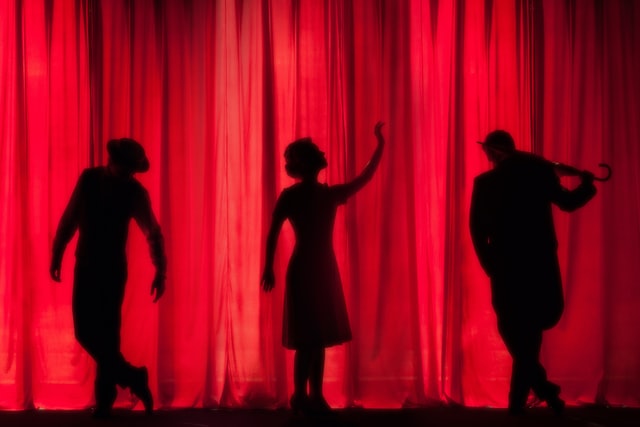 The play's main character is Willy Loman who is a hard-working yet failing salesman who also has a secret love affair that leads to a rift between him and his son Biff Loman. Through his character, Arthur Miller focuses on the theme of the disillusionment brought about in the lives of the Americans because of the American Dream.

There are many important symbols in the play, like diamonds, seeds, stockings, and many more that are integral to the understanding of the main message in the play which says that if one can never accept change in society it will lead to an identity crisis. Here is a list of some of the best quotes from the play.

Famous Quotes From 'Death Of A Salesman'

Here is a list of some of the best quotes from 'Death Of A Salesman' by Arthur Miller including Ben's famous quote about the jungle.

1. "What am I doing in an office, making a contemptuous, begging fool of myself, when all I want is out there, waiting for me the minute I say I know who I am!"

2. "The only thing you got in this world is what you can sell. And the funny thing is that you’re a salesman, and you don’t know that."

3. "Why, boys, when I was seventeen I walked into the jungle, and when I was twenty-one I walked out. And by God I was rich."

Willy: I’m tired to the death.”

5. "Never fight fair with a stranger, boy. You’ll never get out of the jungle that way."

6. "Sure, in the front there you’re in the middle of all kinds a noise. Whenever you got a party, Mr. Loman, you just tell me and I’ll put you back here."

8. "Hap, he’s got to understand that I’m not the man somebody lends that kind of money to. He thinks I’ve been spiting him all these years and it’s eating him up."

'Death Of a Salesman' Willy Quotes

Willy Loman is the titular protagonist of the play who is portrayed as a struggling salesman. Here is a list of Willy Loman quotes.

9. "I was fired, and I’m looking for a little good news to tell your mother, because the woman has waited and the woman has suffered."

10. "Cause I get so lonely—especially when business is bad and there’s nobody to talk to. I get the feeling that I’ll never sell anything again, that I won’t make a living for you, or a business, a business for the boys."

11. "Because the man who makes an appearance in the business world, the man who creates personal interest, is the man who gets ahead."

12. "You can’t eat the orange and throw the peel away—a man is not a piece of fruit!"

-Willy, Act Two,'Death Of A Salesman'.

14. "Funny, y’know? After all the highways, and the trains, and the appointments, and the years, you end up worth more dead than alive."

15. "That’s just what I mean, Bernard can get the best marks in school, y’understand, but when he gets out in the business world, y’understand, you are going to be five times ahead of him."

Death Of a Salesman Linda Quotes

Linda Loman is the wife of Willy Loman and an integral character in the plot of the play. Here is a list of quotes by Linda Loman.

18, "I don’t say he’s a great man. Willy Loman never made a lot of money. His name was never in the paper."

21. "He’s not the finest character that ever lived. But he’s a human being, and a terrible thing is happening to him. So attention must be paid."

22. "He works for a company thirty-six years this March, opens up unheard-of territories to their trademark, and now in his old age they take his salary away."

24. "I know, dear, I know. But he likes to have a letter. Just to know that there’s still a possibility for better things."

25. "He’s not to be allowed to fall into his grave like an old dog. Attention, attention must be finally paid to such a person."

Here at Kidadl, we have carefully created lots of interesting family-friendly quotes for everyone to enjoy! If you liked our suggestions for 'Death Of A Salesman' quotes then why not take a look at 'A Streetcar Named Desire' quotes, or ['Dear Evan Hansen' quotes].

English Heritage Vs National Trust: Which Should Your Family Join?
Matt Brown
No items found.