30 Deer Jokes That Are So Fawn-y

There are over 40 species of deer in the world, ranging from the majestic 2 metre tall Moose, found in the forests of Canada, Alaska, and Scandanavia, to the tiny (by comparison) 38 cm high south American Pudú.

These beautiful animals are plant-eating mammals and are strong swimmers that can cross lakes at speeds of 13mph. They might not look like obvious candidates for the joke world, unlike the comical antics of chimpanzees or meerkats, but there are some great deer jokes out there that all the family will enjoy.

There's no need to have a 'rut' to fight for control of the mic this time around, as we have loads of cool jokes below for you all to tell. Choose from some well-known classics, festive fun, and even some jokes about moose! But if you do run out and want to continue the comedy festival, why not check out our ape-tastic monkey jokes and you won't be able to resist the cute bunny jokes.

If you've watched any films featuring deer such as Bambi (1942), Open Season (2006), or Robbie The Reindeer (1999), maybe you can add to our joke collection and make up some hilarious jokes of you own?

Some of the best jokes never go out of fashion and these 'fawn-y' classics are no exception.

1.What is a deer's favourite game? Buck-aroo.

2.What do deers buy from the newsagents? Stag-a-zines.

3.How can you see a deer behind you? With hind-sight.

4.Who puts money under Bambi's pillow when his teeth fall out? The hoof-fairy.

5.What do you call a deer with no eyes? No eye-deer.

6.Now, what do you call a deer with no eyes and no legs? Still no-eye deer.

7.Why did nobody place a bid for Doner and Blitzen in an auction? They were two deer.

9.Which animal is a big fan of wet weather? A rain-deer.

10.What does a deer use to clean his feet? Hoof-paste.

Did you know moose are part of the deer family? These larger than life animals make for some cracking jokes!

11.What has antlers and loves to eat cheese? Mickey Moose.

12.What would you call a moose that has no name? Anony-moose.

13.What would you get if you crossed a moose and a goat? A cari-boo.

14.Where do moose go to have some fun? An a-moose-ment park.

15.What deer only comes out at Halloween? Franken-moose.

16.Why was the moose so excited to join the school band? He always wanted to play a moose-ical instrument.

17.What classic book do moose love to read? The Three Moose-keteers.

Feeling festive? then you won't be able to resist these Christmas themed deer jokes.

18.What game do reindeers love to play indoors?  Stable tennis

19.Which one of Father Christmas's reindeer is known for having bad manners?  Rude-dolph

20.How do reindeer decorate their Christmas trees? With horn-aments!

21.How do reindeers know that Christmas is coming?  They look at their calen-deers.

22.Do you know why reindeers have fur coats?  It's because they'd look silly in snowsuits.

23.Where do reindeer go to eat ice cream? Deer-y Queen.

24.What does Santa say to Mrs Claus when watching the weather forecast? I think it's going to rain-deer.

Watch out for some watering eyes, as your friends and family cry with laughter at these super-cool deer funnies.

25.What type of money do deer spend? Bucks of course!

26.How can you flatter a deer? Fawn over them.

28.What kind of bread to deer love to eat? Sour-doe.

29.What is a deer's least favourite game? Truth or deer.

30.What did Homer Simpson say when he dropped his favourite doughnut on the floor? Doe! 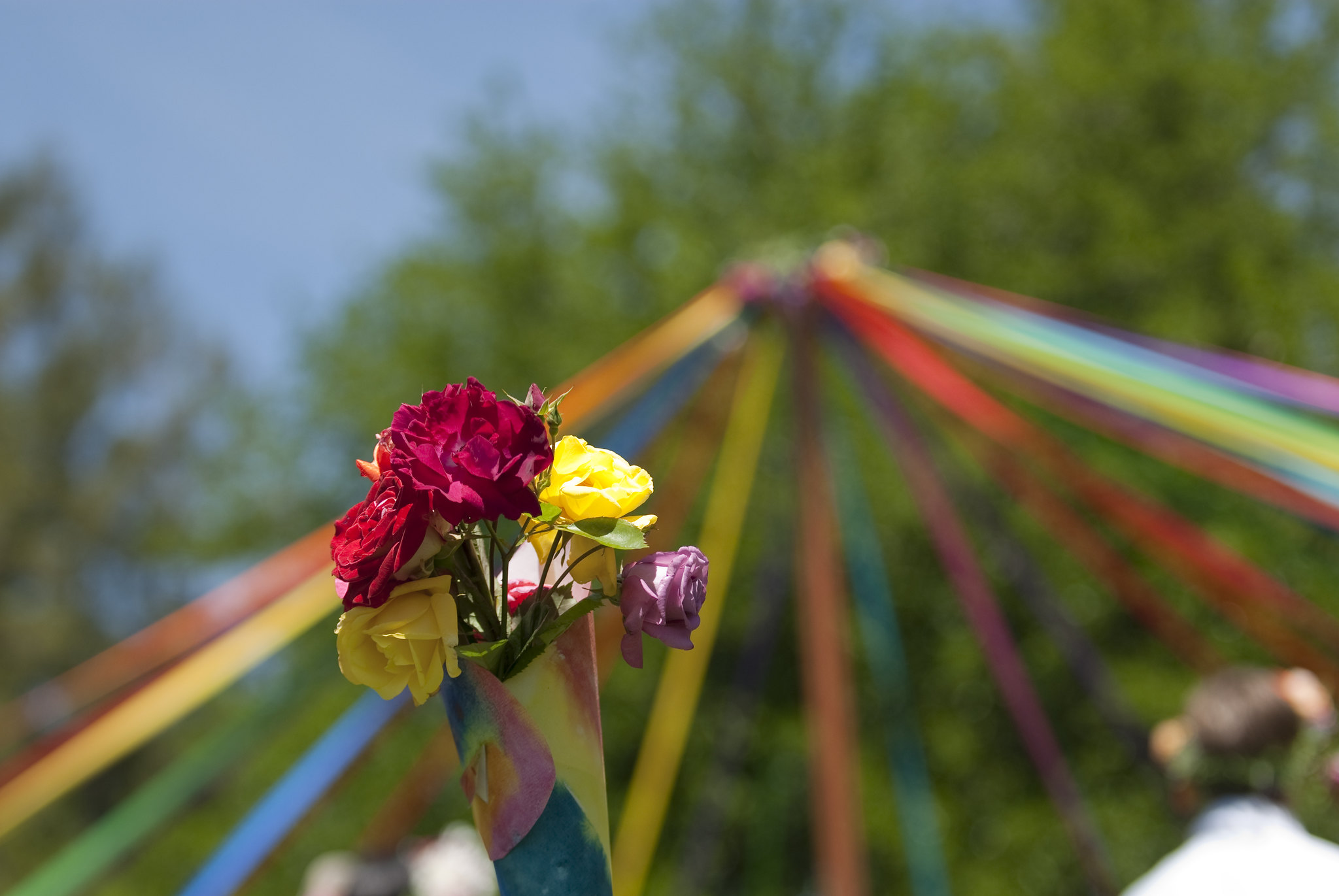 How To Make Your Own Maypole
Eleanor Larbi 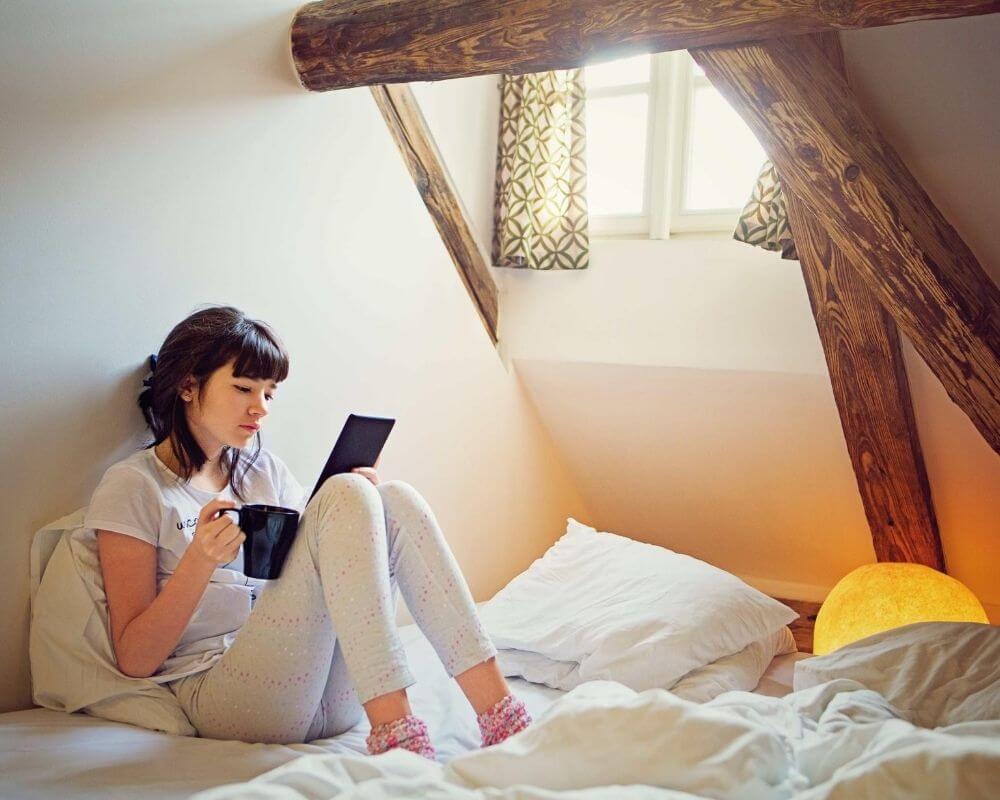 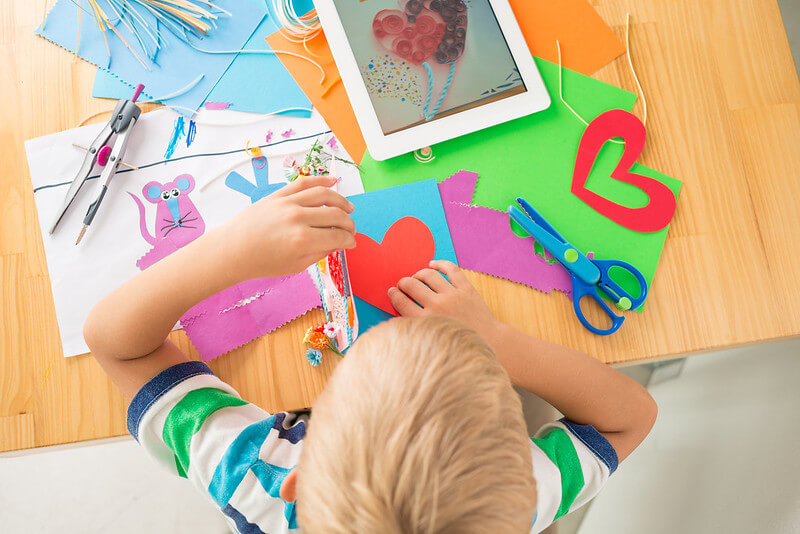 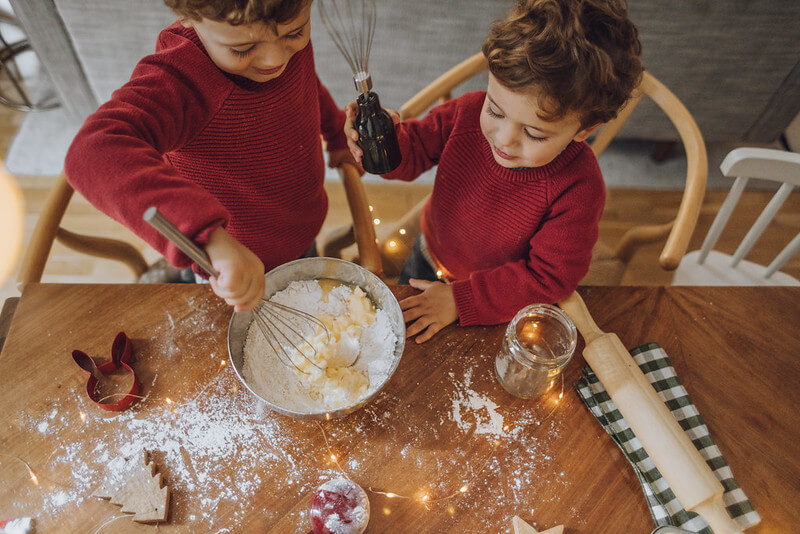