40 Dwarven City Names from Dungeons and Dragons, Warhammer, World of Warcraft, and More! 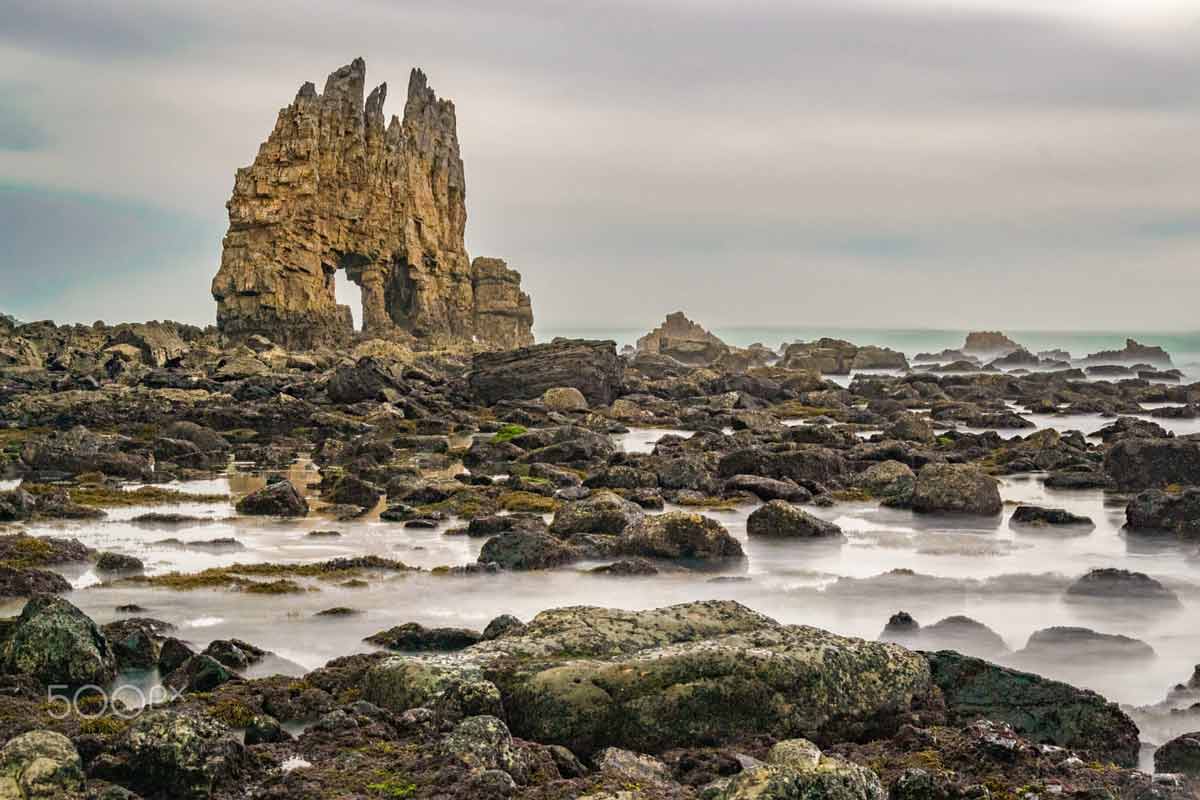 Dwarves have always been a fascinating character in fiction.

Do you want to know where did dwarves lived? The beauty of Dwarven city is legendary.

If you are a fan of World of Warcraft, Elder Scrolls, Lord of the Rings, or find yourself waving your imaginary sword at a troll in Dungeons & Dragons, then you are no stranger to the legendary Dwarven cities or Dwarf cities - the city of the ancient race of the dwarves. While you are all set to roll the dice, it only makes sense that your Dwarven city has a cool name complementing its awesomeness! Maybe these suggestions can help!

Dwarven Cities In Lord Of The Rings

So how many city names did Tolkien coin? It turns out, there are only four that are exclusively classified as cities. Here are some for your Dwarven cities that your dwarves citizens are bound to appreciate!

1 . Gundabad is established by the Father of Dwarves, this was originally the capital of all Dwarven race.

2 . Khazad-dûm is known as Dwarrowdelf or Moria, it is an underground city right below the Misty Mountains.

3 . Gabilgathol means a 'Great City' or the 'Great Fortress.'

4 . Tumunzahar is the Dwarvish name of the city of Nogrod, the Dwarves citadel lying right in the middle of the Blue Mountains.

Dwarf Kings rules the Holds in Warhammer that are present in every terrain of the earth. Maybe the futuristic and slick game of Warhammer has caught your fancy, and you are looking for titles you can use to name your Dwarven city here. How about the following names?

5 . Kraka Dorden is the second-largest Norse dwarf city or holds.

6 . Barak Varr is a vital seaport for the Dwarven world.

7 . Ekrund is in the Dragonback mountains, and Dwarves cities now under the rule of Orcs.

8 . Grimhold is a famous city of the dwarves located in the vaults.

9 . Karaz-a-Karak is cultural and spiritual center of the Dwarf population.

10 . Karaz Ankor is the Dwarven cities' homeland, which lies at the epicenter of the Dwarven world.

12 . Red Eye Mountain belongs to the Dwarves, the Night Goblins now control it.

13 . Mountain Silverspear is a lost hold which now belongs to Orcs.

14 . Silver Pinnacle or Karaz Bryn is an ancient Dwarven city that is under the rule of Neferata.

Dwarven Cities In Dungeons And Dragons

Dungeons and Dragons has a lot to offer to feed your fantasy adventures. One of them is the mythical Dwarven cities. You can create some on your own and give them cool names. Here's a list that may inspire you.

15 . Ammarindar is located in Northdark along the High Forest and is the land of shield dwarves.

16 . Tyr Faerath is at the southern edge of Zsharkanions, this is a rather important trade town.

17 . Delhalls is a dwarven mine in the land of Vassa, and overrun by Ice Run glacier many millennia ago.

18 . Fraaszummdin is a small underground Dwarven kingdom located near Firepeaks.

19 . Gharraghaur is the land of the wealthy dwarves is a land rich in precious metals and minerals.

Dwarven Cities in World of Warcraft

The dwarves in World of Warcraft are an ancient and bold race strived in nature for many millennia and overlooked by the Council of Three Hammers. Here is the list of some cool World of Warcraft cities with even cooler names that can ignite your creativity.

21 . Aerie Peak is the land of the Wildhammer, and a terrain where dwarves are survivors.

22 . Thorium Point is the prime land of the Thorium Brotherhood.

23 . Ironforge is the land of the Bronzebeard clan with its brotherhood.

24 . Frosthold is a warrior town in the Storm Peaks

25 . Shadowforge City is located in Blackrock Mountain, this city is the capital of Dark Iron dwarves.

Ideas For Your Own Dwarven City Names

Below we have listed some ideas to inspire your own city names from various real-life and mythological sources.

26 . Acstow is more modern Babylonian Dwarven city, it is a metropolis located near the mountains.

27 . Nulbaraz is a small Norse town with grassland terrain, right along the historical path of Silverspear.

28 . Hacot is along the ancient forest, and is one of the ecological hubs of the dwarves universe.

29 . Intun is in the Tundra region of Arctic, and the fairly large dwarves town.

30 . Bawic is the desert Dwarven city with a rich history and rather ancient practices.

31 . Cvwich is the Dwarven desert city is the commercial hub for Dwarven business.

32 . Sareda can be a sizeable Dwarven city located along the coastal line.

33 . Stostethorp is big Dwarven city right from the pages of Greek mythology.

34 . Anis is buried deep within the forest, this Babylonian Dwarven city gets its name from the ancient language.

35 . Geford is a commercial junction is famous for its merchants and ancient magical practices.

36 . Fyford is a self-sufficient Dwarven city has a rich history in dark magic.

37 . Daleah is a home ground for the elder dwarves, this land has a tragic history attached to it.

38 . Wooford is derived from 'wood,' this Dwarven city relies on the forest nearby for its sustenance.

39 . Pontyd in this Dwarven warrior city, the citizens learn to wield a sword before they learn to walk.

40 . Fricusi, citizens of this Dwarven city harness the natural elements to survive the attacks.

Kidadl has lots of great names articles to inspire you. If you liked our suggestions for Dwarven City Names then why not take a look at Island Names For Your World Building, or for something different take a look at Angel Names. 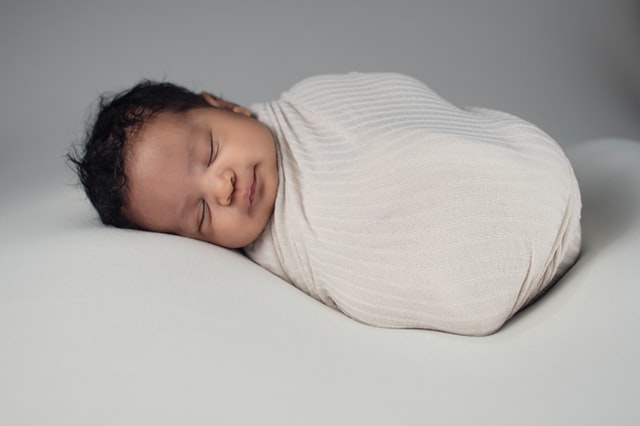 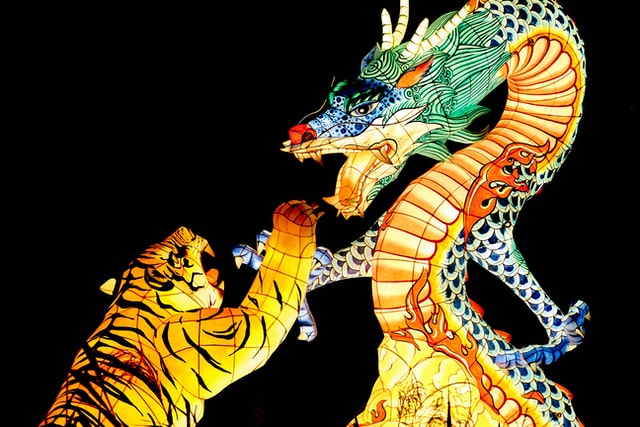 Best 100+ Dragonborn Last Names With Meanings For Your Characters 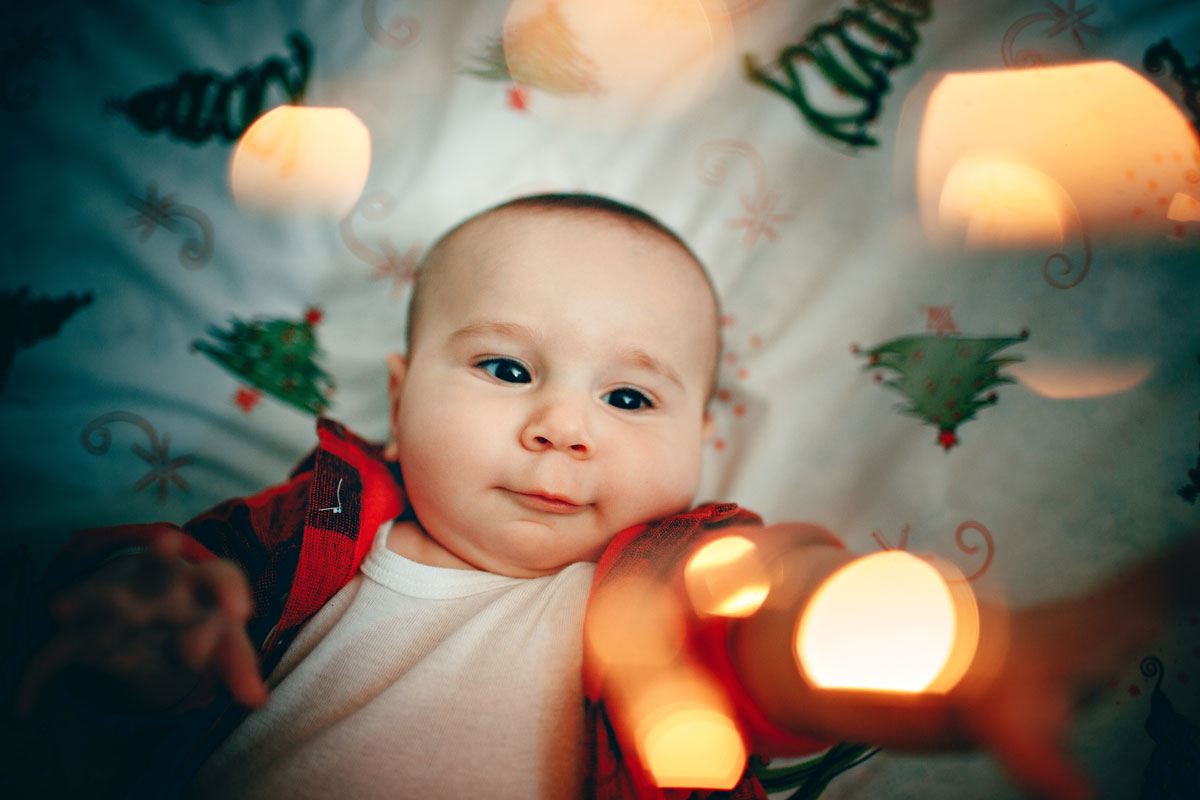 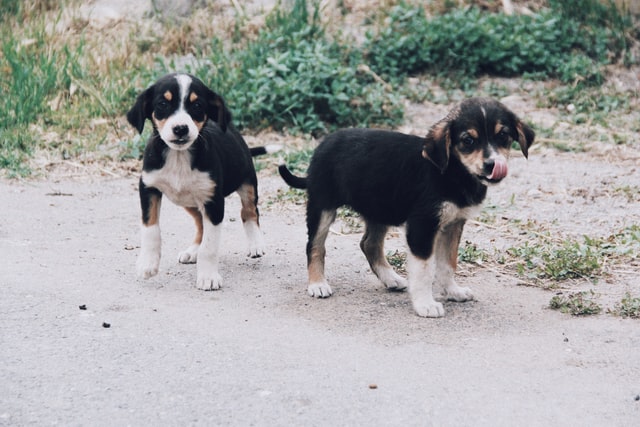