Early Signs Of Spring: Wildlife To Look For In January And February 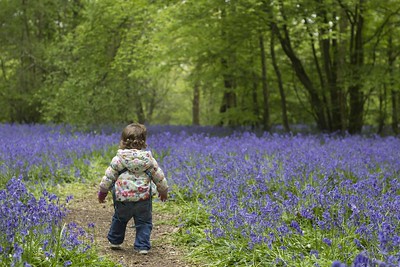 Searching for early signs of spring is a magical way to explore the great outdoors with children. Take them out to look for early flowers and venturesome animals as a way to get them looking more closely at the natural environment. Finding the first signs of spring is also a psychological boost, reminding us that life, beauty and hope will return after difficult times. Here are 9 flowers and animals to track down in January and February.

Snowdrops are often regarded as a harbinger of spring, and until a few decades ago they rarely flowered till the end of February. Today, these distinctive droopy plants, like floral lampshades, can be spotted from January to March… peak snow season. They grow pretty commonly, but damp woodlands are the most likely place to chance across them. They sometimes grow in small clusters but often form carpets, like the later-flowering bluebells.

The daffodil is an undisputed herald of spring and, like all good heralds, comes with its own trumpet. The flowers are common as daisies in town centres, where they’re routinely planted to bring some early colour to parks and verges. Most flower from March, but quite a few varieties are in bloom in January or February (or even before Christmas). Look out, too, for the much rarer wild daffodils -- slighter than their city-going cousins, and usually found in meadow or woodland.

Nothing shouts SPRING quite like bluebells. The pretty purple plants spread across woodlands like a rash come April and May, but small clumps can be seen in late winter. The UK is the world’s bluebell capital -- with more than half the planet’s population.

Crocuses have been cultivated for thousands of years for their colourful stigmas, known as saffron. They bring a burst of colour to gardens and woodlands from mid-February.

A less celebrated flower, yet rather striking in its own way. The celandine is often ignored, mistaken from afar for its super-common relative, the buttercup, which shares its colour and is of similar size. Up close, though, the celandine is a very different shape, with pointier petals. Glossy dark green leaves also distinguish it. Catch celandines from February along hedgerows and woods.

In early spring, it’s not uncommon to see the biggest bumblebees slowly manoeuvering around the garden. These are the queens, on the search for new nest sites. Often, you’ll see one lying motionless on the ground. They’re recouping energy after the exhaustion of first flight. Most won’t bother till March, but warm weather can bring them out early. If you see one in January, it’s probably the buff-tailed bumblebee, which carries on its business throughout the winter. The one below landed on my baby’s blanket in late January a few years back.

Listen out for the birds! They sing at dawn all year round, although it’s more noticeable at some times of year than others. From mid-March, the calls get louder and more numerous as birds try to attract mates and defend territory. You might notice the chorus earlier than that though, depending on your household sleep patterns. In mid-winter, the dawn chorus (which actually starts an hour before dawn) comes when most of us are already up and busily parenting. From late January into February, peak song is more likely to happen before the kids awake, when you’ve more chance of hearing it.

If your local park sports a decent-sized lake, then chances are you’ll find the elegant grebes among the mallards and geese. They’re one of the easiest waterfowl to identify, with their tufted brown head feathers. In February, they couple up in the most fascinating courtship dance. The birds will spread out their neck feathers to give a cobra-like profile, then mirror each other’s movements in a dance across the water. The kids will love it.

You’ll have to wait till spring proper for the magnificent blooms of the cherries, but some trees and shrubs set their alarm a little earlier. Blackthorn is among the earliest, and certainly the commonest. It erupts with white blossom in late winter or early spring, so extensively that it can look like snow cover. March is the most common month to see this, but a warm February can trigger it early.

This Self Inflating Balloon Experiment Is Awesome 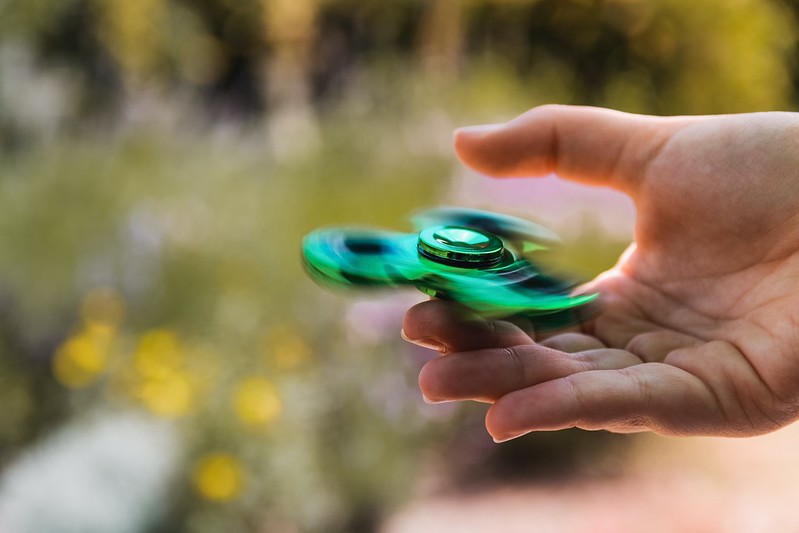 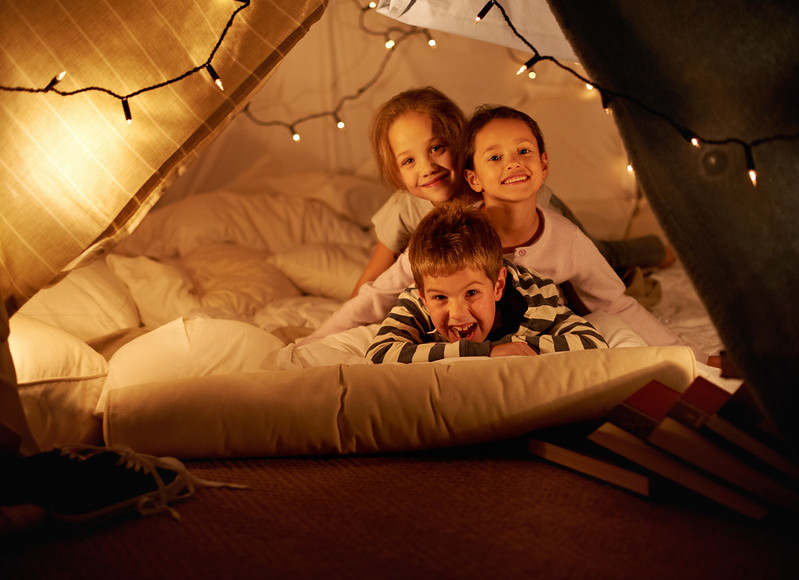 How To Make The Ultimate Indoor Fort 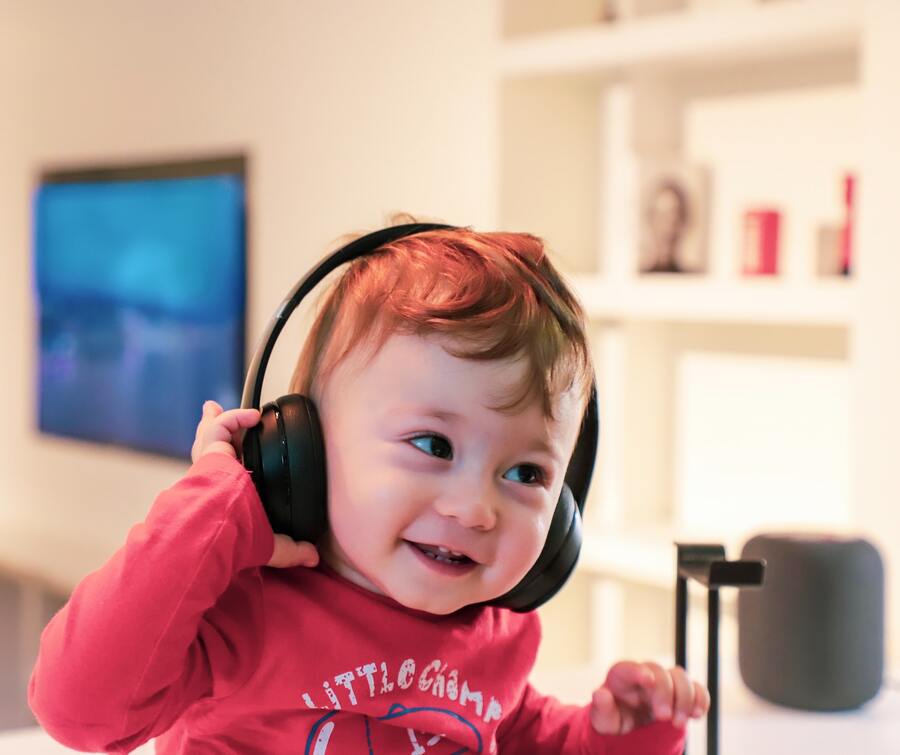 100+ Best Music Puns That Are Off The Scale
Explore Kidadl

Trick Of The Light: Wow The Kids With These Simple Torch Effects
Matt Brown 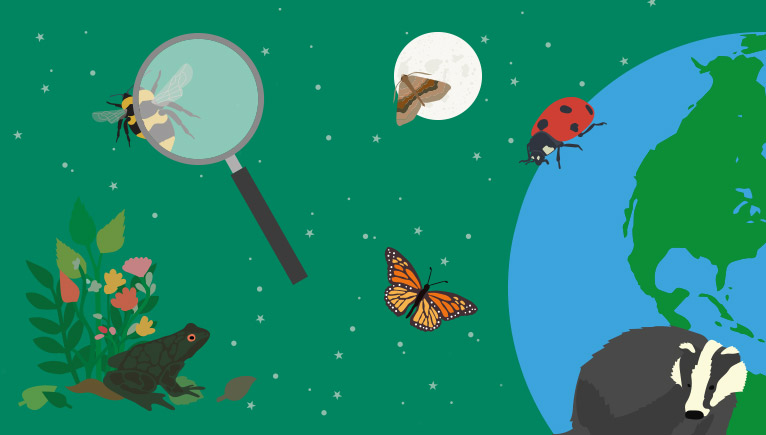 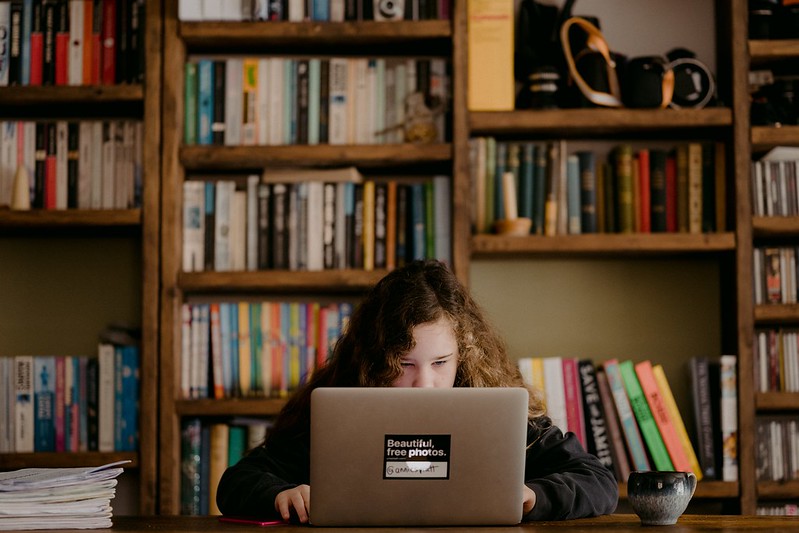 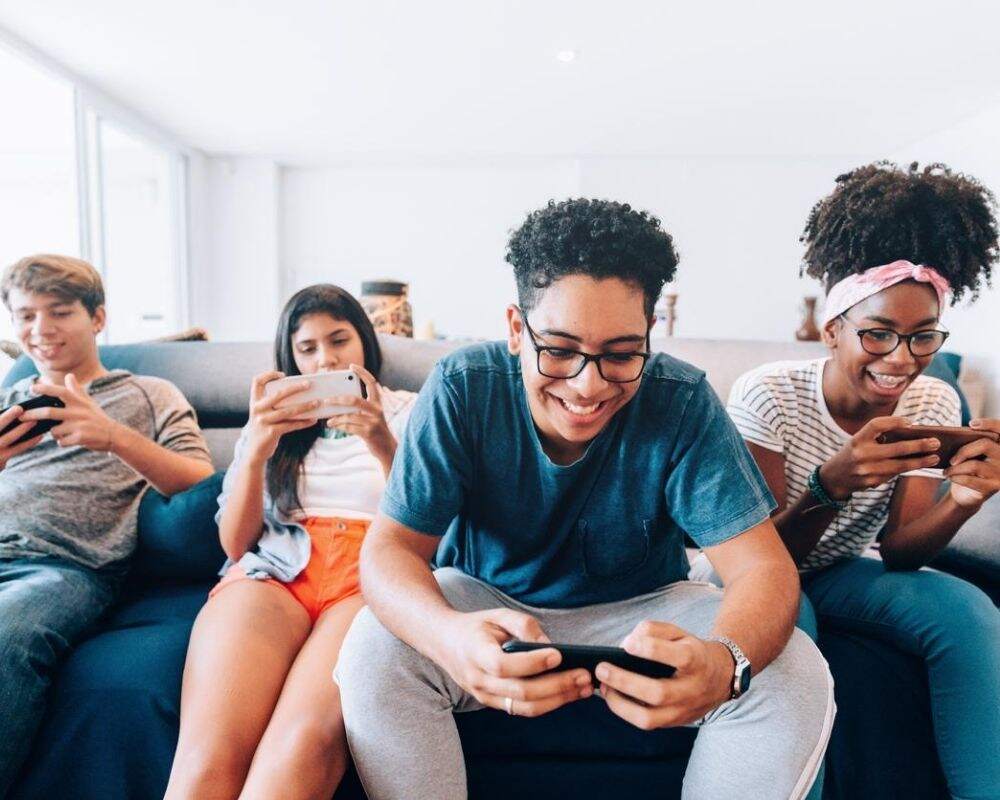 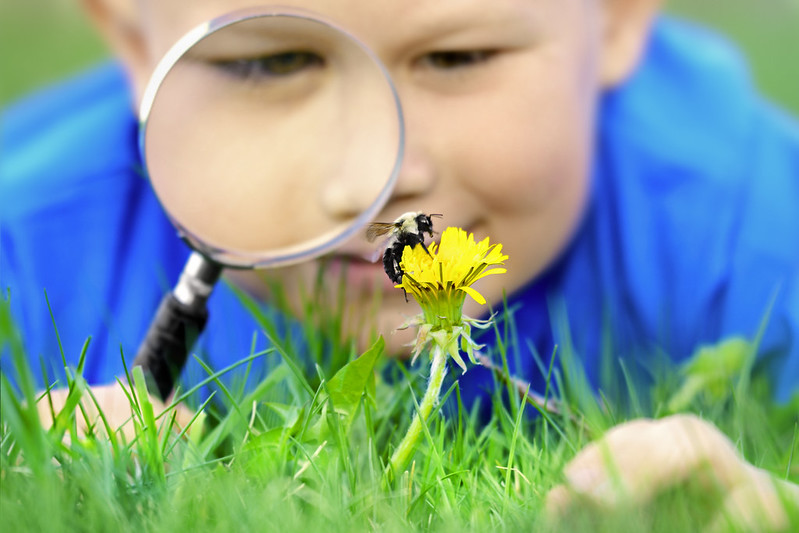 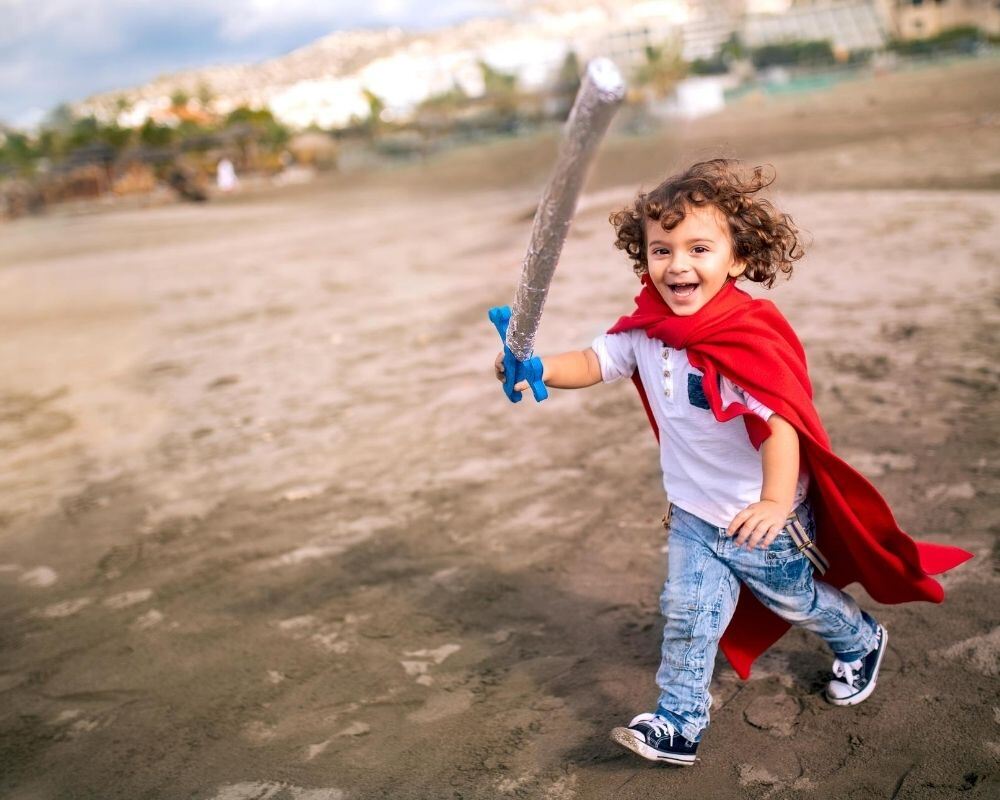