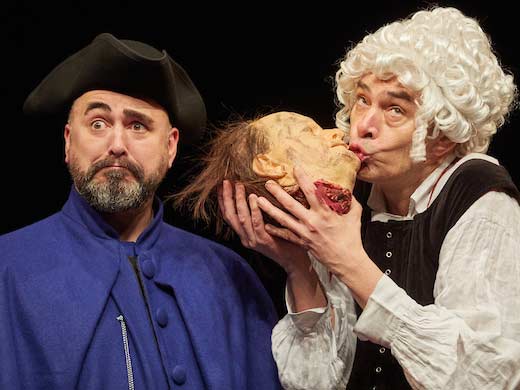 Before you set off to see Horrible Histories Barmy Britain Part 4 at The Apollo Theatre, we thought we might warn you of some pretty horrible facts about the past! From using bones as teeth to drilling holes into skulls to shampoo made of human urine and more - try not to get too grossed out by these seven horrible facts! And don't forget to take advantage of Kidadl's exclusively, horrible 2 for 1 deal on tickets for one week only beginning 29th July!

Ever feared going to the dentist? You won’t believe these old Tudor and Roman dental hygiene rituals. Forget anaesthetic and ice-cream, human poo combined with sticky honey was a popular method of removing rotten teeth in the Tudor times - ew! And even worse, there was no chewing gum back in BC, so Romans gargled human urine as a form of mouthwash to freshen their breath (no Listerine back in those days!).

Not only was the oral hygiene abysmal back in BC but the toilet situation wasn’t much better! Never mind festival portaloos and muddy pits in the ground, the Romans all sat together on communal toilets! There were rows of carved holes into Italian marble slabs (at least they didn’t have to worry about leaving the seat up!) that were linked to internal plumbing and sewer systems. Andrex was most definitely not around back then and you probably won’t believe us but instead of toilet paper, they used a sponge on a stick which was passed around - sharing is caring?

Think it’s hard trying to get the correct diagnosis these days? In Ancient Greece, Hippocrates the ‘father of medicine’ had a very unusual way of diagnosing those with illnesses. There were no thermometers-in-ear back then and Hippocrates sought to diagnose illness by drinking his patients urine and tasting their ear wax and bogies - we’re not sure how effective is was!

And if you thought the diagnosis was weird, wait till you hear the remedies! We all know how frustrating having a migraine can be and it can sometimes feel as though a hole is being drilled through our skull. Well, this was exactly the remedy for those with migraines back in the Stone Age! It was called ‘trepanning’ and believe it or not, most people actually survived - ouch!

We’re definitely going to need some curing of our own after we’ve read how they used to treat baldness and epilepsy! Ancient Romans believed that the way to treat epilepsy was to take a big old swig of gladiator blood - two questions 1) gladiator? 2) blood? As well as this, Egyptians had many cures for baldness, and no they don’t include hair transplants or hair extensions, instead animal fat from crocodiles, hippos, cats and even snakes - slimy!

How about those rotten rulers? We all know how pesky flies can be especially when it starts to get hotter but Ancient Egyptian Pharaoh Pepi II took getting rid of them to the next level. He covered his slaves in honey so that the flies would be attracted to them instead - bzzz! Not to mention Ivan the Terrible, who once dressed an archbishop in bear furs and then had him hunted by a bunch of fierce dogs!

Rulers - though they be but mighty, they can be a little silly! A huge amount of deaths were caused by the rulers themselves! Take the Ancient Greek boxer who was so jealous of his rival that he attacked a statue of him just to see what it felt like to finally win. Unfortunately, he beat the statue a little too hard and it caused it to topple over and subsequently crush him to death! At least he fought till his death eh? 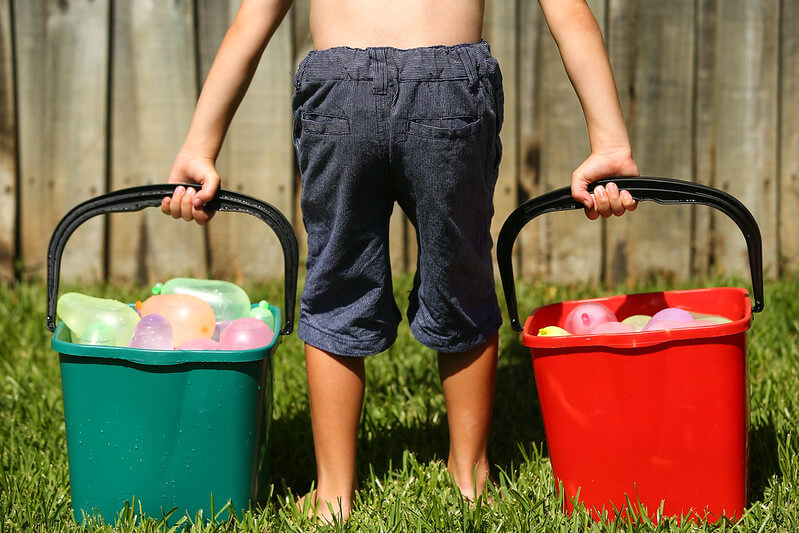 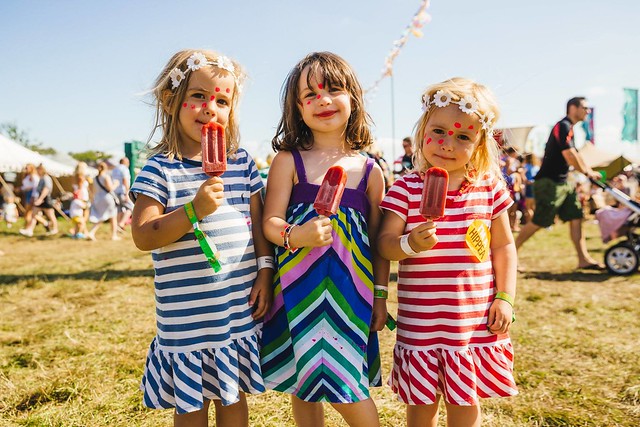 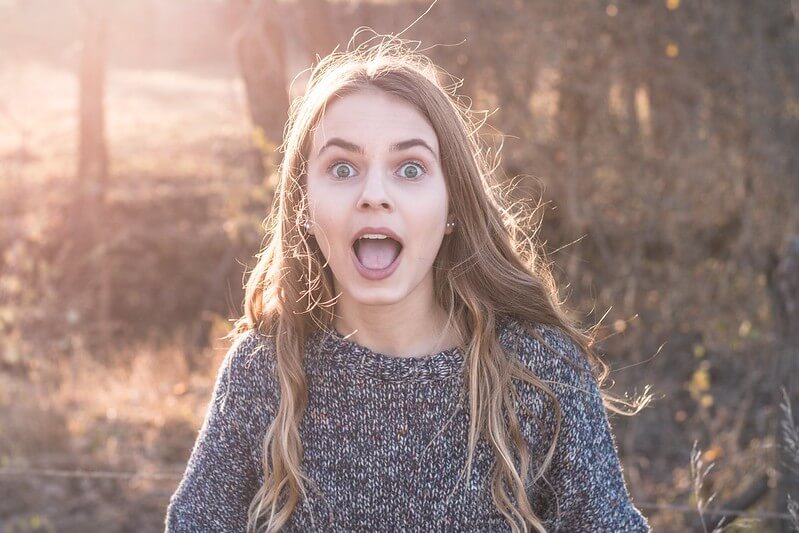 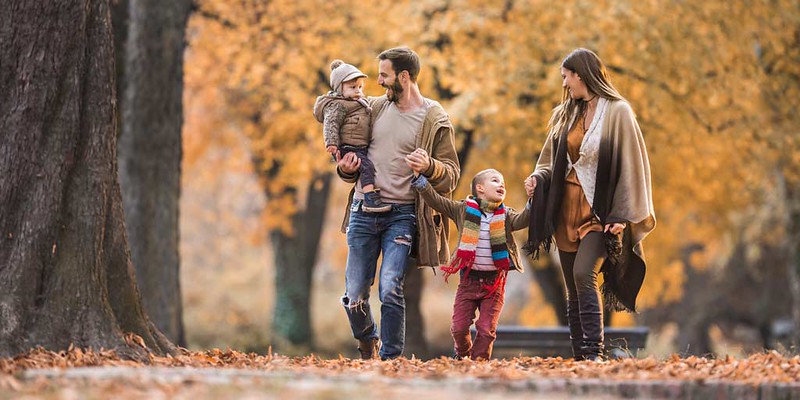