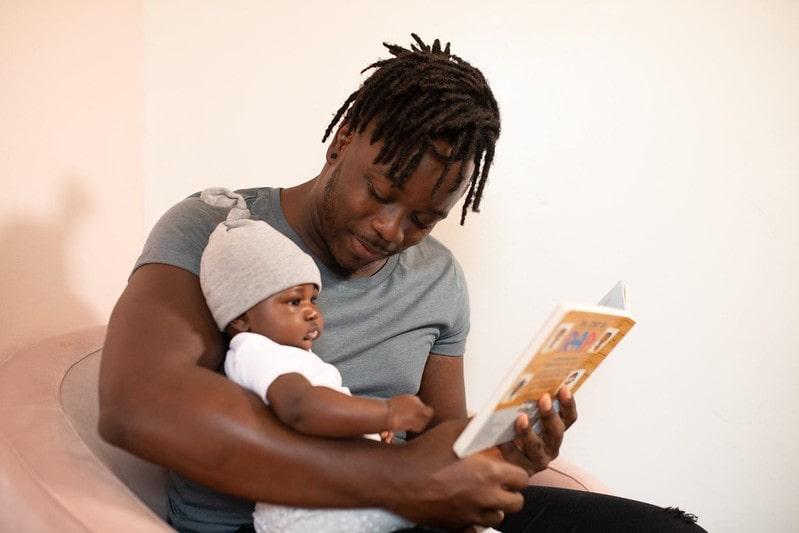 France is one of the most beautiful countries in the world, so it comes as no surprise that it is home to some brilliant baby boy names.

These French names for boys include some of the most popular names in France, as well as a few that are more uncommon. French boys' names are often strong and derived from great rulers and leaders.

There's no one way to think of a great baby name, but we've got some helpful tips that will enable you to choose the one that's right for your baby. If you love the traditional sound of these great French boys' names, why not follow in the French tradition of giving a child a middle name too? French boys' names are some of the top choices for baby names, and their meaning is often very profound. There have been many famous and influential French men throughout history, and their legacy is reflected in the popularity of their names.

Some of the names on this list are popular in the UK too, but they can take on a brand-new form with French pronunciation and spelling. Having a name that is popular in multiple countries can help to encourage a courageous sense of bilinguality and multiculturalism in your child. These top French baby name choices are a great way to include both tradition and a sense of uniqueness into your child's name.

These names are some of the most popular French baby boy names in France and the French-speaking world.

2.Arthur, which means "noble one".

3.Blaise, which means "to stutter".

4.Claude, which means "one who limps".

6.Jean, which means "God is gracious".

8.Raphael, which means "healed by God".

13.Tristan, which means "full of sorrow".

There are many popular celebrities and pop culture figures from the French-speaking world, such as France and French Canada, who have beautiful and unique French names. Here are some of our favourites.

While a famous revolution may have brought the French monarchy to an end a few hundred years ago, the memory of the royals lives on in their popular names, which are common French boy names to this day.

25.Fitzgerald, which means "son of a powerful ruler".

26.Frederic, which means "a peaceful ruler".

These French boys' names are inspired by the beauty of nature. With France's rolling hills and picturesque oceans, it's no surprise that there are some beautiful baby names that relate to Mother Nature.

32.Beaumont, which means "from a beautiful hill".

38.Olivier, which means "from the olive tree".

These baby boy names convey a sense of strength and power, meaning they could a top choice for a French name for your child.

40.Andre, which means "the courageous one" or "the valiant one".

46.Gerard, which means "excellent at using a spear".

55.Sacha, which means "defender of humanity".

These great baby names for boys that come from the French language each have a meaning that relates to a description of a person. If you want to encourage or emphasise a character trait, these popular French names for a baby boy are a great way to do it.

60.Denis, which means "devoted to the Greek god of wine, Dionysus".

65.Hubert, which means "man with a clever mind".

67.Javier, which means "born in January".

73.Philippe, which means "one who loves horses".

74.Quentin, which means "the fifth one".

76.Sébastien, which means "respected" or "adored".

These French names for baby boys are derived from the towns and regions of France. Even if you don't have French heritage, these great French names are a beautiful choice for your baby name.

﻿77.Brett, which means "from the region of Britanny".

78.Bruce, which means "from the town of Brieuze".

80.Darren, which means "from the town of Airelle".

81.François, which means "person from France" or "free-spirited person".

82.Gael, which means "of Gaelic descent".

83.Germain, which means "from Germany" or "a trustworthy friend".

85.Lacey, which means "person from the region of Normandy".

86.Napoleon, which means "from the town of Naples".

87.Orville, which means "from the town of gold".

88.Remy, which means "from the town of Rheims".

89.Sinclair, which means "from the town of St. Clair".