30 Female Orc Names For Your Characters 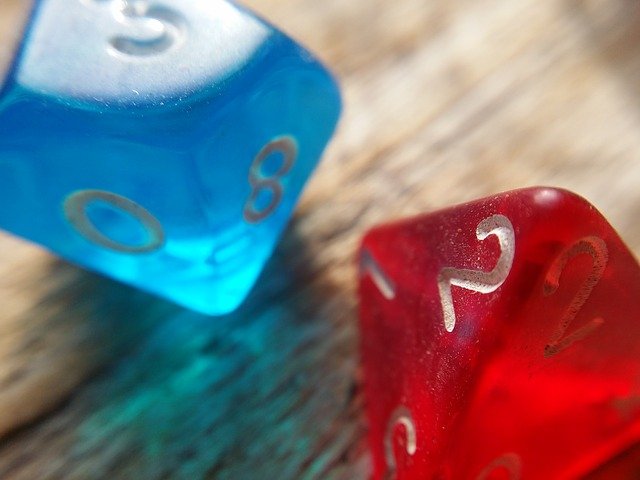 The secret to a good name for an orc female is to choose something that represents the character's personality.

Unlike its male orc names, which are bold and guttural sounding, a female orc name can be melodic. The selection of orcish names usually require rigorous brainstorming, hopefully this article has made the task easy for you.

Orcs are huge muscular, green-skinned giants. These fictional creatures form an important part of games such as Dungeons and Dragons (D&D.) You can also use these names for half-orcs. Not all of these names are originally for orcs but we think they fit perfectly!

We hope this list helps but you may want to also look at kobold names or roegadyn names for more inspiration.

The 'Elder Scrolls V: Skyrim' is a full-on, action-packed fantasy game published by Bethesda Softworks, which revolves around the Dragonborn. You can use these fierce, bold, and inspiring names for any other fantasy game as well.

1 . Arob is a warrior and hunts-wife of Chief in the Southeast of Markarth.

2 . Atub is a sorceress who resides in Largashbur and offers expert training in Illusion.

3 . Bagrak is a warrior residing in Mor Khazgur, Sharamph's daughter, and sister of Chief Larak.

4 . Batum gra-Bar is a dead bandit and one of the many orc hunters in Skyrim.

5 . Bolar is a wise woman and mage residing in Narzulbur.

6 . Bor is a miner who stays and works in Narzulbur.

7 . Borgakh the Steel Heart is a warrior and follower in Mor Khazgur.

12 . Ghorza gra-Bagol is a blacksmith in Markarth. During the day, she works at a blacksmith's workshop.

13 . Gul is a miner residing in the stronghold of Mor Khazgur, who works in a Mine.

17 . Murbul is a destruction mage orc who is a wise woman belonging to Dushnikh Yal.

18 . Sharamph is a destruction mage orc and a wise woman belonging to Mor Khazgur.

19 . Shel is a warrior orcs names who is also the third wife of Chief Burguk.

20 . Shuftharz is a blacksmith orc in Mor Khazgur who only trades with people if they are the orcs' blood kins.

You might have an orc character in 'Dungeons And Dragons' or other imaginary world stories. Finding good names for orcs can be tough, so why not use one from our list. Though we have picked them as female names they will also work for a male orc.

21 . Ghun The Fearless is a bold name for a fearless orc.

23 . Ovie The Crazy is the name for a crazy orc who only believes in winning.

25 . The Behemoth is derived from the word Behemoth meaning a monstrous creature.

26 . Auden is derived from the old English name that means "old friend."

27 . Bellona is a Roman name taken from the Latin 'Bellum' which means "to fight."

If 'World of Warcraft' is one of your favourite hames, why not add a dash of excitement to your play by choosing one of these Warcraft inspired female names for your character.  We think these are great options for orc names, you may find your inspiration here.

28 . Badbog is the combination of ‘bad and bog’ which denotes a dangerous wetland.

30 . Bagul is derived from the name of a dangerous fictional character ‘Bughuul.’

31 . Ghorlorz is a character which committed domestic violence to show its strength.

32 . Grimfang is the warder of the Sept of the Crescent Moon.

33 . Zug is taken from the name of a town in Switzerland.

We hope this list helped you find a new name, if you want more inspiration you may want to look at direwolf names or wizard names.