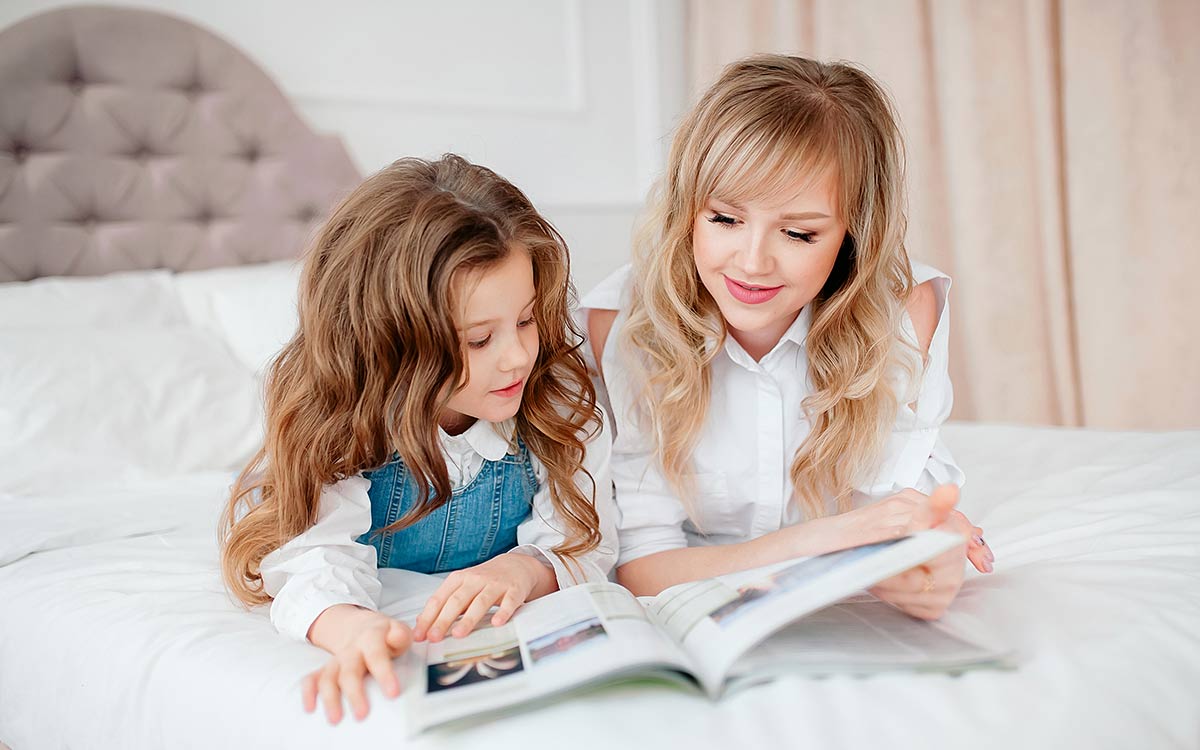 We all use figurative language every day and it makes our language colourful and exciting.

When your friend describes themselves as a 'couch potato,' they're using figurative language. If you call someone your 'sunshine,' you're using it too.

But even though we all use it throughout the day it can still be very daunting teaching it to our kids. This is because the term refers to a range of different things. Simply, figurative language is speech or writing that shouldn't be taken literally. Your friend isn't literally a couch potato and you're not calling someone your literal sunshine, although it might, occasionally, feel like they are.

We've created this resource to make teaching your kids everything they need for KS2 as simple as possible. We begin by asking, what is figurative language?

What Is Figurative Language?

The six key types that we should be teaching to primary school students are metaphor, personification, onomatopoeia, hyperbole, alliteration, and idiom. Similes are also closely related and we'll have a quick look at those at the end of this resource.

A metaphor is when we say that one thing is something else but we do not mean it literally. Some examples to use when teaching metaphors to kids are:

'He broke my heart.'

'Hope is on the horizon.'

'Jack is an early bird.'

'Her eyes are diamonds.'

'The homework was a breeze.'

All of these examples say one thing when they mean something else. The homework wasn't literally a 'breeze' but the metaphor gives the feeling that it wasn't too difficult. Similarly, Jack isn't really a 'bird' but he likes to get up early in the morning, just like the birds outside.

Metaphors are often found in poetry and students will become familiar with this from primary teaching. Shakespeare often uses metaphors in his writing to great effect. For Example: "O, then th' Earth shook to see the heavens on fire..." This line from Henry IV Part 1 gives the reader a great dramatic image whilst not being literally true.

There are plenty of other resources available on the web and throughout your home to find examples of metaphors in. Pick up any book or magazine and you'll be sure to find plenty of metaphors.

When we give a non-human thing, like an object or an animal, human qualities we are using personification. This is sometimes easy for children to remember as there is a clue already in the name! Some examples of personification that can help with teaching the concept are:

'Lightning danced across the earth.'

'The sun is smiling down on us today.'

Students in Year 5 and Year 6 might be asked why personification is used. One of the main reasons is that it can make non-human things, like lightning or the sun, more understandable. If we give objects and animals human behaviours we are making it clear to the reader how we want them to view those things: a smiling sun is a friendly sun.

Words like 'buzz,' 'bang,' and 'crash' are examples of onomatopoeia. These words sound, when we say them, like the thing they are trying to depict. For instance 'crash!' sounds similar to pots and pans falling on the ground. 'Beep' sounds like a car horn. And 'zap' sounds like the noise a laser makes.

'Figurative language is the easiest thing that could ever be studied in the entire world.' This is an example of hyperbole. When we exaggerate something and are not seeking to be taken literally we are using hyperbolic language. Another example is the opposite of the previous example: 'figurative language is the most complicated thing ever invented by humans.'

'I'm over the moon that you had a nice birthday. I just hope upon hope that you will have just as good a time next year.' Both of these sentences are examples of idioms.

Idioms are best understood as being related to sayings or common phrases. They are phrases that have a meaning that is different from their individual words. Our shared understanding of some ideas might seem a bit weird and wonderful to children, but they will slowly get to grips with the idea.

This is when the same letter or sound appears in words that are close together. For example: 'a snake snuck to sneak a snack.' The effect of alliteration is to give continuity to a line of text. This can also give a sense of rhythm or rhyme.

Activities To Try At Home

Understanding of language with figurative meaning often comes naturally over time. As your child experiences more teaching at school and home they are more likely to understand how these language devices work.

There are plenty of other resources available on websites and in books to help parents teaching children about figurative language. Some of the best resources for providing examples are to be found in children's books. As they read with you, see if your child can spot and identify examples of figurative language, meaning that they are practising their literacy skills whilst still enjoying a great story.

Other teaching resources are available from schools and libraries and, of course, on the Kidadl website! 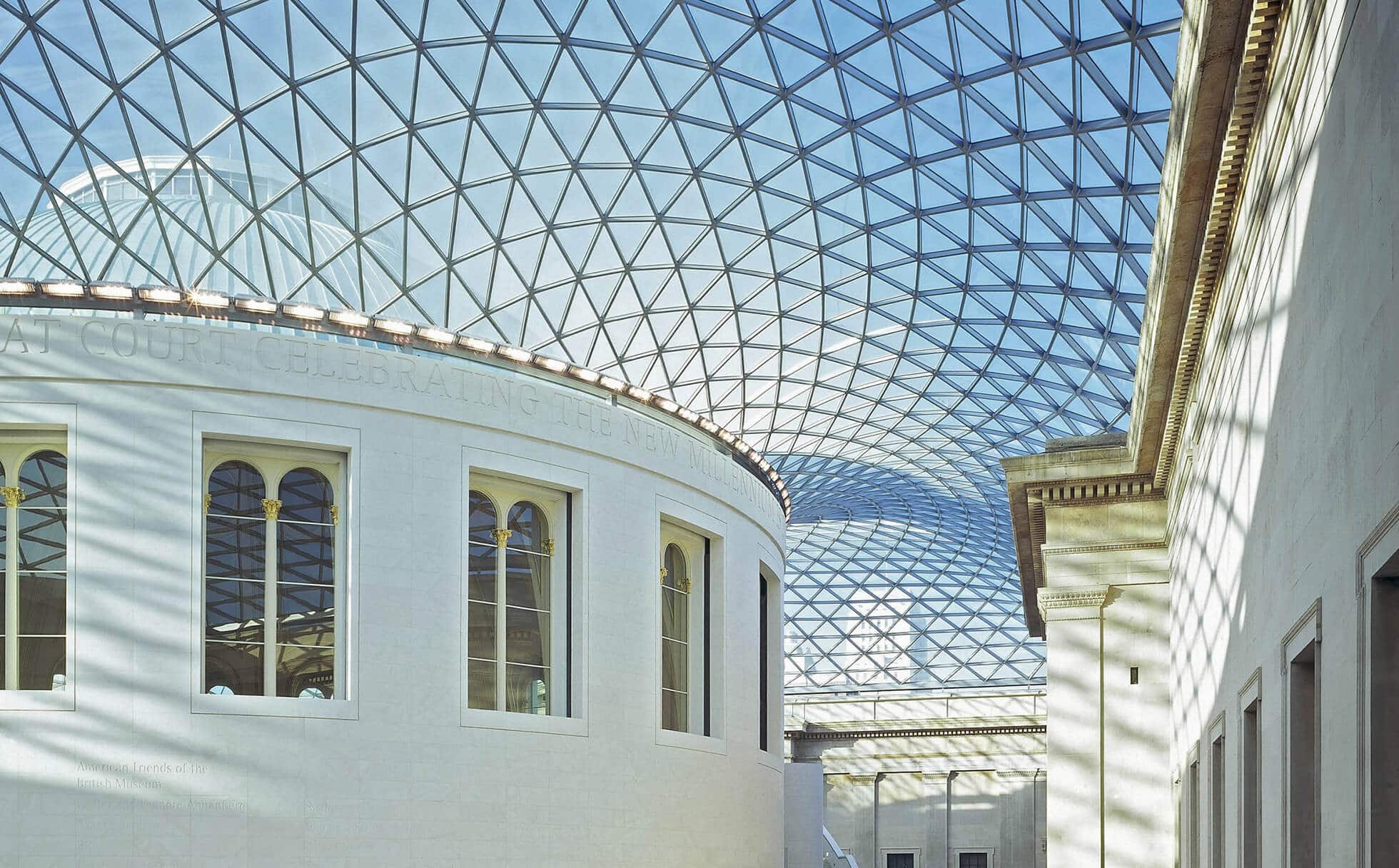 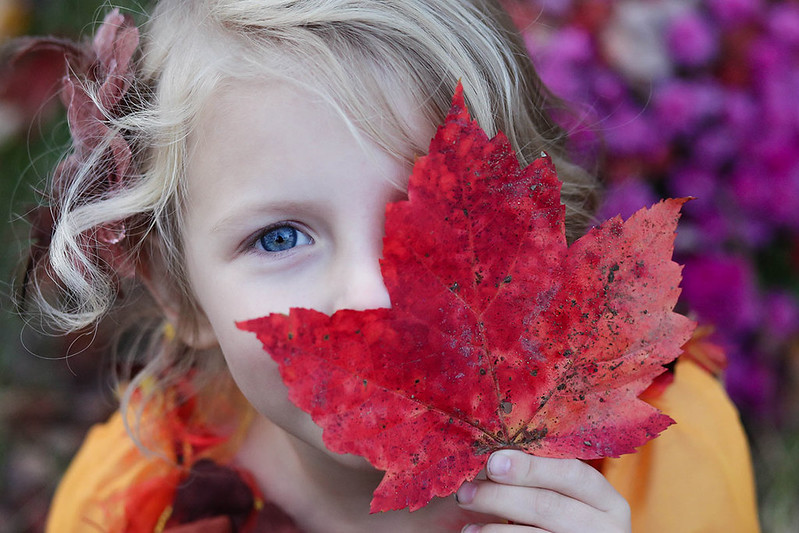 Things To Do This Weekend, 26th-27th October
Hannah Feldman 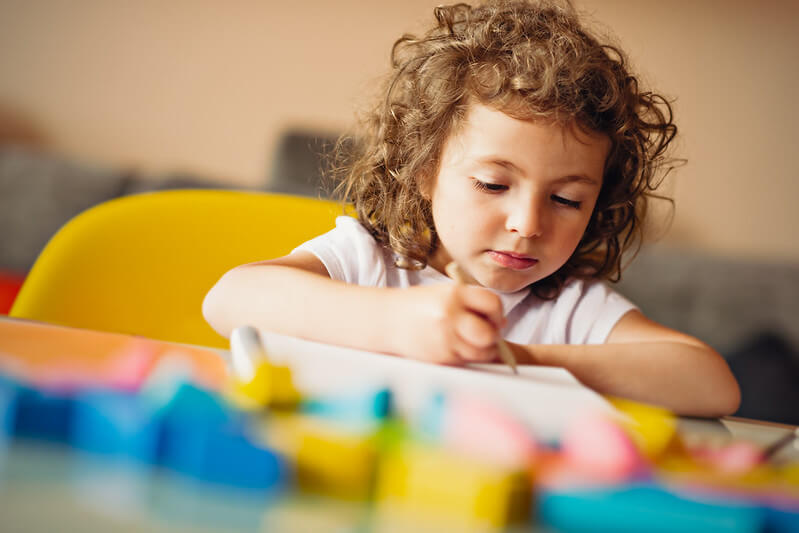 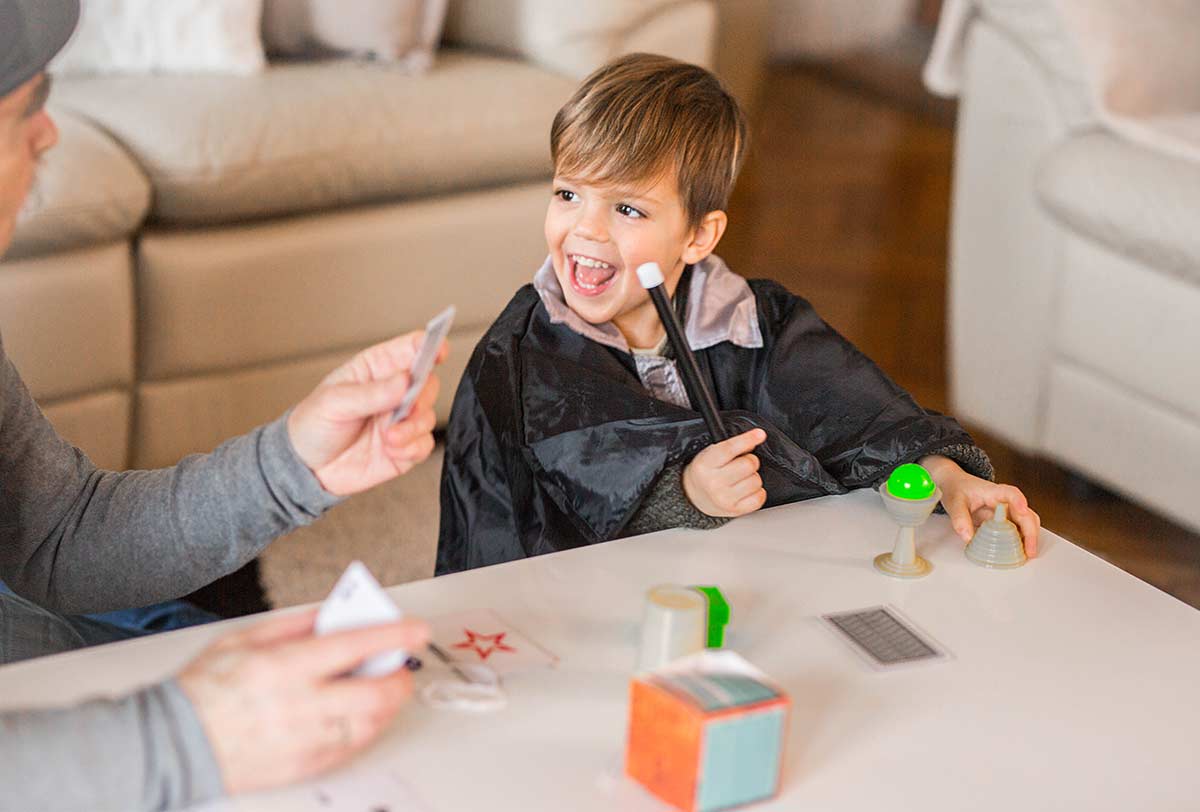 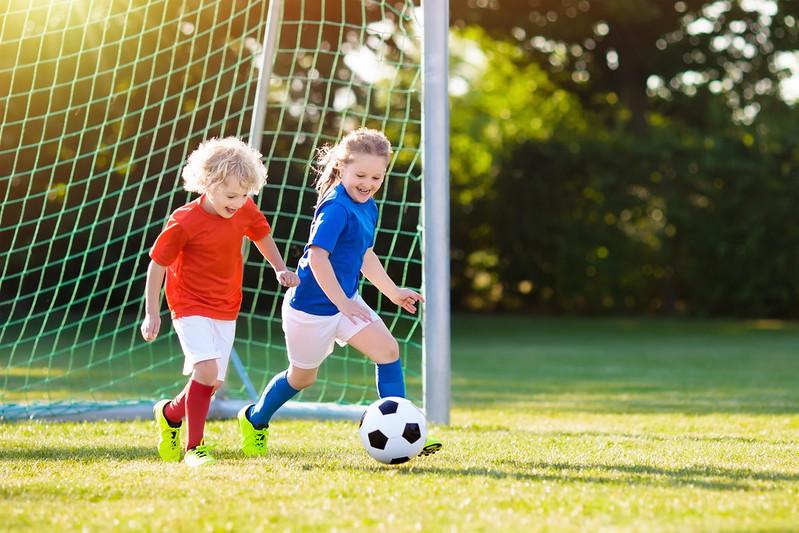 How To Get Kids Interested In Sport
Kidadl Team
No items found.