50 Fun Facts About Minnesota: Things You Might Not Know About The Gopher State 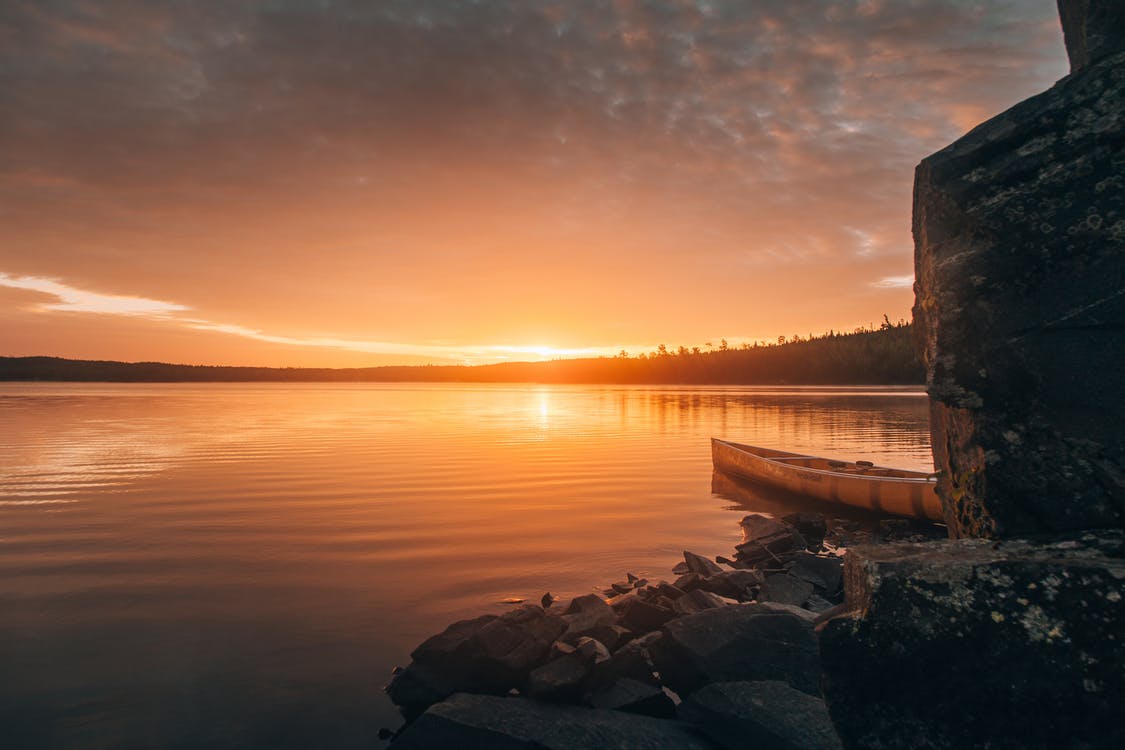 Minnesota is known for its wilderness and cultural beauty, but it is so much more than that.

With this list, you'll be ready for any Minnesota trivia that comes your way. Find out all of the amazing things Minnesota is known for, from geography and history to weird Minnesota facts, they're all here!

If you enjoyed our Minnesota facts for kids, check out our fun facts about North Carolina and Mackinac Bridge facts too.

History Of Minnesota Facts And Information

These cool things about Minnesota and its history are sure to amaze any history fan, with the state's origins spanning back thousands of years ago.

1. It is believed by archaeologists that humans first entered Minnesota roughly 9,000 to 12,000 years ago. It is likely that this happened when they were following animals they could hunt.

2. The native people living in Minnesota roughly 1,000 years ago used waterways for food, transportation and even trade deals with other tribes. These items can still be found all the way along the Mississippi River.

3. Before the Europeans arrived in Minnesota in the late 1600s, the two main groups living in Minnesota were the Dakota and the Ojibwe, which are also known as Chippewa, Ojibway, or Ojibwa peoples.

4. The first European settlers to arrive in Minnesota in 1660 were Pierre Esprit Radisson and Médard Chouart.

5. In 1679, the Minnesota region was claimed by the French explorer Daniel Greysolon on behalf of France.

6. In 1762, France lost some of its control in the area after they gave part of their land to Britain.

7. The United States took control of the area owned by Britain after the American Revolution in 1781.

8. In 1803, Louisiana was purchased from France by the the United States, giving them full ownership of what is present-day Minnesota.

9. In 1849, Minnesota gained legal existence as a territory.

11. Minnesota is the Sioux word for "cloudy water" or "sky-tinted water".

12. Minnesota is home to many inventions that you probably use. This includes scotch tape, pop-up toasters, water skis, in-the-ear hearing aids, and grocery bags with handles.

13. The famous Mars Bars company began in Minneapolis, Minnesota in 1920, with the release of the Milky Way bar in 1923. Back then it was called Mar-O-Bar.

Facts About The Geography of Minnesota

These cool facts about Minnesota are perfect for any geography lover looking to discover more about the wonderful Gopher state. From Minneapolis and St Paul, to Minnesota's amazing lakes and landforms, these facts are all you need to know about the state's geography.

14. The capital city of Minnesota is Saint Paul.

15. The largest city and the city with the highest population is Minneapolis, with over 420,000 residents.

16. The Minnesota major cities, St Paul and Minneapolis are often referred to as the Twin Cities.

18. Minnesota has a population of over 5 million.

19. Minnesota's state nickname isn't just the Gopher State. It has earned many titles over the course of its history, including the Land of 10,000 Lakes and the North Star State.

20. Minnesota is located in the north-central USA and is landlocked by Manitoba and Ontario in Canada, Lake Superior, Wisconsin, Iowa, South Dakota and North Dakota in the US.

21. Most of Minnesota's land was formed by glaciers. Thousands and thousands of years ago, these glaciers carved out Minnesota's many plains and hills and even created the lakes across the state.

22. The lowest point of Minnesota is Lake Superior, sitting at 601 feet.

23. The highest point of Minnesota is Eagle Mountain, sitting at 2,301 feet. It is also the 37th highest point in the whole of the United States.

Facts About Minnesotan Animals And Nature

Here are some interesting facts about Minnesota, all about nature and animals.

24. With more than 200,000 hectares of state-owned parks filled with forests, grasslands, rivers, marshes and lakes, Minnesota is perfect for anyone that enjoys boating, swimming, hiking, and sailing.

25. Minnesota is home to over 69,200 miles of rivers and streams across the state, which is enough water to circle the equator almost three times!

26. The official state tree of Minnesota is the red pine also known as the Norway pine.

27. Minnesota has 52 native tree species that grow across the state. These include the American elm, quaking aspen, mountain maple, and white spruce.

28. The official state flower is the pink and white lady slipper. Most Minnesotans considered it to be the state flower years before it was written into the law.

29. In 1961, the common loon was named as Minnesota's official state bird.

30. The gemstones and minerals Minnesota is famous for are agate, binghamite and thomsonite which have very cool red tones.

31. The official Minnesota state gemstone was named in 1969 as the Lake Superior agate.

32. Minnesota even have a state bee! This title goes to the rusty patched bumble bee after a bill was introduced in 2009.

33. The Walleye fish is the official state fish of Minnesota.

34. Some of the cutest mammals that can be found in Minnesota are martens, muskrats, raccoons, bobcats and white-tailed deer.

35. Minnesota is also home to some very cool birds including gyrfalcons, snipes and great horned owls.

37. Minnesota has many pretty and cool wildflowers such as doll’s eyes, which grow berries that look like eyeballs, black-eyed Susans, sunflowers, white meadowsweets and sweet peas.

You'll love these interesting things about Minnesota culture and may be surprised by all of the celebrities that have come from the state.

38. Minnesota's motto is "L’Étoile du Nord" which means "star of the north".

39. The only stadium in the United States to have hosted the World Series, the Super Bowl and the NCAA Final Four Basketball Championship is the Metrodome in Minneapolis.

41. The largest mall in America is located in Minnesota. The Bloomington Mall of America is 9.5 million square feet or the size of 78 football fields!

42. Minnesota is famous for its incredible museums, especially in the Twin Cities. These include the Minneapolis Institute of Art and The Walker Art Center. The Walker Art Center is in the top five contemporary art museums in the whole of the United States. St Paul is also home to the Science Museum of Minnesota.

43. The state is home to the Mayo Clinic, a non-profit organisation that works to educate, research and provide care for anyone who needs it.

44. Minnesota even has an official state muffin. This title was given to the blueberry muffin in 1988.

45. The official state beverage of Minnesota is milk.

46. The legendary singer Prince was born in Minneapolis in 1958 as Prince Rogers Nelson.

47. F. Scott Fitzgerald, the writer of 'The Great Gatsby', grew up in Minnesota and was born in 1896 in Saint Paul.

48. Sing and activist Bob Dylan was born in Duluth, Minnesota in 1941.

49. Minnesota was home to July Garland who was born there in 1922. Garland starting acting from as young as two-years-old before she eventually appeared in the classic 'Wizard Of Oz'.

50. The creator of the famous 'Peanuts' comic, Charles Shulz was born in Minneapolis in 1922.

Here at Kidadl, we have carefully created lots of interesting family-friendly facts for everyone to enjoy! If you liked our Minnesota facts then why not take a look at these funny facts about Kentucky, or fun facts about Oregon?