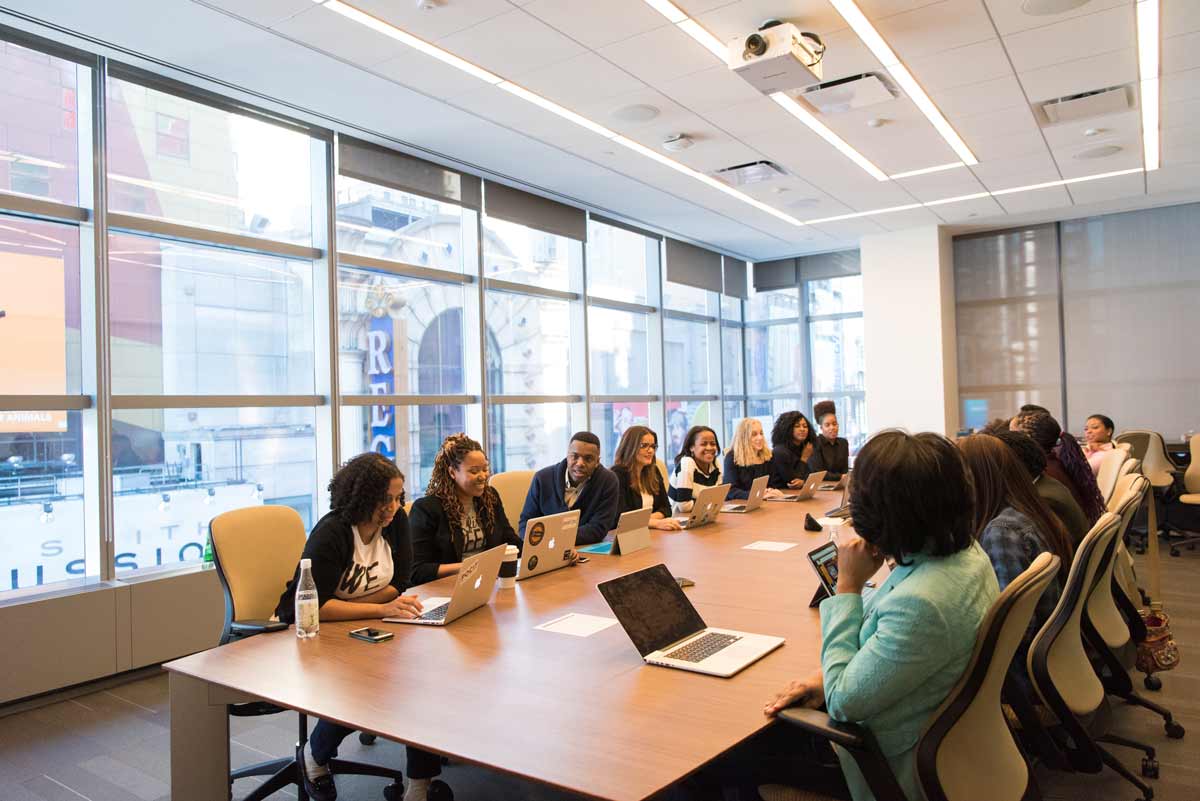 Find some of the best 'Parks And Rec' April Ludgate quotes right here for you to use!

April Ludgate, portrayed by Aubrey Plaza, is a fictional character from the hit mockumentary TV series ‘Parks and Recreations’.  April Ludgate is first shown as a detached college student who interns at the Pawnee Parks And Recreations Department. Later on, April Ludgate is hired as Ron Swanson's assistant. And after a few seasons April Ludgate becomes the Animal Control Department's Deputy Director. April Ludgate garnered a lot of fam acclaim with her goth like behavior and dry style of comedy and way of doing things.

April Ludgate is often portrayed as an introvert who's known to use her dry sense of humor to get out of awkward situations. She shows no concern for people around her except for a few of her colleagues, especially Andy Dwyer, who is her love interest and partner in crime doing all sorts of things together and later on becomes her spouse.

For more related content, take a look at ['Parks And Rec' quotes] and [Leslie Knope quotes].

1. "Prom is nothing but a huge party full of smiling, dancing people enjoying themselves. It's literally my worst nightmare. And I hate punch."

2. “Beauty pageants are idiotic. But I found out that the winner of the Miss Pawnee pageant gets $600. I can be idiotic for $600.”

4. “Leslie: Let's do an exercise. April, what makes Pawnee the best city in the world?

April: Easy. City Hall is run by the walrus mafia.”

5. “I think we can agree that all wine tastes the same, and if you spend more than $5 on wine, you are very stupid.”

7. “Chicago has a lot of stuff and people, but I like to nothing and hang out with no one, so no thank you. And I love you. But no thank you.”

8. “Andy, if you have a secret, you have to tell me. That’s the whole point of marriage! You get twice the secrets!”

10. “I guess I kind of hate most things, but I never really seem to hate you. So I want to spend the rest of my life with you, is that cool?”

12. “Oh yeah, you completely disgraced yourself and almost destroyed an entire town!”

April from 'Parks And Rec' is an interesting character. There have been several times when April Ludgate showed us her great dry sense of humor! Read these April Ludgate quotes as many times as you want to get a taste of the April Ludgate humor.

14. “Ann: Once again, they are my biological children.

April: Once again, I don't believe you.”

April: Yeah, well, I had to miss the memorable rain gutters of Washington walking tour, so, this better be good.”

16. “I really only listen to like, German death reggae. And Halloween sound effect records from the 1950s. And Bette Middler, obviously.”

18. “She’s the worst person I’ve ever met. I want to travel the world with her.”

April: I’m going to murder you a thousand times.”

20. “High schooler: Where’d you get that dress?

April: I was buried in it.”

21. “I didn't even do anything. The voodoo doll is reading my thoughts.”

24. “I had no idea how terrible Leslie's job is. She referred to this meeting as a nonstop thrill ride.”

25. “I don't care about that prize. But I'm going to win anyway because I want his happiness to go away.”

26. “I feel like my input isn't being appreciated. You've killed my spirit. My spirit blood is on your hands.”

27. “If you ever watch a sad movie, you have to wear mascara so we can see whether or not you’ve been crying.”

28. “Ann’s leaving town, and saying painful goodbyes to loved ones. Greatest day of my life!”

April: Well, last week he was supposed to buy gas but instead he bought novelty cookie cutters.

Now everything we eat is shaped like a dinosaur. He's amazing.”

Best Of April Ludgate One Liners

Want more April 'Parks And Rec' quotes? Here are great April Ludgate quote in the form of one liners along with her famous pizza quote! April Ludgate fans, unite!

32. “I wanna tell people what to do and then send them far away from me.”

35. “Can you Photoshop your life with better decisions, Jerry?”

36. “I just fell backwards into your world, a couple years went by, and now here I am.”

40. “I’m just gonna live under a bridge and ask people riddles before they cross.”

41. “We have a thousand dollars in our bank account and we're young and irresponsible.”

44. “I declare that everything you are saying is stupid.”

45. “Time is money, money is power, power is pizza, and pizza is knowledge.”

46. “I’ll just forge it. I forge government documents all the time.”

47. “I wasn’t listening but I strongly disagree with Ann.”

51. “I love games that turn people against each other.”

Some of the best quotes from loving duo of April Ludgate and Andy showing off their admiration for each other!

53. “Andy: That book sounded so boring I almost cried a little.

April: Aw babe I'm sorry you had to hear that, you're safe now.”

55. “April: Torturing Jerry was my favorite thing in the world. Next to making out with you.

Andy: Remember when we did that at the same time? It made him so uncomfortable!”

56. “Andy: It's so much more beautiful than I ever could have imagined.

April: Yeah, I'm trying to find a way to be annoyed at it, but I'm coming up empty.”

Andy: I used to play baseball! It's like the boy version of softball.”

Andy: Nooo, we'd wipe all the disgusting stuff right off it!”

Here at Kidadl, we have carefully created lots of interesting family-friendly quotes for everyone to enjoy! If you liked our suggestions for April Ludgate Quotes then why not take a look at [Ron Swanson quotes], or [Andy Dwyer quotes].