46 Funny Wizard Names For Your Characters 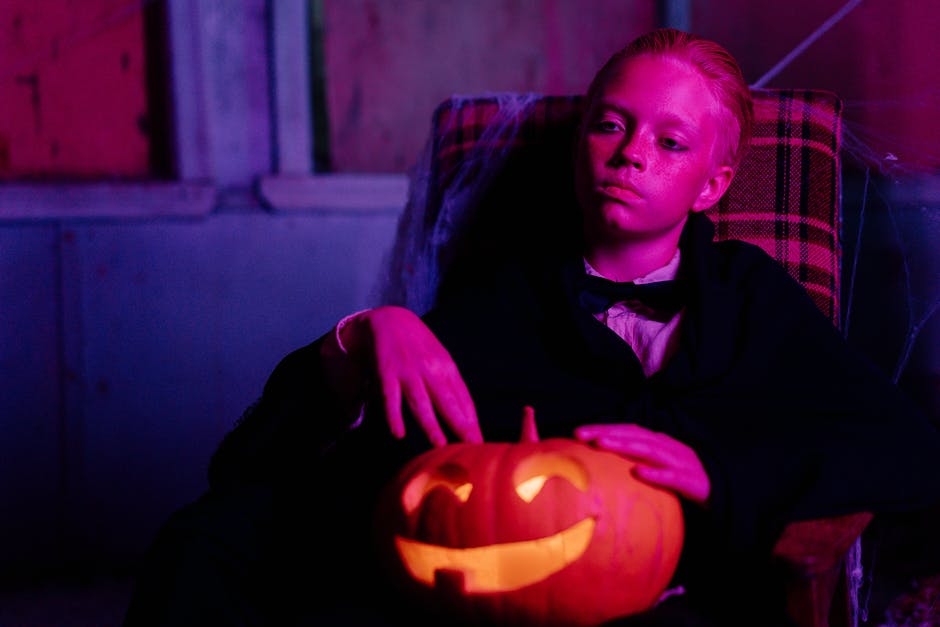 We belong to the generation who grew up watching fantasy movies.

The names of the characters in the Harry Potter series, The Lord of the Rings series, and many other movies are somehow etched on our brains. If you are writing a fantasy play and looking for a wicked last name or simply throwing a fun magic-themed party, here are some cool names of wizards for your consideration.

For ease, we have categorized the names based on commonality and gender. Including names of common characters and other warlock puns, this list gives you 40+ names.

Bewitching Mage Names (That Are Not From Harry Potter)

When thinking of supernatural or magical beings, Harry Potter is the first thing that pops in our minds. So, breaking away from the pack, we have curated a list of gender-neutral mage names.

2.Hazel is a symbolic European mythology tree, called 'the tree of wisdom.'

4.Jasmine is a flower with a distinct strong scent used for magic.

6.Sylvia is a French name, meaning 'the God of forests.'

7.Sidney is the servant of the God of wine.

9.Phoenix is inspired by Greek mythology, is the bird that reincarnates from its ashes after 500 years.

10.Talon is a famous French name meaning the 'tight claw of a bird.'

Looking for a cool, unique mage name for a girl? Look no further! We have names inspired by various mythologies, movies, shows, studies, books, and more. Here is your go-to list for funny witch names or mage names for girls.

11.Alizon is a witch who was arrested and hanged because she practiced witchcraft.

12.Agnes is a character from the German show 'Dark', which means 'holy or pure.'

13.Alcina, adapted from an opera written by Riccardo Broschi, refers to a Greek witch.

14.Baymorda is adapted from the 1988 movie Willow.

15.Circe is a Greek witch and Helios's daughter who drugged human beings to convert them into jungle animals.

16.Diana, a common name in many movies,  is considered the queen of the witches.

17.Evanora is the witch of the East in the movie Oz.

18.Glinda is the good witch from the movie Oz.

19.Hermione is an intelligent witch and  best friend of Harry Potter.

20.Jadis from 'The Chronicles of Narnia' is a witch battling with her sister.

21.Lamia is a cursed child who turned into a serpent in Greek mythology.

22.Melisandre is the redhead woman from 'Game of the Thrones' who performs magic.

24.Phoebe is a character in Greek mythology resonating with the moon.

25.Rita is a powerful witch conquering the world.

27.Selene is a Goddesses of Witchcraft.

28.Sophia, a treasured name in Greek mythology, resonating with God.

29.Titania is the queen of fairies in William Shakespeare's, 'A Midsummer Night's Dream.'

30.Tia is a character from The Pirates of the Caribbean.

31.Vesta is the Roman Goddess of the hearth.

Cool And Funny Names For Boys Inspired By Mage Names

Halloween around the corner? Or just looking out for a unique wicked name? Well, check out these options, which are the best magic top names apt for boys.

33.Arthur is an important character from the Harry Potter series as he is Potter's best friend's father.

34.Alatar inspired by 'The Lord of the Rings,' which means an immortal wizard.

35.Bran Stark, a name inspired by 'Game of Thrones', is the ultimate winner with a gifted sixth sense.

36.Christian is an author and store owner of Witchcraft.

37.Charon is a male version of a witch.

39.Domingo is a Spanish name, which means the master or the lord.

40.Gandalf is the elf from 'The Lord of the Rings' and 'The Hobbit' blessed with magical powers.

41.Kotake is a powerful wizard from' The Legend of Zelda.'

When picking a cool fun name named after our favorite wizard characters, we often dwell upon common mage names from popular media. However, our this category of funny names for characters and kids are unique as they are punny and full of wit.

42.Broom resonating with all Harry Potter movies, the flying tool and magical weapon.

43.Elfin is inspired by the word 'elf ' a supernatural being seen in many novels and movies.

44.Gee inspired is from Aladin's 'Genie.'

45.Tricksey inspired by every magician's speciality - having a 'trick.'

12 Plus Exam Made Easy: All You Need To Know About The 12+ And 13+
Undercover Kidadler
No items found.