50 Genasi Names with Meanings for Your Characters 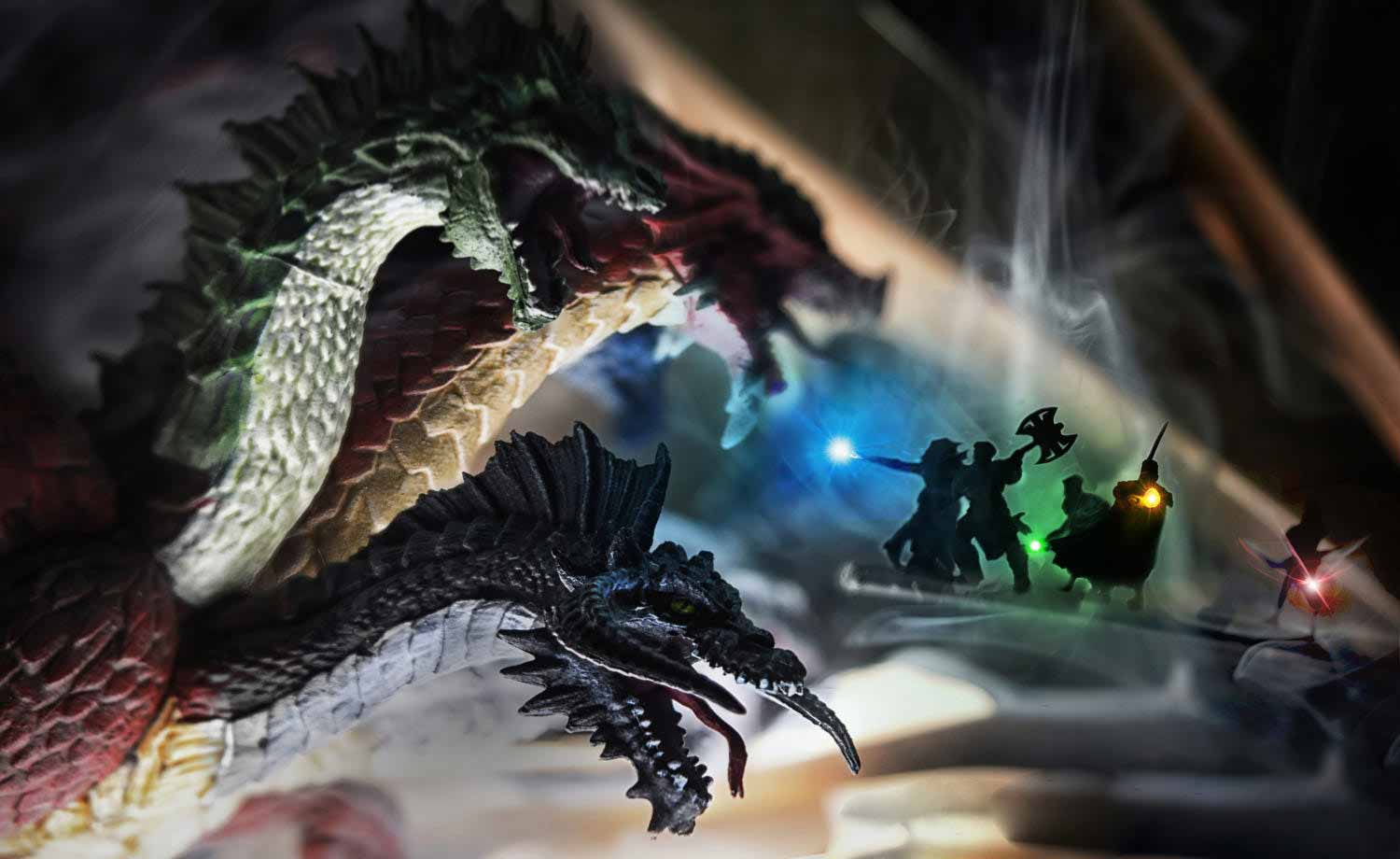 Dungeons and Dragons is an online fantasy game, where each player gets a chance to create their characters for playing the game.

The characters are found in The Elemental Evil Player's Companion. They solve problems, explore, and engage in battles and earn experience points known as XP throughout the game.

The Genasi are inhabitants of the mysterious world of Toril. The D&D Player's Companion book comprises all Genasi which possess some unique, as well as some common features. The most common Genasi are the Water Genasi, the Fire Genasi, the Earth Genasi, and the Air Genasi. There are other Genasi called Para-Genasi, an amalgamation of two elements like the Dust Para-Genasi and the Smoke Para-Genasi. They are very similar to human beings but with a different heritage.

Genasi are good, but they belong to a different world and like to live secluded. Genasi do not have last names because they feel like all of them belong to one huge family. The Genasi have no close resemblance to each other. Each character has a distinct feature. Some look like human beings, while others have elemental natures imbibed in their features. All Genasi have magical powers that manifest their guardian element. Genasi are, by nature, a proud race and feel superior to other races.

Take a look at our lists of Genasi names below. For more D&D names, check out Githzerai Names and Dragonborn Names.

The Earth Genasi manifests the features of the element earth. They have earth-colored skin and composed features. They are born from the union of a humanoid and a dao. They have a special power to speak to the earth.

8 . Clarimond (French origin) meaning "the light of the world".

A Water Genasi is also called a Water Soul Genasi. They mostly belong to the Marid species. Their skin color varies from sea green to blue. They are very patient and independent. They may have scaly skin, blue or green colored hair, and a muffled voice.

14 . Avonlea is a female genasi name meaning "a river beside a field".

17 . Clyde (Scottish origin) a name derived from the River Clyde in Scotland.

18 . Irving (Scottish origin) meaning "a friend of the sea".

20 . Monroe (Scottish origin) meaning "the mouth of the River Roe".

Also known as Fire Soul Genasi, they have elemental traits of fire. They have coal colored skin with fiery eyes. They are born from the union of the humanoid and efreet. They are impatient and speedy.

25 . Brent (English origin) meaning "a person who dwells near a burnt land".

28 . Eilidh (Scottish origin) meaning "the radiant one of the sun".

Air Genasi have the elemental traits of air. They are a descendant of djinn. They are physically weaker than other genasi. They have light blue or white-colored skin. They are inherently arrogant and have a disregard for their appearance. A slight breeze may follow an Air Genasi.

32 . Alizeh (Persian origin) meaning "the spirit of the air". This could also refer to a genie.

33 . Anemone (Greek origin) meaning "the daughter of the wind".

Storm Genasi is known as a Storm Soul Genasi. They have blue skin, white or silver-colored hair, and bruised looks. They are mighty, free-spirited, and love to give a shock to anyone who touches them.

Kidadl has lots of great names articles to inspire you. If you liked Genasi Names then why not take a look at Halfling Names, or for something different take a look at Clan Names For Gamers.