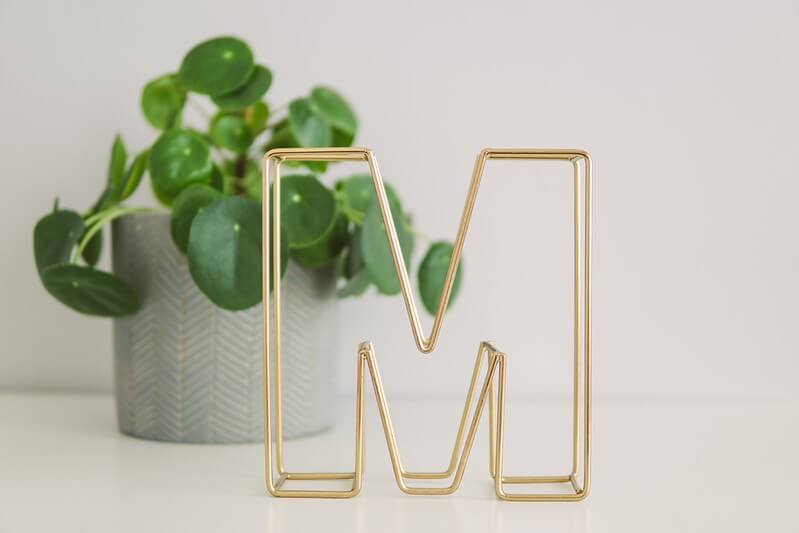 Finding the perfect baby name is certainly a challenge.

We're hoping to ease a bit of that tension by compiling some beautiful girls names that start with m. There are so many wonderful baby names to choose from so sometimes it is just easier to go back to basics.

That's why we have compiled a list of girl names beginning with m to break it all down for you! These popular names will help with your search for the perfect baby girl names.

3. Maeve (Irish and Gaelic origin) means "intoxicating" - when you just can't get enough of their cute little face.

11. Mia (Italian and Spanish origin) meaning "mine" - the perfect baby name for your special little girl.

4. Manaen (Hebrew origin) meaning "a comforter" or "a leader" - also a reference to the Messianic figure.

5. Manoah (Hebrew origin) from the book of Judges, meaning "rest" or "peace".

6. Mara (Hebrew origin) meaning "bitter" which connotes "strength" and is the Biblical version of the name Naomi.

7. Mary (Aramaic and Hebrew origin) meaning "bitterness", "beloved" or "rebelliousness" - often associated with the purity of the virgin Mary.

9. Michaela (Hebrew origin) feminine form of the Hebrew name 'Michael' means "who is like G-d".

Names From Around The World

15. Makenna (Irish and African origin) meaning "happy one" for your new and very happy baby.

3. Mae (Old English origin) derives from the month of May and in Portuguese means "mother".

2. Mariah (American origin) after the hit singer Mariah Carey, meaning "bitter" or "from the sea".

3. Marilyn (Hebrew origin) after the very famous Marilyn Monroe, meaning "rebellion" or "wished-for child" - the perfect name for your own blessing.

9. Michelle (French origin) after the first-lady Michelle Obama, meaning "who is like G-d".

1. Mackenzie (Scottish origin) means "child of the wise leader" or "born of fire".

4. Magnolia (Latin origin) the name of a flower that's origin is the Latin meaning "Magnol's flower" and has more recently been recognised as a beautiful nature name for girls.

6. Margot (French origin) meaning "pearl" for your precious one.

7. Marissa (Latin origin) from 'Maris' meaning "of the sea".

Unique Names To Stand Out

10. Margarita (multiple origins) in Latin it means "pearl" while Sanskrit translates this name to mean "cluster of blossoms".

14. Medea (Greek origin) meaning "to ponder" or "cunning" - also the name of a sorceress in Greek mythology.

19. Morticia (American origin) most likely taken from the word 'mortician' meaning "undertaker" and is the name used for a character in The Addams Family.