45 Goliath Names For Your Dungeons And Dragons Characters 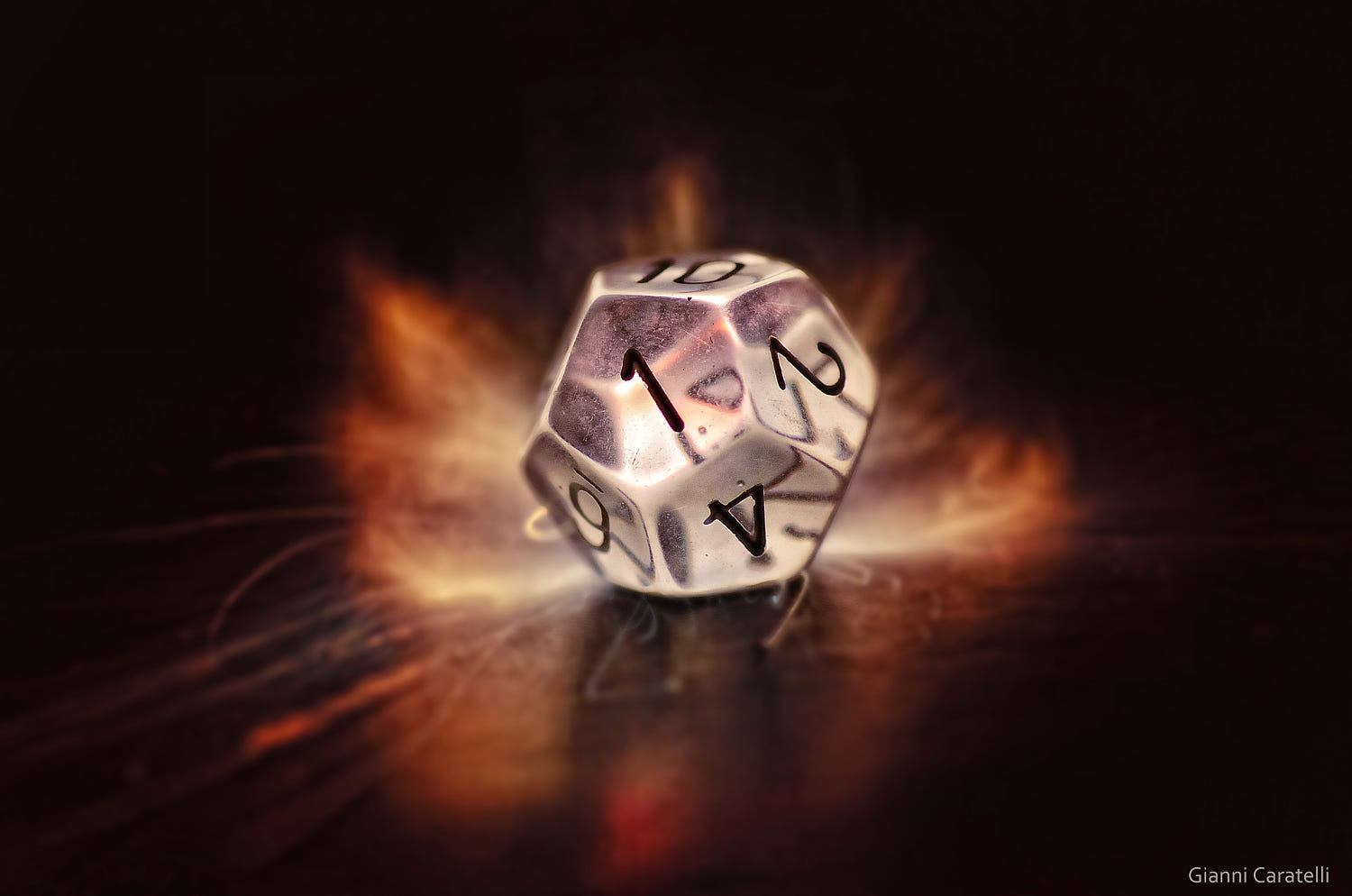 Goliath was a giant from the legendary story of David and Goliath.

In the online game Dungeons and Dragons, Goliaths belong to a nomadic tribe called humanoids. They live in the mountains of Toril.

Every Goliath is huge. They are taller than half-orcs and dragon-born. They have extreme physical strength and their bodies look as if carved out from mountain stones. Their soul-spirit is the wind, and therefore they wander about in the mountains. Their life is a challenge as they live in the high mountains. They aim to make a place for themselves in the tribe or else die. The lifespan of a Goliath is less than a hundred years. Goliaths love to indulge in competition and always try as far as they can to outgrow their present skills. As a result, most of them die trying to take a position in the clan. The Goliaths have a dark side, and that is their continuous struggle to improve their powers. Goliaths live in tribes of five or six families. Some major members of the tribe are the Chieftain, the Captain, the Dawncaller, and the Tent-mother. Goliaths have three names, birth names given by parents, a nickname given to the tribal chief, and a clan name.  We have provided a detailed list of Goliath names which are divided into subheadings for your help.

Goliaths do not discriminate between a male Goliath and a female Goliath. Therefore their birth names are not divided by gender. Their roles are defined by sheer merit, and the best person gets to do a job irrespective of gender. They are trained hunters and employ guerilla tactics during wars. A  girl Goliath can be as mighty as a boy Goliath. We are providing a list of Goliath clan names for girls that the tribal chief may choose to give.

1 . Alethea is a beautiful nickname meaning "honest and real".

3 . Alyshialynn is a Goliath name, meaning "noble and trustworthy person".

6 . Everetta is a beautiful name meaning "a girl who is brave like a boar".

10 . Orithia is a mighty name meaning "loyalty and stability".

15 . Yaroslava (Russian origin) meaning "a fighter who is fierce and glorious".

Goliaths believe in fair competition and playing among level competitors. They do not distinguish between kings and peasants. They believe in the concept of the survival of the fittest. The Goliath paladin will be the leader, whether he is a king or a peasant.  If any Goliath cannot contribute towards the tribes owing to old age or weakness is expelled. Although a birth name of a Goliath is gender-neutral, Goliath tribe names are distinguishable. We are providing a list of Goliath names for boys with meaning.

19 . Barret (Scottish origin) meaning "a person with a bear's strength".

22 . Fenyang (African origin) meaning "someone ready to conquer the world".

23 . Garrett (Irish origin) meaning "the strength of a spear".

28 . Somerild (Scandinavian origin) meaning "a person who loves to travel".

30 . Wendell (German origin) meaning "a person who loves to travel".

Goliaths believe in fair play and competitiveness. Goliaths feel dissatisfied with themselves if they cannot accomplish an assigned task. They believe in honor, trust, and skill as the driving factors. Their birth name is short and made up of two or three syllables and is gender-neutral because they do not believe in gender distinction. We are providing a list of gender-neutral Goliath names that will be helpful for the readers.

39 . Kai is a gender-neutral name meaning "sea or ocean".

Kidadl has lots of great names articles to inspire you. If you liked our suggestions for Goliath Names then why not take a look at Dragonborn Names, or for something different take a look at Viking Names For Dogs.