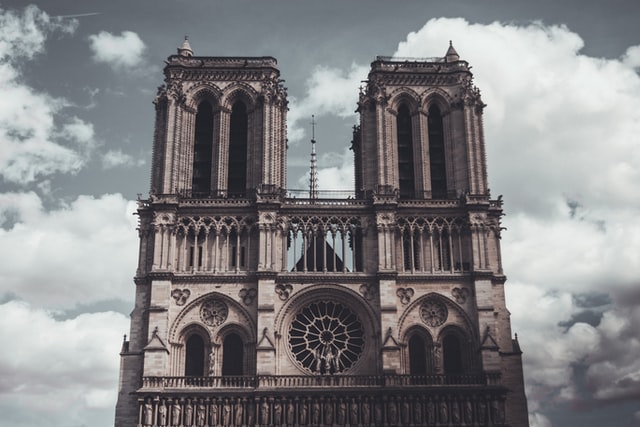 Not a sucker for sunshine, rainbows, and all things bright and beautiful?

Is your soul darker than black and do you have an affiliation with dark mystical stuff? If so, you fall under the unique goth category of the human population.

However, Gothic arts and all things goth related have enchanted and attracted millions worldwide even if most of them haven't adopted it as their lifestyle. From gothic literature, goth music, and gothic fashion, all and sundry have been drawn towards it like moths to flames.

Gothic names mean names that are a bit scary and have a creep factor attached to them. If you're one of the goth souls looking for a twilit name, here is a list of some of the best Goth last names to suit your jet-black personality.

Here are some of the most famous last names from fiction:

1. Ann (Latin origin) meaning "favor" or "grace" is the name of one of the pioneers of gothic fiction, Ann Radcliffe.

5. Bronte (Greek origin) meaning "thunder" one of the most popular Victorian last names of Emily Bronte, author of the gothic novel 'Wuthering Heights'.

6. Buffy (American origin) meaning "my God is an oath"; from 'Buffy the Vampire Slayer'.

7. Catherine (Greek origin) meaning "each of the two", is the name of the main female protagonist from the gothic romance novel 'Northanger Abbey' by Jane Austen.

11. Cullen (Scottish origin) meaning "back of a river"; one of the vampire last names from 'Twilight Saga'.

14. Desdemona (Greek origin) meaning "unlucky"; is the name of the female protagonist in 'Othello' who ultimately meets her demise in the end.

15. Dorian (Greek origin) meaning "child of the sea"; the main character from 'Picture of Dorian Gray'.

20. Horace (Latin origin) meaning "man of time"; the name of the first Gothic writer Horace Walpole who had written 'The Castle of Otranto'.

24. Lenore (French origin) meaning "Light"; from the poem 'The Raven'.

26. Mordor (Fictional/Sindarin origin) meaning "Black Land"; is the name of a dark and gloomy realm ruled by the dark lord Sauron, in J. R. R. Tolkien's fictional land of Middle-Earth.

28. Otranto (Italian origin) meaning  "a small port"; appears in the title 'The Castle of Otranto', which was the first work of gothic fiction written by Horace Walpole.

29. Portia (Latin origin) meaning "an offering"; names of characters in  Shakespeare's 'Julius Ceasar' and 'The Merchant of Venice'.

30. Quasimodo (Latin origin) meaning "almost like"; a character from 'The Hunchback of Notre Dame'.

38. Stoker (Middle Dutch origin) meaning "to stoke" or "incite" is the surname of Bram Stoker, author of the cult classic horror novel 'Dracula'.

40. Vlad(Slavic origin) meaning "rule" or "glory" is the name of Vlad, the Impaler who was a tyrannical ruler and the main inspiration behind Bram Stoker's classic horror novel, 'Dracula'.

Here is a list of some of the most common gothic names with their meanings:

41. Achlys (Greek origin) meaning "death-mist"; goddess of clouding of the eyes after death.

44. Bathsheba (Hebrew origin) meaning "daughter of an oath" is the name of Bathsheba Thayer, a real-life witch who had also appeared as the main antagonist in the horror movie 'The Conjuring'.

46. Belial (Hebrew origin) meaning "wicked" or "worthless"; a demon from hell mentioned in the Hebrew Bible.

47. Blair (Scottish origin) meaning "meadow" appears in the title of the found footage horror movie 'The Blair Witch Project'. It is the creepiest name on the list.

49. Burton (English origin) meaning "town of the fortress"; the surname of Tim Burton.

58. Hannibal (Hebrew origin) meaning "one who Baal has favored"; a titular character named Hannibal Lecter from the movie and tv series.

60. Jason (Greek origin) meaning "to heal"; the main antagonist from 'Friday the 13th'.

62. Lucifer (Latin origin) meaning "light-bearer"; the name of Satan in the Bible.

65. Midnight (American origin) meaning "12:00 AM"; one of the most beautiful gothic surnames.

70. Ripper (English origin) meaning "killer who mutilates his victims"; the name of the famous serial killer, Jack the Ripper.

71. Salem (Hebrew origin) meaning "peace" is the name of a famous location notorious for witch trials and witch burnings.

72. Samhain (Irish origin) meaning "end of harvest season" is the name of the demon who rises on Halloween.

73. Scarface (English origin) meaning "scarred face" is the name of Al Capone in the film 'Scarface'.

Names from mythology are some of the most popular gothic names, here's a list of the same:

79. Asteria (Greek origin) meaning "starry one"; goddess of the stars.

80. Chimera (Greek origin) meaning "the monster killed by Bellerophon"; one of the best gothic surnames.

87. Erebus (Greek origin) meaning "darkness"; another name for the underworld in Greek mythology.

88. Hades (Greek origin) meaning "the place or state of departed spirits"; God of the Dead from Greek mythology.

93. Medusa (Greek origin) meaning "to protect, to rule over"; a famous snake monster.

95. Nyx (Greek origin) meaning "Night "; the name of the goddess of the night from Greek mythology.

97. Persephone (Greek origin) meaning "bringer Of destruction"; goddess of Spring and the Underworld.

99. Thanatos (Greek origin) meaning "death" is the name of the son of Nyx and Erebus and also is the twin brother of Hypnos.

100. Xylia (Greek origin) meaning "forest" is another form of the word 'Sylvia' 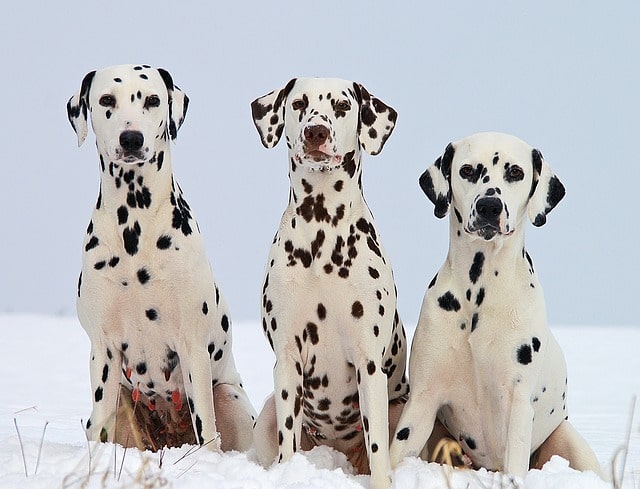 All Of The 101 Dalmatians Names In One Handy Place 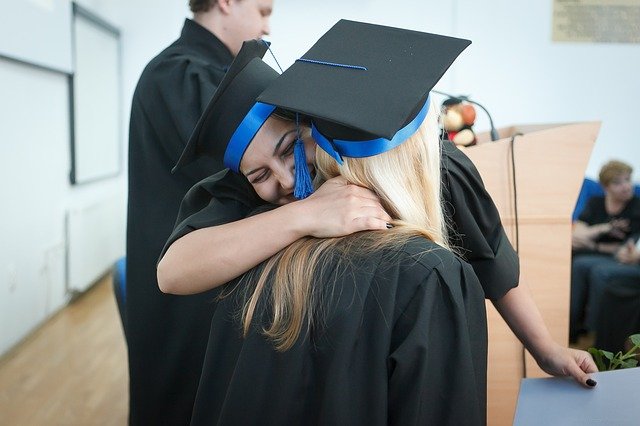 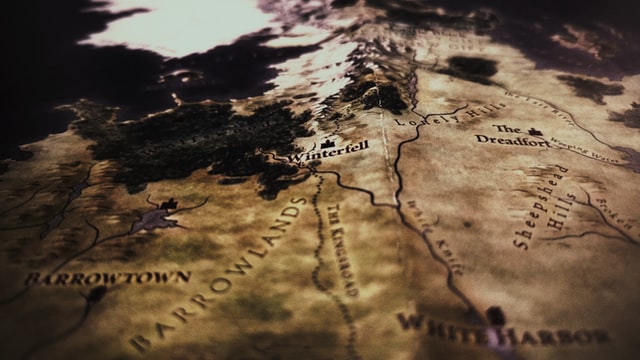 Top 60+ Best Game Of Thrones Names To Inspire You

111 Last Names That Start With K With Meanings And History