56 Great Conversation Quotes To Help You Talk It Out 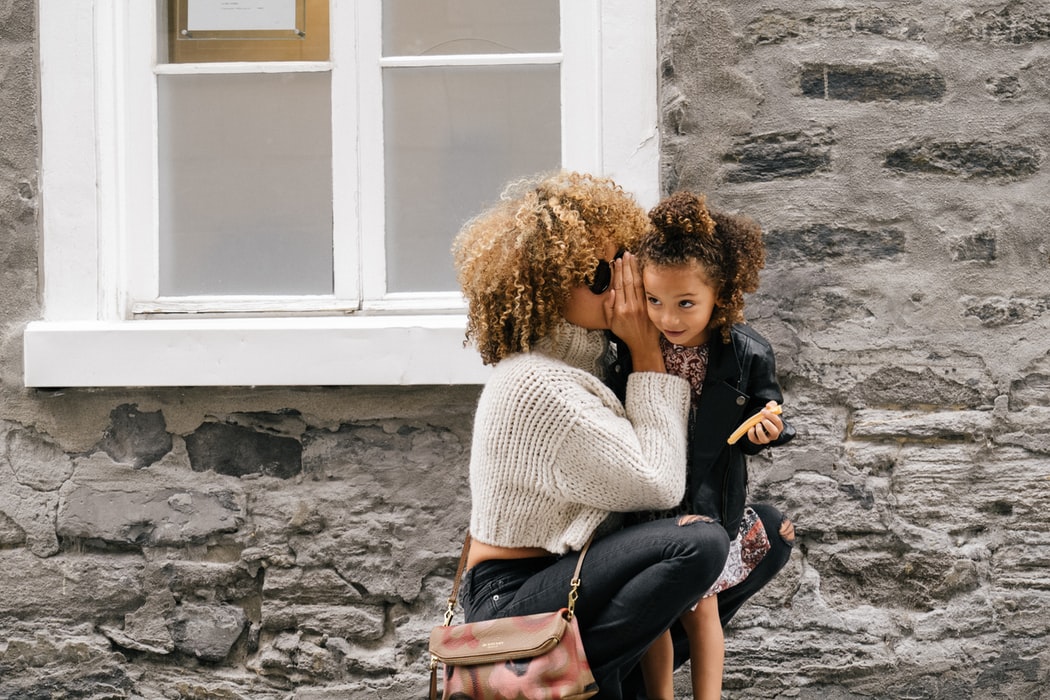 A conversation is the best way to clear some clutter and even express your thoughts.

Often conversations are a spontaneous flow and that is what relaxes the mind. Chit chats are energetic and even mentally stimulating and provides normal pleasantries of life.

If you love what you read, then check out clever quotes and [pep talks quotes].

Here are some quotes about the good conversation that you would definitely resonate with.

1. "Reading is a conversation. All books talk. But a good book listens as well."

2. "Sometimes I wish that I was the weather, you'd bring me up in conversation forever. And when it rained, I'd be the talk of the day."

3. "Silence is one of the great arts of conversation."

4. "One good conversation can shift the direction of change forever."

5. "Love without conversation is impossible."

6. "I believe that words are strong, that they can overwhelm what we fear when fear seems more awful than life is good."

7. "Conversation about the weather is the last refuge of the unimaginative."

8. "A real conversation always contains an invitation. You are inviting another person to reveal herself or himself to you, to tell you who they are or what they want."

9. "We live in a technological universe in which we are always communicating. And yet we have sacrificed conversation for mere connection."

10. "Body language is a very powerful tool. We had body language before we had speech, and apparently, 80% of what you understand in a conversation is read through the body, not the words."

11. "A single conversation across the table with a wise man is better than ten years mere study of books."

12. "Conversation is a catalyst for innovation."

14. "I love when conversation and energies just flow. Not forced, not coerced. Just present."

15. "Conversation doesn’t have to lead to consensus about anything especially not values; it’s enough that it helps people get used to one another."

16. "As far as playing jazz, no other art form, other than conversation, can give the satisfaction of spontaneous interaction."

17. "We created #BlackLivesMatter. We created a platform. We used our social media presence online in order to forward a conversation about what is taking place in black communities."

18. "Ultimately the bond of all companionship, whether in marriage or in friendship, is conversation."

19. "Good conversational debate is an end in itself, and talking for the love of conversation is what makes us human."

- Bryce Courtenay, 'The Power Of One'.

20. "I learned that a long walk and calm conversation are an incredible combination if you want to build a bridge."

Let go of the bad and talk out the good with others to spread the word of goodness. Share these quotes with one another to inspire everyone around.

22. "The reading of all good books is like a conversation with the finest minds of past centuries."

23. "Our culture is all about shallow relationships. But that doesn't mean we should stop looking each other in the eye and having deep conversations."

24. "I'm definitely a people person. I love socializing and being around people and having a good conversation."

26. "Writing in a journal reminds you of your goals and of your learning in life. It offers a place where you can hold a deliberate, thoughtful conversation with yourself."

27. "No one appreciates the very special genius of your conversation as the dog does."

28. “Good conversations turn me on. A connection between two people, a mental one first.”

29. "A conversation is a dialogue, not a monologue. That's why there are so few good conversations: due to scarcity, two intelligent talkers seldom meet."

31. "Veterans report that service dogs help break their isolation. People will often avert their eyes when they see a wounded veteran. But when the veteran has a dog, the same people will come up and say, 'Hi' to pet the dog and then strike up a conversation."

A conversation may be energetic or even draining sometimes but these quotes will definitely add a spin of enthusiasm.

33. "There is no such thing as a worthless conversation, provided you know what to listen for. And questions are the breath of life for a conversation."

34. "A man's character may be learned from the adjectives which he habitually uses in conversation."

34. "I consider myself a religious person. God is something very personal with me and I don't flaunt religion in conversation with others."

35. "A human body is a conversation going on, both within the cells and between the cells, and they're telling each other to grow and to die; when you're sick, something's gone wrong with that."

36. "My idea of good company is the company of clever, well-informed people who have a great deal of conversation; that is what I call good company."

37. "The most influential of all educational factors is the conversation in a child's home."

38. "Choose to have a conversation with people , rather than talking to people."

39. "Prayer is simply a two-way conversation between you and God."

41. "The best of life is conversation, and the greatest success is confidence, or perfect understanding between sincere people."

42. "Whether in conversation we generally agree or disagree with others is largely a matter of habit."

43. "God requires his people to shine as lights in the world. It is not merely the ministers who are required to do this, but every disciple of Christ. Their conversation should be heavenly."

A Conversation is an art that mends realities and heals real-life problems. Late-night conversations hit different, and so here is a collection of quotes that are quite insightful and are full of life.

44. "The art of conversation lies in listening."

45. "A person isn't who they are during the last conversation you had with them - they're who they've been throughout your whole relationship."

46. "Sometimes you have to disconnect to stay connected. Remember the old days when you had eye contact during a conversation? When everyone wasn't looking down at a device in their hands? We've become so focused on that tiny screen that we forget the big picture, the people right in front of us."

47. "Night air, good conversation, and a sky full of stars can heal almost any wound."

48. "The right word at the right time will unlock the door of treasures- the wrong one will close it forever."

49. "Good conversation is as stimulating as black coffee, and just as hard to sleep after."

50. "It was impossible to get a conversation going, everybody was talking too much."

51. "Be brave enough to start a conversation that matters."

52. "Conversation should touch everything, but should concentrate itself on nothing."

53. "Conversation isn't about proving a point; true conversation is about going on a journey with the people you are speaking with."

54. "In the best conversations, you don't even remember what you talked about, only how it felt. It felt like we were in some place your body can't visit, some place with no ceiling and no walls and no floor and no instruments."

55. "The art of conversation is the art of hearing as well as of being heard."

56. "Sometimes when it looks like I'm deep in thought I'm just trying not to have a conversation with people."

Here at Kidadl, we have carefully created lots of interesting family-friendly quotes for everyone to enjoy! If you liked our suggestions for conversation quotes then why not take a look at [coincidence quotes], or satire quotes?