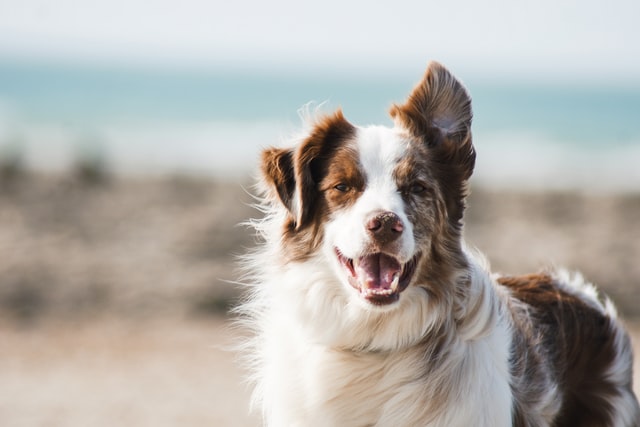 It is popularly said that a dog is a man's best friend.

A dog's name is the first and the most important thing he will learn. So a dog parent should be particularly careful of the name being chosen. Names that mean compassion or names that mean friendly are perfect for dog friend. It brings out their loyal personalities. Names meaning friend best describe dogs. If you agree your dog friend is your best friend, you should choose a name meaning friend, noble friend, or best friend. Dog friends have proven that a friend in need is a friend indeed. The list below has some hand-picked names for you to gift your dog and to tell him how much he means to you.

For more dog name ideas for your loyal companion, take a look at French Dog Names and Funny Dog Names.

Here are some boy names meaning friend are perfect for your male dog, who is also your best friend.

2. Alvin (Old English origin) meaning "noble friend". The name Alvin might remind you of Alvin and the Chipmunks, a popular animated virtual band.

6. Darwin (Old English origin) meaning "gifted friend". Darwin could instantly remind you of Charles Darwin, the English naturalist who came up with the concept of evolution.

11. Lauge (Nordic origin) name meaning "partner". This would be a great name for a noble friend dog.

Here are girl names that mean friendship and friend. Many of these names are very popular in Old English.

26. Bly (English origin) meaning "a happy friend". Bly is an appropriate name for your furry friend.

If you are considering giving your dog friend a gender-neutral name, this list made will come in handy to you.

Here is a list of names with English meanings for your wise friend.

51. Aladdin (M) (Arabic origin) meaning "faithful friend". The name meaning faithful friend or wise friend is also the name of the protagonist of Disney's Aladdin. It is a popular name in Arabic countries and a well-known movie.

57. Constance (M or F) (Latin origin) meaning "constantly loyal". It is an ideal name for your loyal friend.

60. Enid (F) (Welsh origin) meaning "faithful spirit". The name is a reminder of Enid Blyton, one of the most popular authors for children's short stories.

63. Hachiko (M) (Japanese origin) was the name of an Akita dog, who was particularly known for his loyalty to his master.

73. Shelbie (M/F) (Hebrew origin) meaning "God is faithful". It is a great name for your best friend.

78. Truman (M) (English origin) meaning "faithful man". Harry Truman was also the name of one of the more popular Presidents of the United States.

80. Warren (M) (English origin) meaning "guard". Warren is often linked to the American investor, Warren Buffet, who is the CEO of Berkshire Hathway and one of the wealthiest people in the world.