65 Great Scots Quotes, Sayings And Proverbs That Kids Will Love 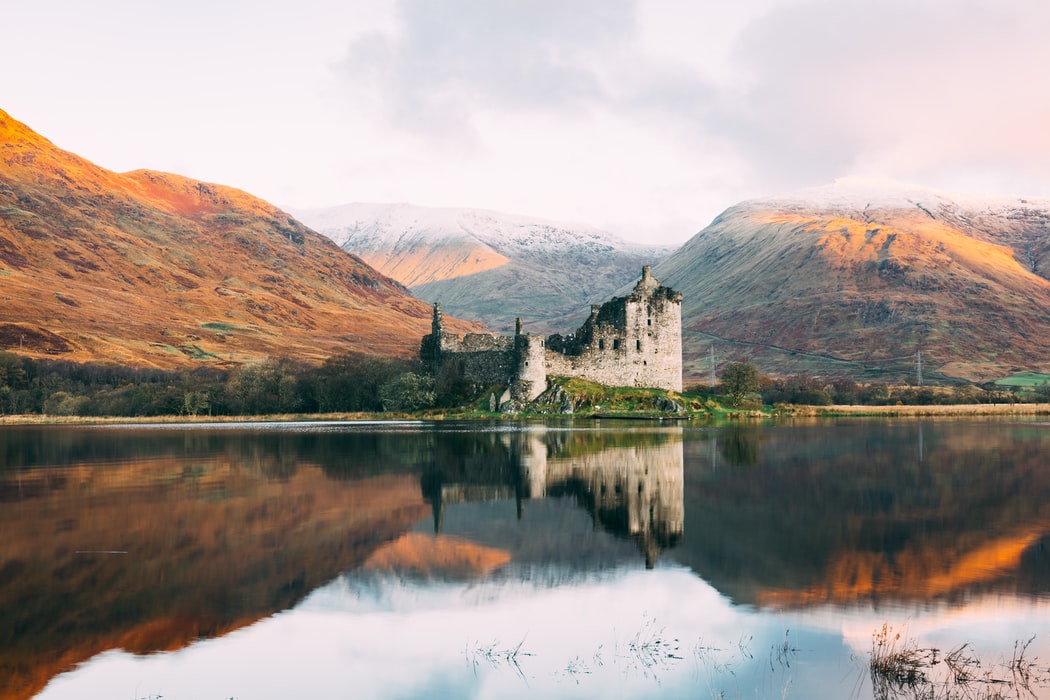 Scotland is a beautiful and quaint country that falls within the United Kingdom.

On thinking about Scotland, the first thing that comes to our minds is the Scottish highlands. The picturesque landscapes grace the country with the vigor of life.

Scotland has been the highlight of the greatest literature, including Shakespeare’s 'Macbeth' to Diana Gabaldon’s 'Outlander' series. The unique accent of Scottish people has made the rest of the world swoon over them. It is always fun to learn some Scottish quotes and sayings to impress people with your knowledge. The Scots language is the Scottish Gaelic. So read on for Scots quotes.

If you find the Scots quotes entertaining, do not forget to check out the [Native American quotes] and Greek quotes for knowing more about different countries.

'Scots' is a loving way of calling the Scottish people. Here are some famous Scottish quotes to get you started on Gaelic life along with Mary Queen of Scots quotes.

1. “Look to your consciences and remember that the theatre of the world is wider than the realm of England.”

2. “Every man dies. Not every man really lives.”

To think ahead and save my money.

I should have spent it on ribbons.

I should have learned the tune my dead grandfather played

When the daft wife heard him resounding

In the deep pine woods in early November.”

4. “We fight not for glory, nor for wealth, nor honour but only and alone for freedom which no good man surrenders but with his life.”

6. “The real tragedy of the poor is the poverty of their aspirations.”

7. “Reason is, and ought only to be the slave of the passions, and can never pretend to any other office than to serve and obey them.”

9. “Oh what a tangled web we weave, when first we practice to deceive!”

10. “Don't judge each day by the harvest you reap but by the seeds that you plant.”

11. “Thoroughly conscious ignorance is the prelude to every real advance in science.”

12. “I have never once feared the devil, but I tremble every time I enter the pulpit.”

13. “No great man lives in vain. The history of the world is but the biography of great men.”

16. “The three most effective incentives to human action may be … classified as creed, greed and dread.”

17. “In tennis, it is not the opponent you fear, it is the failure itself, knowing how near you were but just out of reach.”

18. “The importance of education is ingrained in Scottish history.”

19. “How often have I said to you that when you have eliminated the impossible, whatever remains, however improbable, must be the truth?”

20. “A fool tries to look different: a clever man looks the same and is different.”

In this section find some spectacular quotes left behind by Robert Burns, the renowned Scottish poet and lyricist.

22. “Not the bee upon the blossom, In the pride o' sunny noon; Not the little sporting fairy, All beneath the simmer moon.”

‒ Robert Burns, ‘For The Sake O’ Somebody’.

‒ Robert Burns, ‘My Heart's In The Highlands’.

He drank his poor god-ship as deep as the sea;

No tide of the Baltic e'er drunker than he.”

Your impudence protects you sairly;”

And surely I’ll be mine!

And we’ll tak a cup o’kindness yet,

30. “But pleasures are like poppies spread— You seize the flow’r, its bloom is shed; Or like the snow falls in the river— A moment white—then melts forever.”

Scots Gaelic quotes are all about the common sayings and words in their native Scottish English or Gaelic. Here are some Scots sayings.

35. “Wink at small faults, for you have great ones yourself.”

54. “Glasses and lasses are fragile ware!”

61. “Better wear out shoes than sheets.”

Here at Kidadl, we have carefully created lots of interesting family-friendly quotes for everyone to enjoy! If you liked our suggestions for Scots quotes then why not take a look at African quotes and [America quotes].