10 Great Silence Of The Lambs Quotes For Teen Horror Lovers 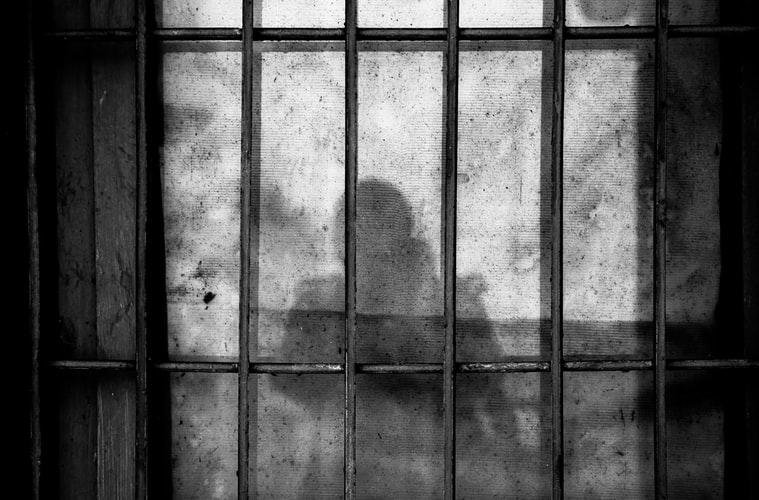 The 'Silence of the Lambs' is the second of the four Hannibal Lecter books by Thomas Harris.

The movie version was released in 1991.  Anthony Hopkins played the most iconic character of Dr. Hannibal Lecter, a charming, cannibalistic serial killer in the movie.

Read on for iconic lines from the movie 'Silence Of The Lambs', and for more quotes, check out 'The Shining' quotes and Stephen King quotes.

Famous Quotes From 'Silence Of The Lambs'

The name 'Silence Of The Lambs' refers to a conversation where Clarice Starling shares a traumatic childhood incident with Dr. Hannibal Lecter. The incident was about Clarice Starling being sent to stay with her relatives after her parents died and one morning she wakes up to a strange screaming noise. There is a slaughterhouse nearby where all the lambs are being slaughtered and couldn't stop screaming. Clarice tries to stop the slaughter or even saving at least one of the lambs but wasn't successful. This event haunts Clarice even after many years that she wakes up from her sleep with this nightmare. Clarice believes that her nightmares will stop if she manages to save her victim, Catherine, and true to her belief, her nightmares stop once Catherine is rescued. Lambs are usually quiet and trusting when they are led to the slaughterhouse and are also considered innocent. Here in the movie, Hannibal Lecter's victims are also compared to lambs who are naive. Hence, the name of the movie is 'Silence Of The Lambs'. Here are some interesting movie quotes.

1. "Quid pro quo. I tell you things, you tell me things. Not about this case, though. About yourself. Quid pro quo. Yes or no?"

2. "I do wish we could chat longer, but I'm having an old friend for dinner."

3. "You know what you look like to me, with your good bag and your cheap shoes? You look like a rube. A well scrubbed, hustling rube with a little taste. Good nutrition's given you some length of bone, but you're not more than one generation from poor white trash, are you, Agent Starling? And that accent you've tried so desperately to shed: pure West Virginia. What is your father, dear? Is he a coal miner? Does he stink of the lamp? You know how quickly the boys found you... all those tedious sticky fumblings in the back seats of cars... while you could only dream of getting out... getting anywhere... getting all the way to the FBI."

4. "Five foot ten, strongly built, about a hundred and eighty pounds; hair blonde, eyes pale blue. He'd be about thirty-five now. He said he lived in Philadelphia, but he may have lied. That's all I can remember, mum, but if I think of any more, I will let you know. Oh, and Senator, just one more thing: love your suit!"

Clarice Starling: That's only a part of the island. There's a very, very nice beach. Terns nest there. There's beautiful."

6. "He's a monster. Pure psychopath. So rare to capture one alive. From a research point of view, Lecter is our most prized asset."

7. "A census taker once tried to test me. I ate his liver with some fava beans and a nice chianti."

8. "Hannibal Lecter: Jack Crawford is helping your career isn't he? Apparently he likes you and you like him too.

Clarice Starling: I never thought about it."

In the end, the movie closes with a classic line by Hannibal Lecter "I do wish we could chat longer, but... I'm having an old friend for dinner. Bye." Find a few more movie quotes here by Buffalo Bill.

9. "Has the FBI learned something yet? The police around here don't seem to have the first clue. I mean have you got like a description, fingerprints, anything like that? "

10. "Jame 'Buffalo Bill' Gumb: It rubs the lotion on its skin. It does this whenever it's told.

Catherine Martin: Mister... My family will pay cash. Whatever ransom you're askin' for, they'll pay it.

Jame 'Buffalo Bill' Gumb: It rubs the lotion on its skin or else it gets the hose again. [to his dog, Precious]

Jame 'Buffalo Bill' Gumb: Yes, it will, Precious, won't it? It will get the hose!

Catherine Martin: OK, OK, OK. Mister, if you let me go, I won't - I won't press charges, I promise. See, my mom is a real important woman... I guess you already know that."

Here at Kidadl, we have carefully created lots of interesting family-friendly quotes for everyone to enjoy! If you liked our suggestions for 'Silence Of The Lambs' quotes then why not take a look at Jack Nicholson quotes, or HP Lovecraft quotes.