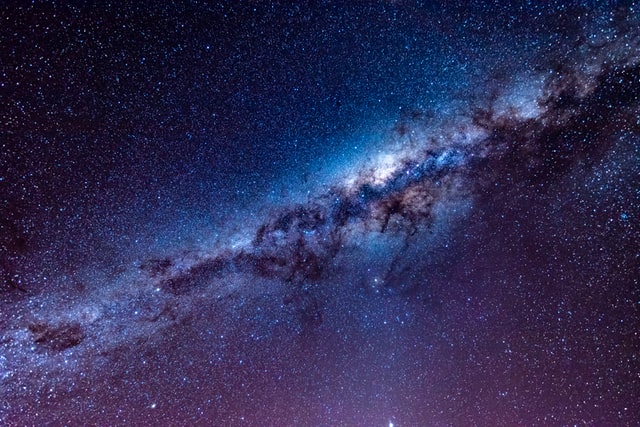 'Guardians Of The Galaxy' is one of the funniest and wittiest movies out there.

This action-packed film has entertained Marvel fans, young and old alike. The story, the scenes, the dialogues and the acting, all are top-notch that will leave you hooked on a feeling.

You may also check out 'Gravity' Falls quotes and 'Green Arrow' quotes.

Rocket Raccoon, one of the central characters of the film deserves the audience’s attention. The sassy raccoon along with the most adorable tree named Groot, make an unparalleled team on screen. Rocket quotes including his squabbles with the Star Lord and Drax leaves no doubt on the raccoon being the smartest in the room. For the love of the Guardians, we’ve rounded up the ultimate Galaxy quotes of our favorite Rocket Raccoon!

3. “That is the most real, authentic, hysterical laugh of my entire life, because that is not a plan!”

4. “You just wanna suck the joy outta everything!”

5. “Once the battery is removed, everything is gonna slam into emergency mode.”

6. “Well he don't know talkin' good like me and you, so his vocabulistics is limited to "I" and "am" and "Groot," exclusively in that order.”

Rocket: “No! No, that’s the button that will kill everyone!”

Quotes On Friendship And Family

'Guardians Of The Galaxy' does not only teach a lesson on comic timing but on friendship and family as well. Whether it is the sibling bond of Gamora and Nebula or the everlasting friendship of Rocket and Groot, the Guardians are more than just a bunch of jackasses. Even Quill and Drax share a special bond amidst the casual brawling. Here are some of the memorable Galaxy quotes to teach your kids this season! Learn from Mantis and Yondu 'Guardians Of The Galaxy' quotes.

12. “When you're ugly, and someone loves you, you know they love you for who you are.”

15. “I just wanted to tell you how grateful I am that you've accepted me despite my blunders.”

17. “You know it's a shame that it took the tragedy of losing Yondu to bring us all together again. But I think he would be proud knowing that we're back as a team.”

19. “For once and not run away. I for one am not going to stand by and watch as Ronan wipes out billions of innocent lives.”

Fun 'Guardians Of The Galaxy' Quotes

21. "Nothing goes over my head! My reflexes are too fast, I would catch it!"

22. Peter Quill/Star Lord: “And I can use the light to build cool things, like how you made this whole planet?”

Ego: “It might take you a few million years of practice before you get really good at it. But, yes!”

Peter Quill/Star Lord: “We’ve already established that you destroying the ship that I am on is not saving  me.”

24. “Can we put the bickering on a hold until after we survive this massive space battle?”

25. “She just told everyone your deepest, darkest secret!...You must be so embarrassed!”

26. “I've mastered the ability of standing so incredibly still that I become invisible to the eye.”

Peter Quill/Star Lord: “Well that's just as fascinating as the first 89 times you told me that. What is wrong with Giving Tree here?”

28. “What should we do next? Something good, something bad? Bit of both?”

29. “I know who you are, Peter Quill, and I am not some starry-eyed waif here to succumb to your… your pelvic sorcery!”

30. Rocket Raccoon: “Why would you want to save the galaxy?”

Peter Quill/Star Lord: “Cause I'm one of the idiots that live in it.”

Here at Kidadl, we have carefully created lots of interesting family-friendly quotes for everyone to enjoy! If you liked our suggestions for 'Guardians Of The Galaxy' quotes, then why not take a look at Welcome To Night Vale quotes or Goofy quotes.