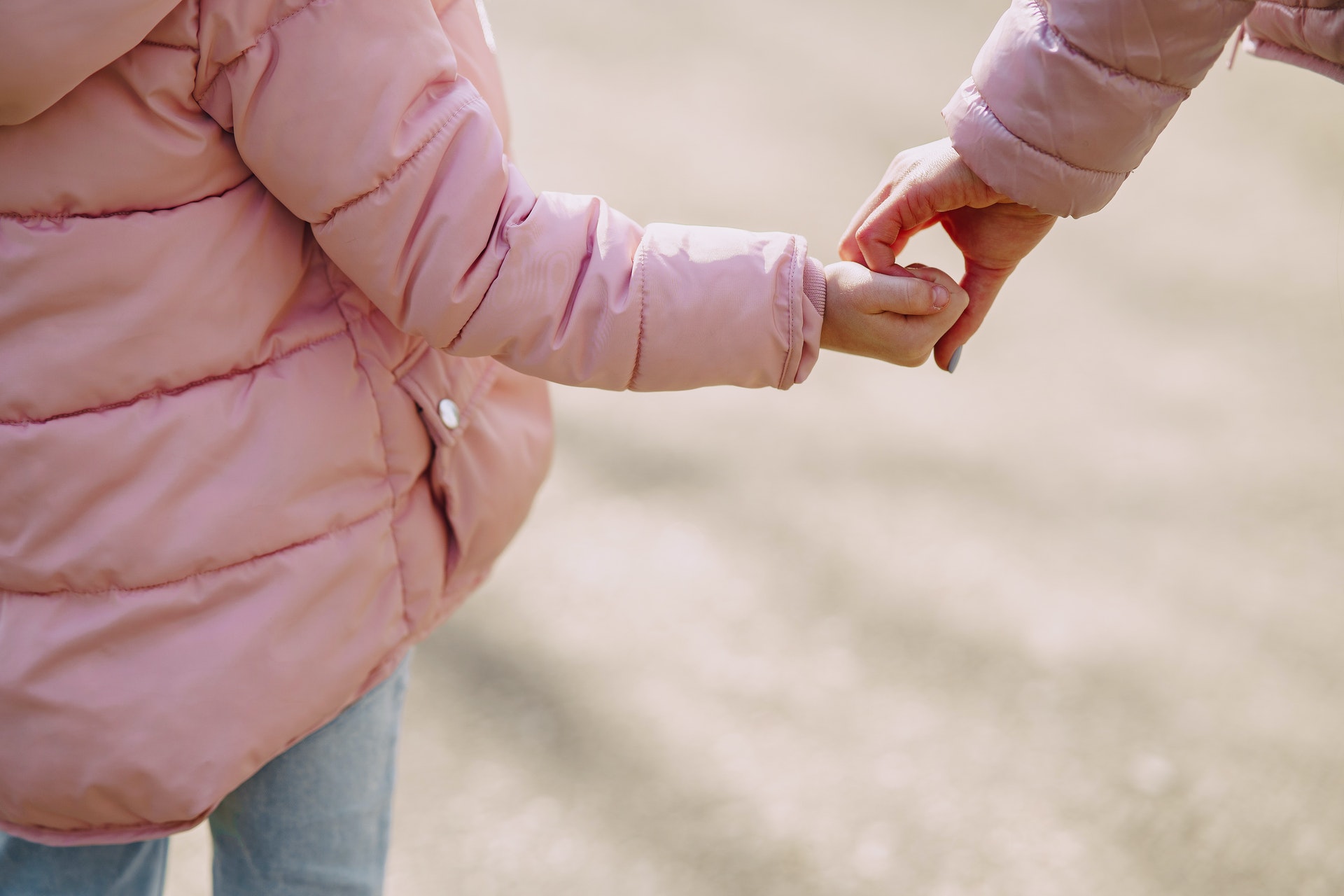 Have you heard of habit reversal training?

It is a type of therapy that can be used to help with all sorts of different behavioral conditions and has been particularly successful in helping those who suffer from obsessive-compulsive disorders. If your child suffers from Tourette's syndrome or pathological skin picking, then habit reversal training for tics and anxiety could also be the answer to their struggles.

Habit reversal is a simple, yet effective technique that can be effectively used by parents at home as well as by a professional, trained therapist. It works best for children under 10 years of age, but older kids and adults can also benefit from it too if they suffer from tic disorders.

For more parenting discussions, why not take a look at our piece on discipline vs punishment or find out how to handle 7-year-old tantrums like a boss?

What Is Habit Reversal Training?

Habit reversal training is a relatively new concept that can help relieve the symptoms of anxiety and obsessive-compulsive disorder (OCD) as well as other behavioral and tic disorders. Current research suggests that by creating alternative rewards to your habit you are actually helping yourself overcome the habit, and that's why this is considered to be one of the most effective ways to help sufferers of anxiety disorders that we currently have.

It's a very effective and easy-to-use behavioral technique that's designed to help kids with any kind of behavioral issue to cope with their anxious tics and urges, which switches negative habits like hair pulling or tics with a competing response: a more positive habit.

It can be used to deal with tics, OCD, anxiety issues, trichotillomania (hair-pulling), skin picking, and many other behaviors. By changing their daily habits, a person suffering from an issue will be less likely to automatically act on their repetitive tics, and instead, they'll start to replace them with healthy responses.

The treatment was invented by psychologist Albert Ellis in the early 20th century. Over the past hundred years, it's been used successfully as a therapy technique on those suffering from OCD and Tourette's syndrome, as well as many other disorders.

Since its invention, there have been a number of studies carried out so that we can further understand habit reversal training and how it can be used as a behavioral intervention to help people who suffer from behavioral tics. A simplified version of habit reversal was created by psychologist Dr. Elizabeth Meyers in the early 2000s, creating a variation of the original habit reversal technique that is easier to understand and practice.

Step 1: You and your child will identify the habit that you want to modify as well as what you would like to substitute it with.

Once they have completed an awareness exercise, they are then asked to list all of their habitual behaviors, and a therapist might also ask the patient to look in the mirror and point out any tics or habits as they arise. The idea is that the patient will build an awareness of these automatic habits so that they can notice them and attempt to stop or swap them.

Together you'll then decide on specific ways in which they can start putting their behavior modification into action. This might involve looking at ways to reduce cues that lead to repetitive behaviors, ways to cope with and control urges, and developing some competing responses that can be used instead of the unhealthy tics or behaviors.

Step 3: Once your child has identified some new behaviors, they can start to manually attempt to swap their old habits to the habits that are healthier.

Step 4: Over time, their brain will adapt to start to ignore their old, negative habit completely, and replace it with the new healthy habit.

During habit reversal therapy, someone might also be asked to write a list of how their habits are impacting their life and what problems they are causing, and the friends and family of the sufferer may be asked to offer praise for how far the sufferer has come. This deepens their reasons for why they've chosen this treatment so that when things get hard they can remember the reasons they're trying to get better.

What Is Habit Reversal Training Used For?

There are all sorts of tic disorders and unhealthy habits that can be helped by habit reversal training.  It's been used to treat a number of different conditions including but not limited to the following.

OCD: A condition where a person suffers from repeating thoughts, feelings, or images that can be distressing.

Tourette's Syndrome: This is a condition of the nervous system where someone will suddenly twitch, move or say things out of their control.

Trichotillomania: When a person cannot control the urge to pull out their hair, either on their head or other parts of their body.

Habit reversal is often used alongside other therapies designed to treat tics and obsessive-compulsive disorder, like cognitive behavioral therapy and exposure and response prevention.

The first way is by using habit reversal to stop the behavior. It's very similar to a technique called stimulus control which is commonly used in conjunction with habit reversal.

It can be incredibly helpful in the treatment of tic disorders and trichotillomania by creating a competing response that is not harmful or painful to the sufferer. It can help with relaxation and mental health, especially in those suffering from anxiety.

Also, it can allow kids to gain some control over their actions in public if they are conscious of their behaviors, and give them coping mechanisms for when things are overwhelming.

Are There Any Risks With Habit Reversal Training?

In terms of a behavioral intervention for something like trichotillomania or Tourette's syndrome, habit reversal training is relatively low risk.

Children that have high anxiety which causes their behavior might feel pressure from partaking in the training as they move away from relying on their crutches, but overall this behavioral treatment has been proven time and time again to have incredibly positive results for children suffering from negative habits and uncontrollable behavior.

Of course, there is always the risk that someone will not be able to swap out their habits to a competing response after their treatment, but hopefully, they will still benefit from the increased awareness of their behavior or habits.

If you found this article helpful, then why not take a look at how to handle an emotional meltdown, or find out what to do if your child is expelled from school?