Halloween: Get The Cauldron Bubbling With These Ideas 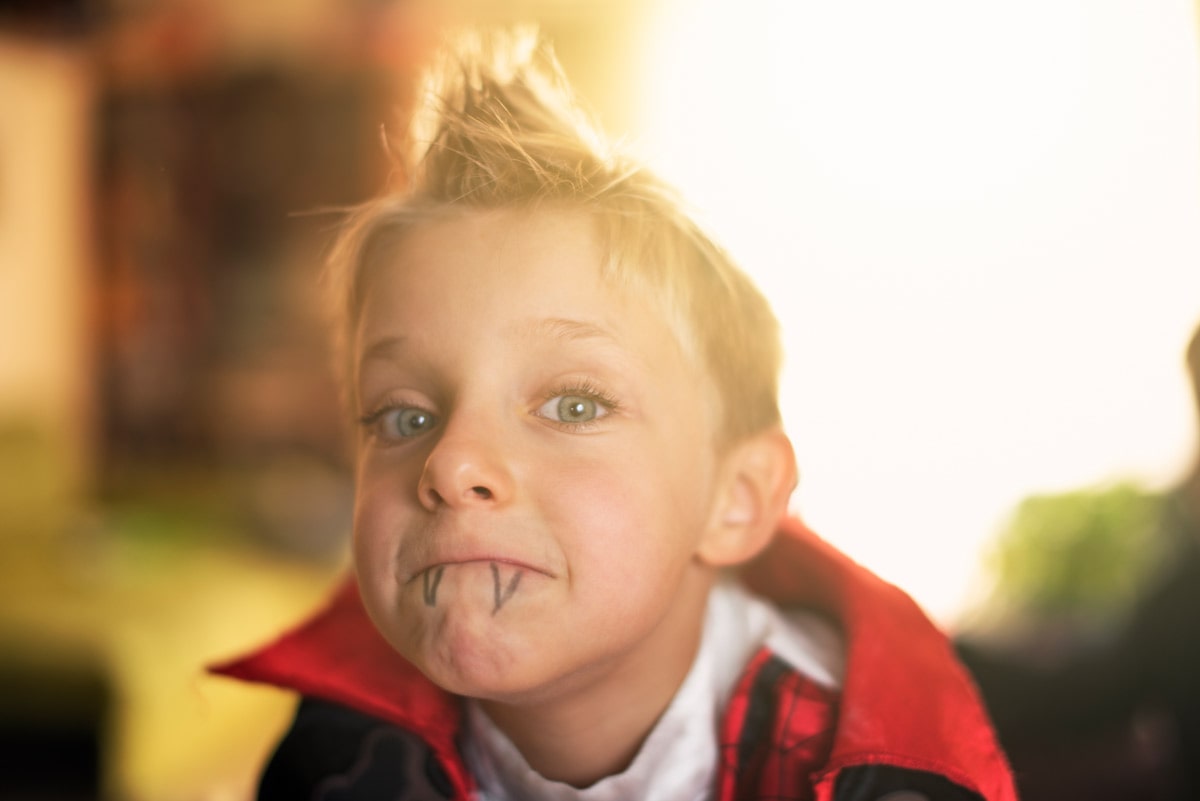 No trick or treating this year. Halloween parties are forbidden. So you’ll be looking for alternative ideas to celebrate the spooky festival with the family. The Kidadl cauldron overfloweth with spooky ideas.

Trick Or Treat Without The Street

It’s possible to ‘go’ trick or treating without leaving the home. You just need some toys and a little imagination. First gather together any toy buildings your children might have -- dolls houses, Peppa Pig’s house, Playmobil… anything. It doesn’t matter if they’re from wildly different franchises -- who says GI Joe can’t live next door to She-Ra? If you don’t have (m)any such things, you can instead build houses from Lego or other building blocks. Or you can, of course, make houses from old shoe boxes or cereal packers. The more the merrier. Line up all your houses into a toy street.

Next, we need to decorate the street. You could craft some Halloween bunting with a bit of string and some orange and black paper. Make mini-pumpkins from playdoh. Whatever you can conjure from the imagination. Then, we need to assign householders to each building. Kids love doing this sort of thing. Let them choose which dolls, soft toys or action figures live in which house.

Finally, you need to choose another toy to do the trick or treating. Have fun dressing it up in a Halloween costume. An old white cloth and an elastic band make a quick and easy ghost disguise, for example. Or perhaps you could ink some fangs onto a plastic toy or craft a tiny facemask. Up to you. Now, you’re all ready to play at trick or treat. Have the costumed toy knock at each door in turn. Perhaps the residents will have sweet treats waiting… or maybe you’ll need to play a trick on them.

You’ve heard of ghost trains, but a ghost bus? These frightful, but comedy-focussed tours take place on classic Routemaster buses and are available in London, York and Edinburgh. Expect an hour or two of spooky tales as you whizz around the city in the black double-decker. The tours are recommended for over-5s only, and are fully compliant with government safety regulations.

Besides the idea outlined above, there’s no end of spooky craft projects you can get stuck into. Ever made a spider from pipe cleaners? How about an origami bat? Looking for creative face-painting ideas -- this should cover it. Or learn how to make a witch’s potion (some of which are actually drinkable). Best of all, we've put together a guide to 30 (yes, 30) Halloween decorations you can put together from stuff just lying around the home. It's scarily good.

Perhaps the easiest option of all is to simply sit in front of the telebox and watch a family Halloween film. But you can take things to spookier heights (or depths) by taking the kids to a haunting drive-in movie. The Drive-In in Enfield has several screenings of Disney classic Hocus Pocus. Alternatively, grab tickets to Halloween screenings of The Addams Family or Hotel Transylvania 3. Here's our complete guide to everything spooky on the streaming services for Halloween 2020.

Visit A Museum Or Attraction

Many museums and attractions are holding special Halloween events or putting on ghostly trails or crafting sessions. We’ve rounded up some of the most eye-catching options in our Half-Term planner, including spooky goings-on at London Zoo and London Transport Museum.

You shouldn’t go trick or treating, but there’s nothing to stop the family dressing up in scary costumes at home. You can easily make a costume -- it’s amazing how far a black bin liner and some old sheets will go. Try these top tips on putting together a low-effort Halloween costume from items around the home (including this ghostly idea to make yourself partly invisible). If you want something more professional, though, check out these creative examples (including for babies).

Monsters like riddles, for some reason. Remember the time Harry Potter was almost squashed by a sphinx in the Goblet of Fire as he tried to solve her conundrum? Well, we’ve got 17 Halloween-themed riddles to try out on your kids, from the simple to the tough-as-old-pumpkins. Alternatively, and if you ever wondered what an Australian witch flies on, check out these 48 Halloween-themed jokes. They’ll have you howling like a werewolf. Possibly.

Finally, if it’s all too much for the little ones, and the talk of monsters, ghosts and other spooks is going to cause problems at bedtime, then you need some Monster Spray. This simple recipe makes enough Monster Spray to keep the nasties out of your child’s bedroom for several nights.

See also: our complete guide to staging a Halloween party for just your (hubble) bubble. 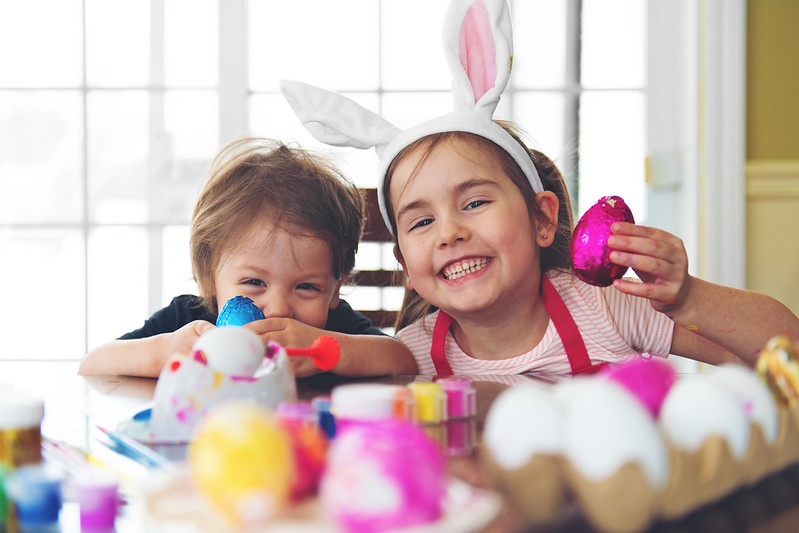 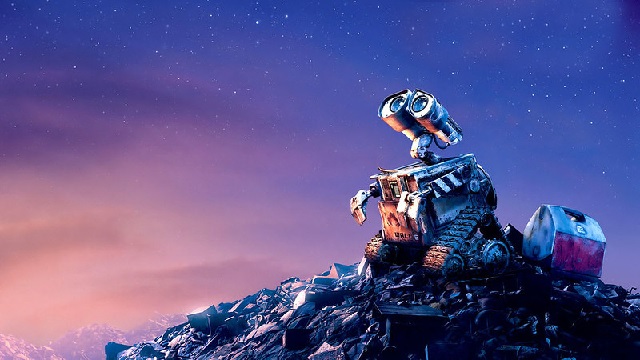 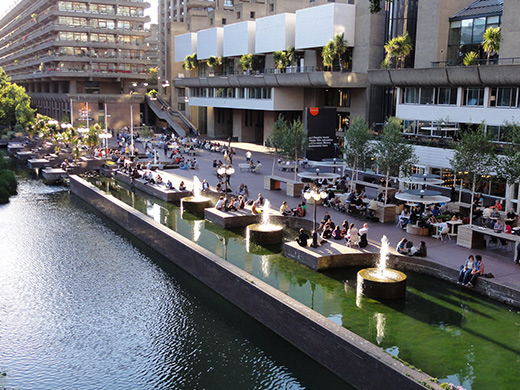 Top Free Fun At The Barbican This Summer
Henrietta Richman 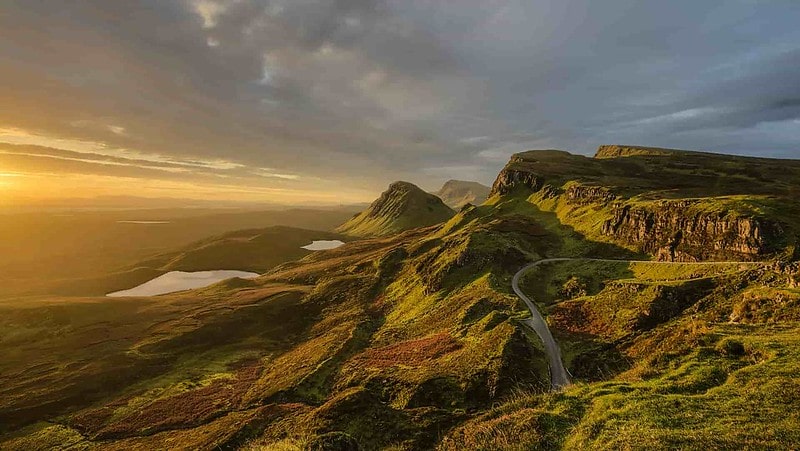