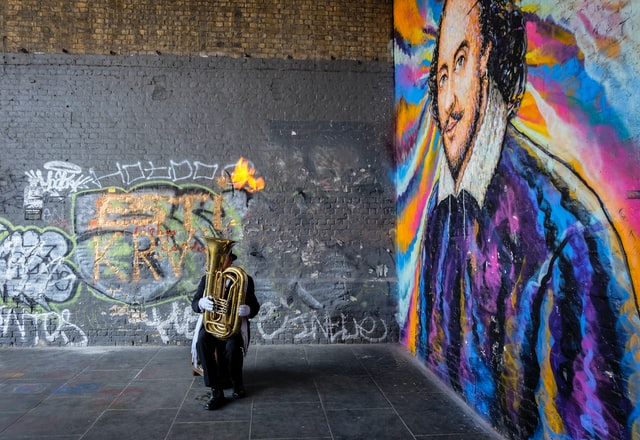 'The Tragedy Of Hamlet, Prince Of Denmark', is the longest play by William Shakespeare, written between 1599 and 1601.

It is world renowned for Hamlet's most famous line, "To be, or not to be: that is the question" (Act 3, Scene 1). This quote has been the subject of study in several classrooms and has even become a part of pop culture references.

The play, which begins with the ghost of Hamlet's father telling Hamlet to avenge his murder, has several quotes by Shakespeare about madness. As Hamlet tries to avenge his father's murder, he pretends to be mad and displays erratic behavior, confusion, depression, and starts questioning life. His madness is important to the plot as it presents him as no real threat to Claudius, but he ironically turns to true madness in the end.  His eventual downfall is brought about by his tragic flaw.

Our list of madness quotes in 'Hamlet' won't disappoint you.

For more inspiration on quotes, check out our articles on 'Twelfth Night' quotes and 'The Tempest' quotes.

Here are some madness quotes in the play by Shakespeare, uttered by Hamlet himself.

1. "How strange or odd some'er I bear myself

(As I perchance hereafter shall think meet

To put an antic disposition on)."

When the Ghost tells Hamlet about the death of his father by Claudius, Hamlet plans what to do next and says that he will pretend to be crazy by putting on an "antic disposition" through this quote.

Among the Hamlet madness quotes Act 5 where Hamlet apologizes to Laertes saying that his madness was responsible for the way he behaved.

3. "I am but mad north-north-west: when the wind is

southerly, I know a hawk from a handsaw."

In the play, 'Hamlet', this quote is uttered when Hamlet tells Rosencrantz and Guildenstern that he knows that they have been put up to the task of spying on him.

Hamlet is of the faction that is wrong'd;

His madness is poor Hamlet's enemy."

More examples of Hamlet's madness where Hamlet apologizes to Laertes saying that he was only acting due to his madness which was responsible for his behavior.

5. "The spirit that I have seen

May be the devil, and the devil hath power

Through this quote in the play 'Hamlet', Hamlet expresses that he feels like the Ghost is actually the devil trying to persuade him to bring about Claudius' death without any just cause.

6. "If Hamlet from himself be taken away,

And when he's not himself does wrong Laertes,

Then Hamlet does it not, Hamlet denies it."

Another among the madness in 'Hamlet' quotes where Hamlet apologizes to Laertes saying that he was only acting the way he did because of his madness.

Madness Quotes In 'Hamlet' By Other Characters

These madness quotes have been uttered by other characters in the play.

Divided from herself and her fair judgment,

Without the which we are pictures or mere beasts;"

8. "And there assume some other horrible form,

Horatio speaks of the Ghost and asks Hamlet what will happen if it takes on another form and drives him mad in the play.

Madness in great ones must not unwatch'd go."

Among the Hamlet madness quotes Act 3 uttered by King Claudius after he overhears Hamlet deny Ophelia's love. Ironically, he is actually talking about himself and his decision to murder Hamlet's father and marry his mother to become king.

Several characters in the play have commented on Hamlet's madness. Here are some quotes that capture this.

youth, I suffered much extremity for love, very near

Polonius utters these words in the play speaking of Hamlet's insanity and says that his love for Ophelia has resulted in this.

Mad call I it; for, to define true madness,

What is't but to be nothing else but mad?"

Polonius tried to convince Gertrude that her son Hamlet has gone mad through these lines. He uses mad as a synonym for mad.

12. "Thanks, Guildenstern and gentle Rosencrantz:

And I beseech you instantly to visit

My too much changed son."

Gertrude sends Rosencrantz and Guildenstern away to check up on Hamlet who has changed due to his insanity.

13. "Mad as the sea and wind when both contend

Which is the mightier. In his lawless fit,

Behind the arras hearing something stir,

Whips out his rapier,"

Among the Hamlet madness quotes Act 4 uttered by Hamlet's mother, Queen Gertrude. His mother reports of his insanity to the King even though just before this, he has told her he's not mad. She says he is like the waves and the wind struggling in a storm.

That we find out the cause of this effect,

Or rather say, the cause of this defect,"

Polonius insists that Hamlet has gone mad and wants to find out the cause of his condition.

Although Polonius is convinced that Hamlet is mad, he acknowledges that his madness has a "method" or strategy in the play.

Here at Kidadl, we have carefully created lots of interesting family friendly quotes for everyone to enjoy! If you liked our suggestions for 'Hamlet' madness quotes, then why not take a look at 'Taming of the Shrew' quotes or 'King Lear' quotes. 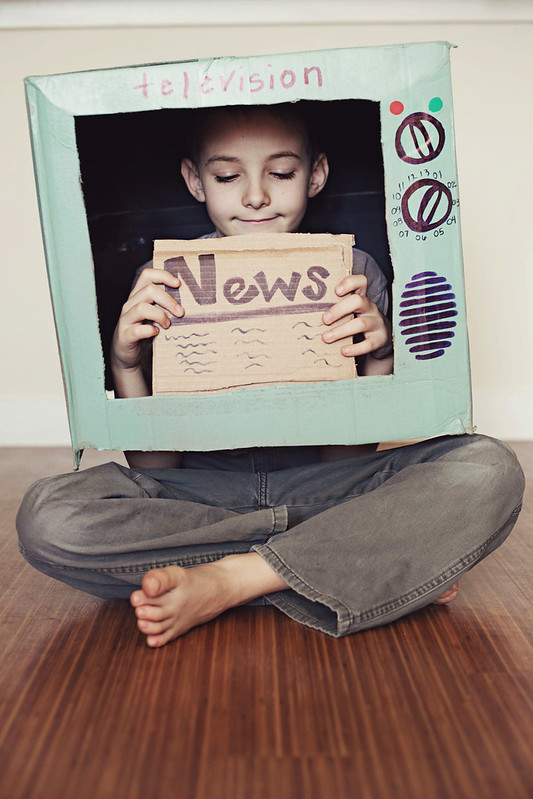