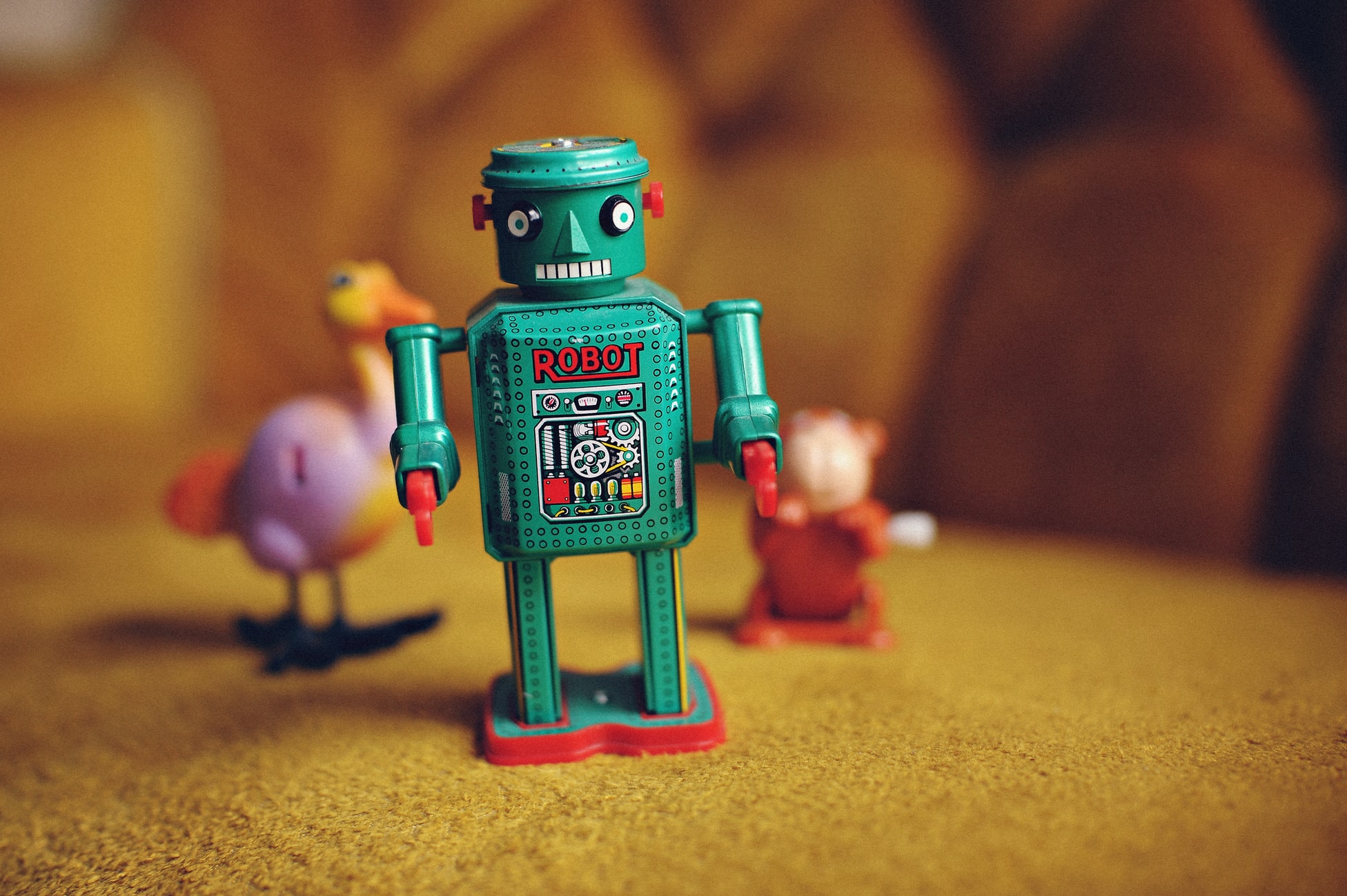 'Futurama' is a 1999 animated sitcom with seven seasons.

This sitcom was created by the American cartoonist Matt Groening, the mastermind behind 'The Simpsons', and more such animations. The sitcom was first aired on FOX and then on Comedy Central and it still has a great fan following.

This sitcom is a workplace series based on the Planet Express interplanetary delivery company where they sometimes view the show named 'All My Circuits'. The company's employees that are a small group of individuals who largely fail to conform to the future society are the major focus of this sitcom. Philip J. Fry, Turanga Leela, and Bender Bending Rodriguez are the major characters of this sitcom where Fry is a pizza delivery guy, Leela is the one-eyed captain of their Planet Express ship, and Bender is the robot who is shown to have many negative characteristics like cigar smoking, foul mouthing, kleptomania, and more. Below is a list of some funny 'Futurama' quotes from Bender to send to your TV loving friends.

For something more like the Bender, sayings check these best 'Futurama' quotes and 'Bob's Burgers' quotes.

If you loved to watch this TV show with your children a lot then these robots quotations, you should know by heart. Check this list for the character quotes that would be hilarious for everybody to use.

1. "Fry: Let's just dump it in the sewer and say we delivered it.

Bender: Too much work. Let's burn it and say we dumped it in the sewer."

- 'The Series Has Landed', Season One, 'Futurama'.

Bender: New? What sweater? I came in with it. I don't know you, people!"

Countess: Bender, I don't care whether you have money. I love you for your artificial intelligence and your sincerity simulator."

4. "Hermes: Yeah, right! As if you ever did anything charitable.

Bender: I'm very generous. What about that time I gave blood?

Bender: You're better off dead, I'm telling you, dude."

6. "Fry: I believe you're forgetting about our 5% military discount.

Clerk: Well that's only for people in the military.

Bender: What? This is the worst kind of discrimination. The kind against me!"

Bender: Oh, no! I'm not going near it. Last time, that magnetic psycho nearly cut my head off.

Fry: Oh, right. Plus, the magnet screws up your inhibition unit and makes you sing folk songs."

8. "Leela: Doesn't it bother you even a little to be taking advantage of your girlfriend's trust?

Bender: Oh, wait, you're serious. Let me laugh even harder."

Want a few more laughable robot quote to use in your conversations with your friends? This quote-list is the heart of your search.

12. "No! My cheating unit malfunctioned! You gotta give me a do-over!"

14. "There! Now no one will be able to say I don't own John Larroquette's spine."

15. "Whoa, check out all those broken robots. Howdy, fellas!"

17. "Hmm, my tux doesn't fit. Probably because I've grown so much since I last wore it, or evolved, one might say."

Bender is one of the robots with words that can make your heart skip a beat while watching TV. Check these quotes for more incredibly funny and thoughtful quotes by Bender that you may use.

18. "I guess a robot would have to be crazy to wanna be a folk singer."

20. "Fry: I just wish I could've shown you guys how great they were. I may be rich but I still can't buy back all the things I miss from the 20th century.

Bender: Maybe you're forgetting just how rich you are."

25. "It's too risky. I'm a very meek individual. If her personality engulfs mine, the Bender you know and worship could disappear forever!"

Here at Kidadl, we have carefully created lots of interesting family-friendly quotes for everyone to enjoy! If you liked our suggestions for Bender quotes then why not take a look at 'The Simpsons' quotes, or cartman quotes.