40 Hobgoblin Names With Meanings For Your Characters 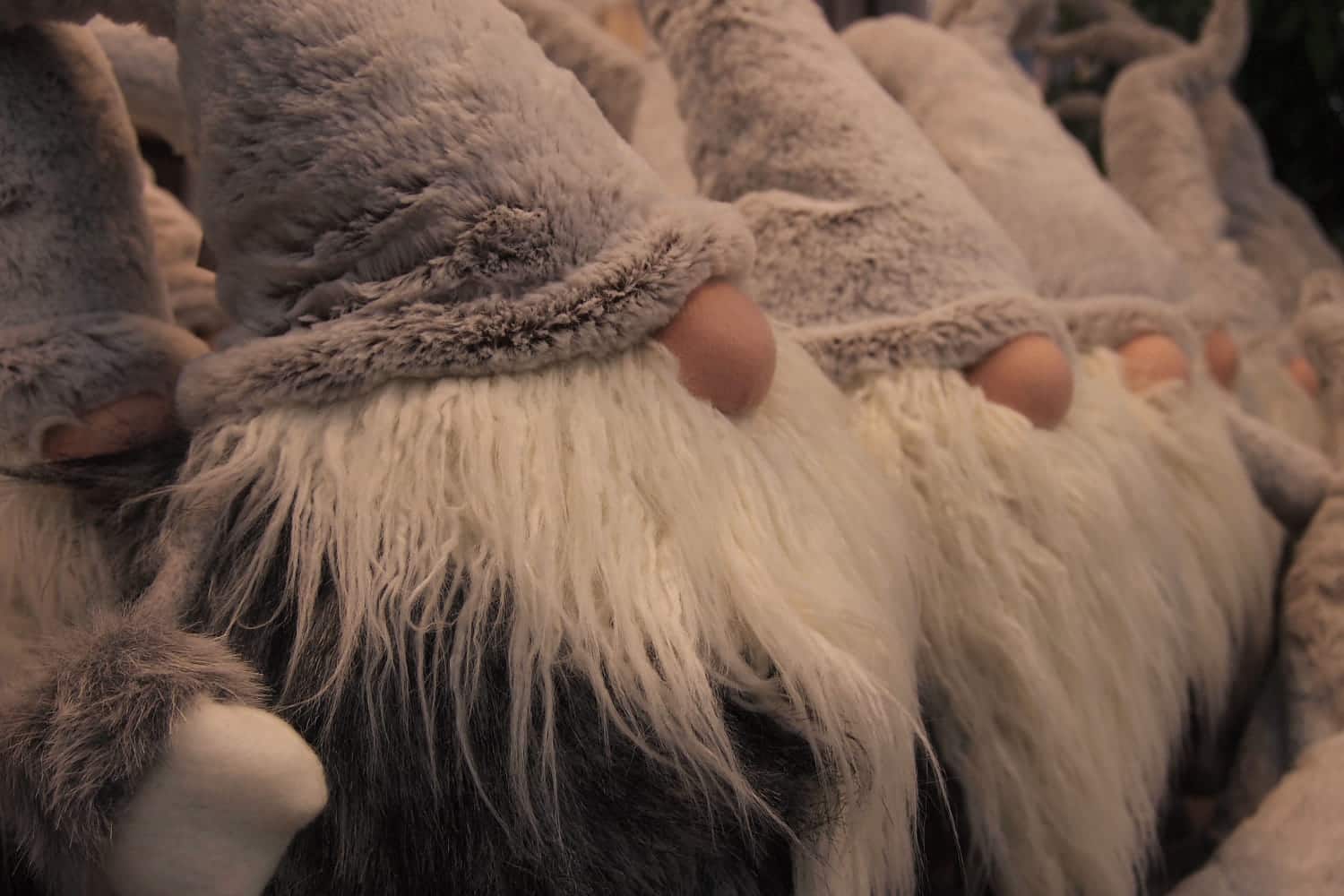 Powerful and important amongst the goblins, every Hobgoblin character has a tale to tell.

Hobgoblins are a classic mythological character, that have appeared in numerous folklores over the years. Befitting each character's trait, in this list we have some of the best Hobgoblin names with details of their origins and meanings.

If you are looking for a Hobgoblin definition, you're in luck! The word Hobgoblin itself is derived from the word 'hob', meaning "elf" and 'goblin' which means "mischievous and ugly fairy". There are several myths and legends which feature Hobgoblins, each portraying them differently. For example, while in some Hobgoblin folklore they are regarded as helpful, others portray them as supervillains.

The character of Puck in Shakespeare's 'A Midsummer Night's Dream' is regarded as the first Hobgoblin, but there are many, many more. These goblins have also gained popularity from 'Dungeons And Dragons' (DnD), a fantasy tabletop role-playing game.

Find the best Hobgoblin names here, or for more naming ideas check out these Goblin names or these Bugbear names.

Here are some of the best female Hobgoblin name ideas for your characters.

1 . Bonf has Swedish origin from the word 'bo' meaning "to live".

2 . Diitesh is a popular name for female Hobgoblins that portrays their strong willpower.

3 . Ekhass is a female variant for Ekhaa, meaning "brotherhood or sisterhood".

4 . Morg is derived from the word 'mor' meaning "the exceptional one".

5 . Nelenf has a German origin from the word 'nele', meaning "horn".

6 . Norog is a diminutive of the Arabic name Nur or Noor meaning "light".

7 . Peerg has a Hebrew origin from the word 'peer', meaning "glory and luxury".

8 . Razu has an Indian origin, this name meaning "Queen of the world".

9 . Riila is a variant of Rilla, a German name for girls meaning "small brook".

10 . Senen is a beautiful Hobgoblin name for females, which adds a melodious touch to any character's personality.

11 . Sese will be an excellent name for a Hobgoblin character who is friendly and generous.

12 . Shaardat is a melodious name for female Hobgoblins who possess power and  strength.

13 . Turra is a Finnish name for a Hobgoblin girl who has a spiritual personality.

14 . Aruget is derived from a Sanskrit name Aru or Aaru, meaning "the sun".

15 . Bax has an Anglo-Spanish origin. The name signifies a physical trait of a character with a hunched back or a peculiar spine or back.

16 . Beck is related to Old Norse Mythology and has German and Hebrew origin. It signifies "martyr" in Hebrew and "streams" in Old Norse.

17 . Fenic has an English origin meaning "a lover of good", is it perfect for someone who is jovial and lovable.

18 . Kaz-Dextor is a unique name for Hobgoblin men, Kaz has a Slavic origin meaning "famous destroyer", and Dextor refers to the camp commander.

19 . Kord has a Polish origin meaning "a bold advisor".

20 . Marr is a unique name for the Hobgoblins as it hails from Old Norse Mythology denoting "the sea".

21 . Munta has an Arabic origin meaning "he who will conquer".

23 . Oraan has an Irish origin meaning "light or pale little green on"e. It can be an excellent name for a Hobgoblin character.

24 . Russ is a sweet name for a male Hobgoblin. It has an English origin meaning "red".

25 . Tariic is a diminutive of the Arabic name Taric meaning "one who knocks at the door".

26 . Vanii is a diminutive of the Sanskrit name Vani, meaning "sound".

27 . Adwin is a creative unisex name meaning "crafty" or "one with an imaginative trait".

28 . Gabriel/Gabriella this name can enhance the strong personality of your Hobgoblin character.

29 . Grundrul is a fantasy Hobgoblin name for both men and women who have beautiful personalities.

30 . Orek originates from Turkish folklore and signifies "a person skilled in witchcraft".

31 . Sage is an excellent short and sweet gender neutral name meaning "the smart one".

32 . Zrarz has an Arabic origin meaning "brave and courageous".

Hobgoblins have enticed viewers in the world of fiction and fantasy gaming, allowing them to reach a higher number of people and making more people aware of them. The names of some prominent characters follow.

33 . Claude has a French origin from the Latin name Claudius or Claudicatio, meaning "stuttering" or "limping".

34 . Daniel is a common male name with a Hebrew origin, meaning "God is my judge". The name gained popularity with the character Daniel Kingsley, twin brother of original Hobgoblin Roderick Kingsley in the Marvel universe.

35 . Jason is one of the most popular Hobgoblin names. It has a Greek origin meaning "the healer".

36 . Lefty is a fictional character in the 'Spider Man' series. The name has an American origin meaning "the left-handed one".

37 . Ned plays a supporting role in the 'Spider Man' comic series. The name has an English origin meaning "wealthy guardian".

38 . Norman is a Germanic name derived from the words 'north' and 'man'. The name gained popularity thanks to supervillain character Norman Osborn.

39 . Philip has a Greek origin meaning "the one who is fond of horses". As the popularity of Hobgoblin Supervillain Phil Urich gained popularity, so did the name.

40 . Roderick is inspired by the fictional character Roderick Kingsley in the Marvel comic books. It has a Germanic origin meaning "fame", "ruler", "glory", or "king".