21 Important Calpurnia Quotes From 'To Kill A Mockingbird' 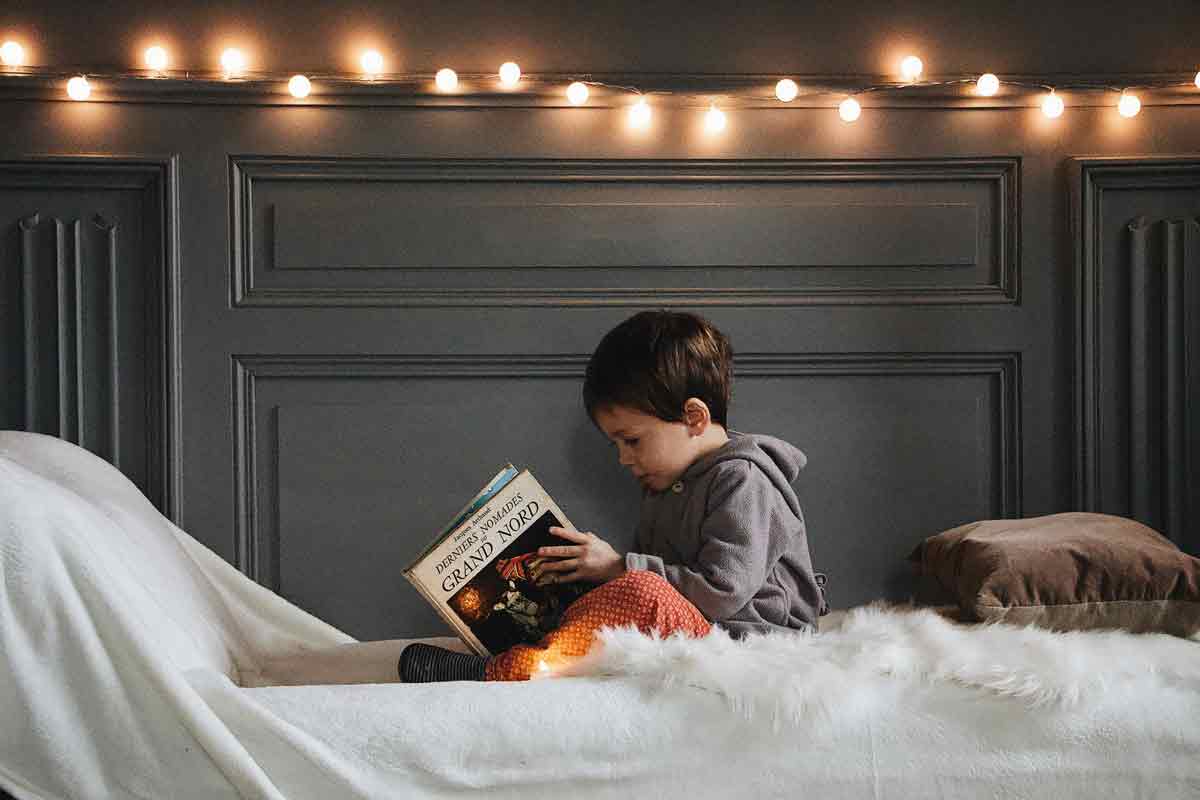 'To Kill a Mockingbird' is a novel by American author Harper Lee. It was published in 1960 and became instantly successful in the United States, widely read in high and middle schools.

The novel has become a classic of modern American literature, which also won the Pulitzer Prize. Calpurnia is the Finch family’s cook, an African American black woman, and a mother figure to Scout Finch. Like any other black characters in the novel, Calpurnia, especially Tom Robinson, is resilient, long-suffering, and grateful to the good people around her who are not racist.

“Calpurnia always won … Atticus always took her side.” Calpurnia is a role model character for Jem and Scout, sons of Atticus Finch because she set the rules for both children and enforced them. Calpurnia is an excellent woman character because she let them grow up how they wanted and taught them manners, scolded them when the duties weren’t performed, and then became a part of their family. Another important character in the movie is Alexandra Finch Hancock, popularly known as Aunt Alexandra, who is the matriarch of the Finch family. Here are some of the critical Calpurnia quotes from ‘To Kill a Mockingbird’ for you. We'll be covering quotes from the books that deal with the life of the characters, such as Scout, plus each place they go visit and their experience in the story.

If you like this article, please also look at [Scout quotes] and Atticus quotes after this.

Calpurnia is a strict, demanding, and unsentimental "tyrannical presence." Simultaneously, Calpurnia is also treated with more genuine respect as she is a role model in the family. Here are some of the critical Calpurnia quotes in 'To Kill a Mockingbird'.

1. “There goes the meanest man God ever blew breath into.”

2. “It aggravates ’em. You’re not gonna change any of them by talkin’ right, they’ve got to want to learn themselves, and when they don’t want to learn there’s nothing you can do but keep your mouth shut or talk their language.”

3. “Don’t matter who they are, anybody sets foot in this house you company, and don’t let me catch you remarkin’ on their way like you were so high and mighty! Yo’ folks might be better’n the Cunninghams but it doesn’t count for nothin’ the way you’re disgracin’ ’em.”

5. “In Calpurnia’s teaching, there was no sentimentality: I seldom pleased her and she seldom rewarded me.”

6. “I don’t want anyone sayin I don’t look after my children.”

7. “Don’t you study about other folks’s business till you take care of your own.”

8. “Don’t matter who they are, anybody sets foot in this house’s yo’ comp’ny, and don’t you let me catch you remarkin’ on their ways like you were so high and mighty!”

9. “When beggars die, there are no comets seen; The heavens themselves blaze forth the death of princes. Alas, my lord, Your wisdom is consumed in confidence....”

To Kill a Mockingbird Calpurnia Quotes

Calpurnia’s character significance in ‘To Kill a Mockingbird’ is much greater than just cooking and cleaning for the Finch family. Calpurnia is mostly responsible for teaching Scout Finch and Jem Finch about what it means to be the right person in the community around them and how to care and talk kindly. Here are some of the quotes from Calpurnia as well as quotes about Calpurnia that are widely recognized even today.

10. “She’s a faithful member of this family and you’ll simply have to accept things the way they are...Besides, I don’t think the children have suffered one bit from her having brought them up. If anything, she’s been harder on them in some ways than a mother would have been… she’s never let them get away with anything, she’s never indulged them the way most colored nurses do.”

- Harper Lee, ‘To Kill a Mockingbird’.

12. “That doesn’t mean you hafta talk that way when you know better, said Jem. Calpurnia.”

13. “And so they went, down the row of laughing women, around the dining room, refilling coffee cups, dishing out goodies as though their only regret was the temporary domestic disaster of losing Calpurnia.”

14. “She winced, knowing what was to come, 'Calpurnia'. She closed her eyes again, embarrassed by the extravagant name - a name with which no one but a helpless romantic mother with an unhealthy obsession with Shakespeare would have considered saddling a child.”

15. “If only others knew that Lady Calpurnia Hartwell, proper, well-behaved spinster, entertained deep-seated and certainly unladylike thoughts about fictional heroes.”

16. “An old campaigner, he did not speak until we were on the sidewalk. “What’s up?” “Jem’s got the look-arounds,” an affliction Calpurnia said all boys caught at his age.”

17. “I found myself wondering what life would be if Jem were different, even from what he was now; what I would do if Atticus did not feel the necessity of my presence, help and advice. Why, he couldn’t get along a day without me. Even Calpurnia couldn’t get along unless I was there. They needed me.”

18. “Calpurnia is more than a mother figure, she represents what it means to be a civilised person.”

19. “It’s not necessary to tell all you know. It’s not ladylike- in the second place, folks don’t like to have somebody around knowin’ more than they do.”

20. “She’s a faithful member of this family and you’ll simply have to accept things the way they are...Besides, I don’t think the children have suffered one bit from her having brought them up.”

21. "That Calpurnia led a modest double life never dawned on me. The idea that she had a separate existence outside our household was a novel one, to say nothing of her having command of two languages."

Here at Kidadl, we have carefully created lots of interesting family-friendly quotes for everyone to enjoy! If you liked our suggestion To Kill A Mockingbird quotes, why not look at [Jem quotes], or Tom Robinson quotes.