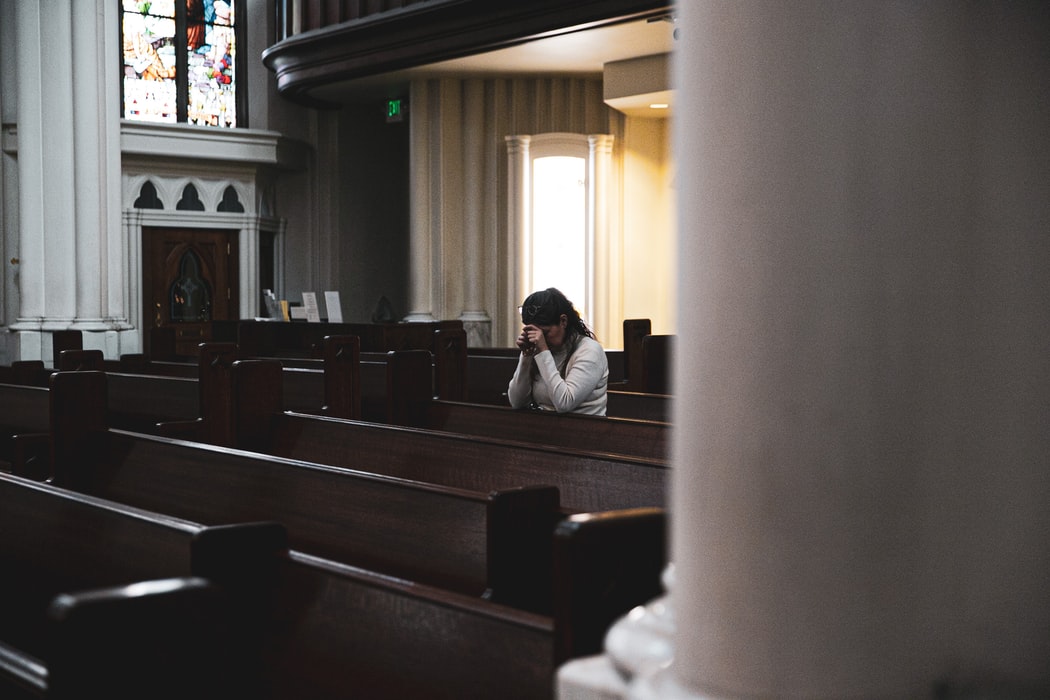 'The Crucible' is a tragic play written by Arthur Miller in 1953.

It is a play that focuses on the witch trials in an allegorical manner as it points to the rising communism during the era. The play is divided into four acts with the protagonist's name Proctor.

The protagonist character, John Proctor, is majorly focused on the tragic idea of him denying any relationship with Abigail to save his good reputation even after having a wife. Act Two has some good quotes by John and his wife where we read about the arrest of John's wife Elizabeth for being a part of witchcraft and the false accusations leading to arrests of 40 people in the town. John Proctor quotes, Act Three include the courtroom drama and hysteria about who accused whom and who is the liar in the end making everything questionable as he reveals his affair with Abigail. Further, John Proctor quotes in Act Four have a strong sense of mishap where the protagonist is accused of witchcraft and has to give in to a false confession leading to him being sentenced to be hanged in order to save his family.

The below list has important hypocrisy quotes and guilt quotes like, "He may turn his head, but not to hell", by John. For more interesting material from this play make sure you read, 'The Crucible' and Abigail Williams.

The whole act by Hale, Danforth, Parris, Elizabeth, Abigail, Mary Warren, and other characters in the play, eats up John's vanity and his good name by the end. Check the quotes below for 'The Crucible' play quotes that you can never forget about Proctor's character.

2. "I cannot speak but I am doubted, every moment judged for lies, as though I come into a court when I come into this house!"

3. "Because it speaks deceit, and I am honest! But I'll plead no more! I see now your spirit twists around the single error of my life, and I will never tear it free!"

4. "I labor the earth from the dawn of day to blink of night, and I tell you truly when I look to heaven and see my money glaring at his elbows—it hurts my prayer, sir, it hurts my prayer. I think, sometimes, the man dreams cathedrals, not clapboard meetin' houses."

5. "A man may think God sleeps, but God sees everything... I beg you…She thinks to dance with me on my wife's grave!"

John Proctor Pride Quotes To Remember The Character By

Just as Danforth and Parris preach, pride is a sin in the court of the Lord. This sin about his reputation and half-belief in the Lord's ways of life takes Proctor away from Elizabeth and his own life in the end.

6. "Abby, I may think of you softly from time to time. But I will cut off my hand before I'll ever reach for you again. Wipe it out of mind. We never touched, Abby."

7. "But if she says she is pregnant, then she must be! That woman will never lie, Mr. Danforth."

8. "You have made your magic now, for now, I do think I see some shred of goodness in John Proctor. Not enough to weave a banner with, but white enough to keep it from such dogs."

9. "It is my name! Because I cannot have another in my life! Because I lie and sign myself to lies! Because I am not worth the dust on the feet of them that hang! How may I live without my name? I have given you my soul; leave me my name!"

This list below for some well-known quotes that Proctor says to the other characters from the play in the court. Check out these best John Proctor quotes.

12. "Why do you never wonder if Parris be innocent, or Abigail? Is the accuser always holy now? Were they born this morning as clean as God's fingers?"

13. "... Vengeance is walking Salem... We are what we always were in Salem, but now the little crazy children are jangling the keys of the kingdom, and common vengeance writes the law!"

Quotes About John Proctor By Other Characters

Quotes by John Proctor - not enough for expressing all the ideas in the play. One says things about John who doesn't mention God as much in life while making a living and a life with Elizabeth.

14. "Quail not before God’s judgment in this, for it may well be God damns a liar less than he that throws his life away for pride."

16. "I see light in the sky, Mister; let you counsel with your wife, and may God help you turn your back on Hell."

Here at Kidadl, we have carefully created lots of interesting family-friendly quotes for everyone to enjoy! If you liked our suggestions for John Proctor quotes then why not take a look at [Reverend Hale quotes], or '12 Angry Men' quotes.