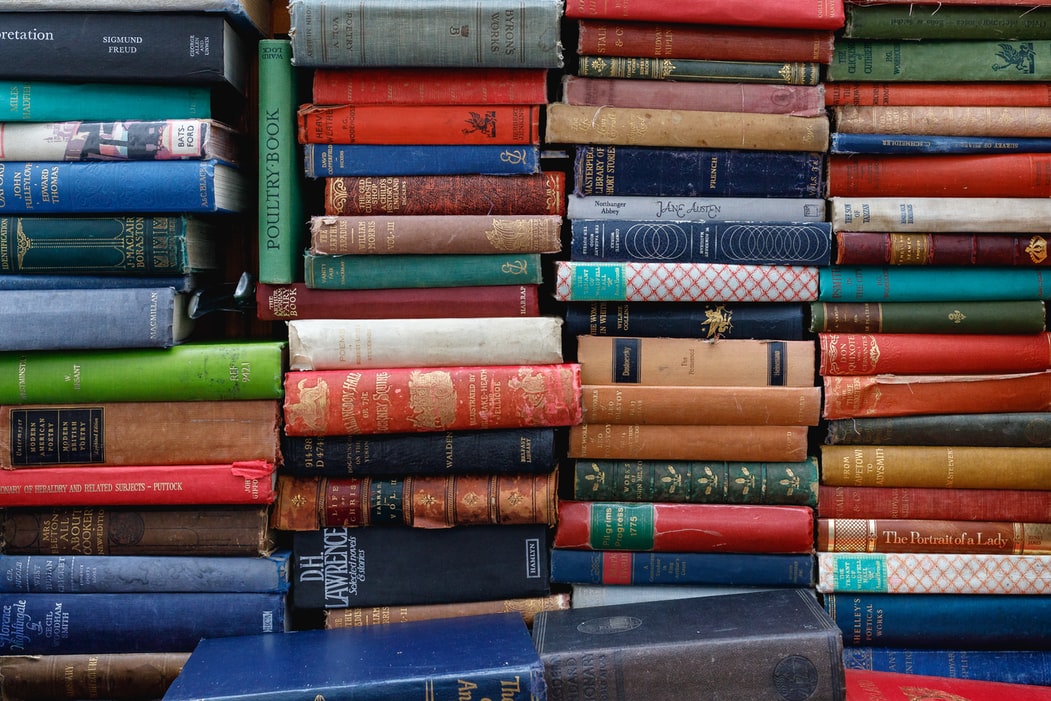 Mercutio’s wit acts as a good foil to Romeo, who is a "star-crossed lover" lost in dream.

In William Shakespeare’s iconic romantic tragedy, ‘Romeo And Juliet’, Mercutio is a close friend of Romeo, the play’s protagonist. He is one of those characters in the play who is able to communicate with both the Capulets and Montagues.

No one can beat the man when it comes to his puns and witty use of language, which are often directed to Romeo and his blind fantasy-like love. He refuses to believe in the notion of superfluous romantic love. However, his fatal flaw was the needless anger towards Capulets which led to his demise. Mercutio did love Romeo as a friend. Hence, take a look at these best Mercutio quotes for your exams. They shall be a nice re-read of the play too.

If you like the Mercutio quotes and find them helpful, check out the Benvolio quotes and Tybalt quotes to learn more about 'Romeo And Juliet'.

While reading ‘Romeo And Juliet’ these Mercutio famous quotes shouldn’t be missed. These also include hilarious Mercutio funny quotes.

1. “She is the fairies' midwife, and she comes

In shape no bigger than an agate stone

On the forefinger of an alderman,

Drawn with a team of little atomi

Over men’s noses as they lie asleep.”

As Mercutio learns that Romeo has had premonitions of the feast in his dreams, he wastes no time initiating the Queen Mab speech. He alludes to Queen Mab, a tiny fairy who plagues people in their dreams at night.

Which are the children of an idle brain,

Begot of nothing but vain fantasy.”

Mercutio can be seen as a cynic realist who thinks the vain celebrations of day dreaming and fantasies to be ridiculous especially when in case of idle brain.

3. “Appear thou in likeness of a sigh!

Speak but one rhyme and I am satisfied,

In this speech William Shakespeare, with the help of Mercutio’s character, mocks the language and tradition of love poetry prevalent during his lifetime. Mercutio, because of his cynicism towards love, finds Romeo’s gestures banal and immature.

4. “Alas poor Romeo! he is already dead; stabbed with a

white wench's black eye; shot through the ear with a

love-song; the very pin of his heart cleft with the

Mercutio alludes to the blind Cupid, known for shooting arrows at people to make them fall in love. He chides at Romeo's capability to handle a brawl with Tybalt because he is madly in love with Rosaline.

the courageous captain of compliments.”

Mercutio says that Tybalt Capulet is more courageous than the Prince of Cats, a character from the medieval lore whose first name is also Tybalt. He states that Tybalt fights in a way that would deserve praise.

6. “Ask for me tomorrow, and you shall find me a grave man.”

Mercutio can’t help but joke even when he lay dying beside Romeo, and mockingly tells that he will be a man in grave the day after. The word ‘grave’ is a pun that denotes serious as well as a burial.

They have made worms' meat of me: I have it,

And soundly too: your houses!”

While dying, Mercutio speaks these last lines as a curse to both the families. He remarks that plague would strike the two houses as they had led to his death. These lines are indeed the most famous lines Shakespeare has given to Mercutio.

William Shakespeare lent his wit to Mercutio which made him quite a critic of love. The following quotes describes his harsh and funny reaction to love, especially towards Romeo.

Prick love for pricking, and you beat love down.”

Mercutio suggests standing strong in front of love and following it with similar action to beat love as a reply to Romeo’s statement that ‘love pricks like a thorn’.

9. “Why, is not this better now than groaning for love?

thou what thou art, by art as well as by nature...”

Mercutio asks Romeo why joking is not better than groaning in love even when he is able to maintain what he is truly from inside. He ends up comparing Romeo to the likes of children who often hide with their toys.

In regards to Romeo's state, Mercutio tells that blind love is never able to hit the true mark or be successful.

Here at Kidadl, we have carefully created lots of interesting family-friendly quotes for everyone to enjoy! If you liked our suggestions for Mercutio quotes then why not take a look at Ophelia quotes, or [Macduff quotes]?