30 Incredible 'Hidden Figures' Quotes From The Film And Book 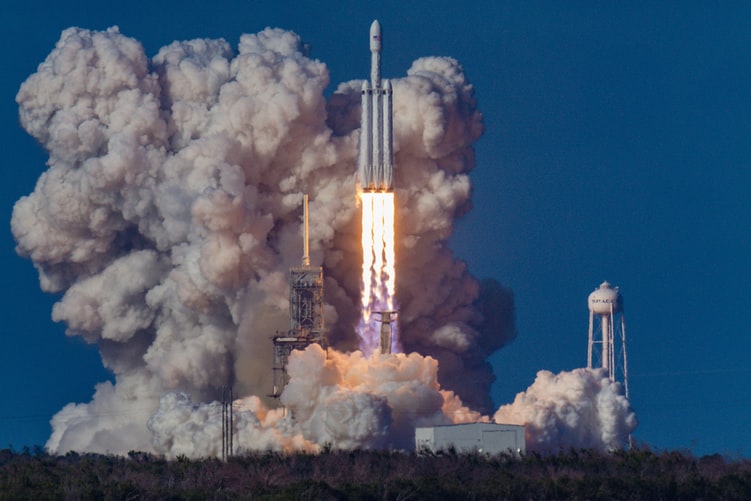 If similar articles interest you, why not look at our other articles on working mom quotes and African American quotes?

Hidden Figures Quotes From The Movie

1."There are twenty bright, highly capable...women in the West Computing Group, and we're proud to be doing our part for the country."

2."There is no bathroom. There are no colored bathrooms in this building or any building outside the West Campus, which is half a mile away. Did you know that? I have to walk to Timbuktu just to relieve myself, and I can't use one of the handy bikes."

3."West Virginia Collegiate Institute is the best school for...[black people] in the state."

4."There are quite a few women working in the space program."

Many 'Hidden Figures' quotes from the book on racism reveal how prevalent discrimination was back then. We have listed some of them below.

5."Katherine G. Johnson: How can you be possibly ogling these white men?

Mary Jackson: It's equal rights. I have the right to see fine in every color."

6."I plan on being an engineer at NASA, but I can't do that without taking them classes at that all-white high school, and I can't change the color of my skin. So I have no choice, but to be the first, which I can't do without you, sir."

8."Oh, I'll tell you where to begin: Three [black] women chasing a white police officer down a highway in Hampton, Virginia in 1961. Ladies, that there is a God-ordained miracle!"

10."There's no protocol for men circling the earth either, sir."

11."We go from being our father's daughters to our husband's wives to our babies' mothers.."

12."Separate and equal are two different things. Just 'cause it's the way, doesn't make it right, understand?"

13."Even a woman who had worked closely with an engineer on the content of a research report was rarely rewarded by seeing her name alongside his on the final publication."

14."Why would the computers have the same desire for recognition that they did? Many engineers figured. They were women, after all."

Katherine G. Johnson: For what, Jim?

Colonel Jim Johnson: Underestimating you, and any other woman like you, though I don't imagine there's many.

Some of these quotes portray the empowerment in 'Hidden Figures'. The list also includes 'Hidden Figures' quotes that shows growth. The quotes below show what Katherine, and the others, did to fight racism and gender inequality.

16."Mary, a person with an engineer's mind should be an engineer. You can't be a computer the rest of your life."

19."Yet those charged with mounting the American offense in space saw strength in countering the Russian values of secrecy with its opposites - transparency, democracy, equality- and not a simulacrum."

20."John Glenn: Let's get the girl to check the numbers.

John Glenn: Yes, Sir, the smart one. And if she says they're good, I'm ready to go."

21."We do a great deal of the calculating getting our rockets into space."

22."Katherine Johnson knew once you took the first step, anything was possible."

24."I will have you know I was the first [black] female student at West Virginia University Graduate School."

25."Karl Zielinski: And I'm a Polish Jew whose parents died in a Nazi prison camp. Now I'm standing beneath a spaceship that's going to carry an astronaut to the stars. I think we can say we are living the impossible. Let me ask you, if you were a white male, would you wish to be an engineer?

Mary Jackson: I wouldn't have to, I'd already be one."

27."Every time we have a chance to get ahead, they move the finish line."

29."Vivian Mitchell: Despite what you may think, I have nothing against y'all.

Dorothy Vaughan: I know. I know you probably believe that."

30."Women, on the other hand, had to wield their intellects like a scythe, hacking away against the stubborn underbrush of low expectations."

Here at Kidadl, we have carefully created lots of interesting family-friendly quotes for everyone to enjoy! If you liked our suggestions for 30 incredible 'Hidden Figures' quotes from the film and book, then why not take a look at women's history month quotes, or Wonder Woman quotes.