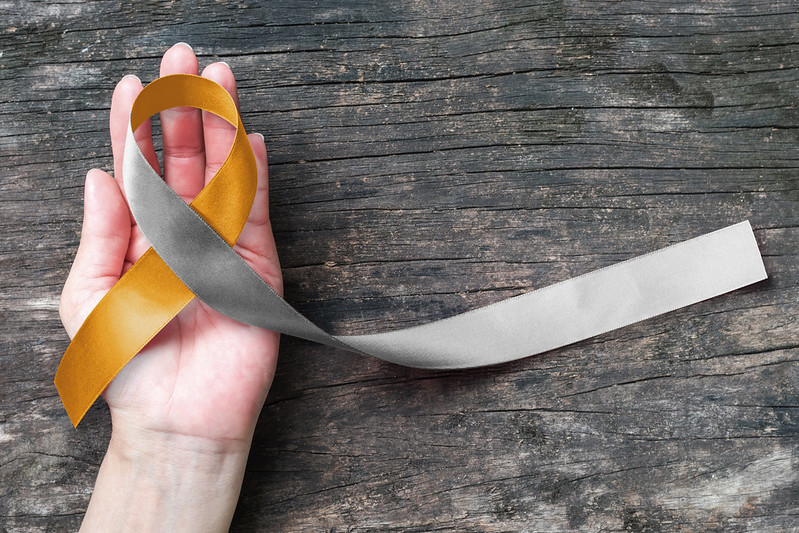 There's no shortage of inspirational young deaf people to follow online who are sharing their talents and unique perspectives for the world to see and learn from.

The deaf community has carved out its own spaces to take ownership of the conversations happening about deaf culture, sign language, deafness and hearing loss and accessibility to healthcare, work and education, media and the arts.

The young deaf people in this list are demanding change in their respective industries, but there are so many more we could have listed. They're also uplifting, witty, culturally aware and honest, so great role models for your children to follow on social media.

Twins Hermon and Heroda Berhane will brighten up your Instagram feed with their playful take on fashion and cheerful approach to life.

The London fashion and travel bloggers were born in Eritrea, where they lost their hearing at seven years old. Once in England they aspired to work in the fashion industry but faced constant rejection. Now, the fashion world adores them and the actress/ model twins have been featured in campaigns and press worldwide.

Their social media is awash with colour, fabulous outfits and plenty of empowering messages as they encourage their followers to try new experiences.

Signkid is one of the most exciting deaf musicians and performers in the industry. Hailing from London, he was named one of the Big Issue's Top 100 changemakers and told the magazine he's "determined to fight for deaf people's right to access the music industry – as fans and as artists".

Signkid merges British Sign Language (BSL) into live hip-hop performances. In 2018, he was invited to perform his unique style of sign-song with artist Big Shaq at Wireless festival for the single Man's Not Hot. Signkid's art is truly a visual experience – also the name of his second EP – which is rooted in his deaf experience.

In 2017, Johanna Lucht made history when she became the first deaf engineer to carry out an active role in a NASA control centre. It wasn't until age nine that Johanna, born in Germany, learnt American Sign Language (ASL) or had access to interpreters at school. Without that support or connection to language, she gravitated towards math instead because it was visual. Johanna's story is remarkable and has been featured in the book, Who Did It First? 50 Scientists, Artists, and Mathematicians Who Revolutionized the World. She’s a powerful reminder for the deaf community and young people that they should definitely aspire for a career in STEM (science, technology, engineering and mathematics) if that’s what their heart is.

Maisie, now nine, was the youngest delegate at the Government's Global Disability Summit where she spoke about a campaign to get sign language taught in UK schools. Maisie also said she'd love for schools to provide all deaf children with an interpreter and that she wants to show deaf people can do anything.

Chris Fonseca's slick performance won the viewers' praise and judges' respect on BBC's the Greatest Dancer in 2019. The lyrical hip-hop dancer and choreographer didn't receive a call back from the show but received an outpouring of support, especially from the young people who train at Studio 68 dance studio in London.

In a recent Instagram post, he said being onstage allowed him to represent himself, the deaf dance community and the deaf community. Chris stays busy performing and teaching dance workshops – all of which you'll find on his Instagram page – where he posts plenty of dance videos to like and share, fashion shots and signs to his followers.

Moona works as a young people's violence advisor (YPVA) for the national deaf health charity SignHealth and is passionate about being a positive role model for young deaf people. She's just one of a handful of people in this role across the UK which aims to keep deaf young people safe from emotional and physical harm.

Moona teaches deaf schoolchildren about healthy relationships, sexual safety, consent, domestic violence and online safety while giving them the support they lack not being able to access information in BSL. Her crucial work with SignHealth might get her an ITV National Diversity Award for being a positive role model so watch this space.

Rugby could cause 19-year-old Jodie Ounsley to experience complete hearing loss, but it hasn't stopped the Olympic hopeful from playing the contact sport she loves. Jodie has worn a cochlear implant since 14 months old, but if the magnet in her head becomes dislodged, she might not be able to hear again – she told the BBC earlier this year.

Being profoundly deaf on a sports team has caused its difficulties for the young athlete, but she continues to show deaf children they shouldn't be afraid to try. As well as rugby, Jodie was a former British jiu-jitsu champion and has sprinted for Team GB at the Deaf Olympics. Her Instagram page is a mixture of sports and fitness, the great outdoors and deaf awareness.

Despite the fact she never saw a character on screen she could relate to, American actress Millicent Simmonds has gone on to become one of young Hollywood's up-and-coming talents. An avid reader and writer, she became a professional actress at age 12 when she secured a role in the film adaption of the novel Wonderstruck. Millicent later went on to star in the horror-thriller, A Quiet Place, as Reagan Abbott, whose sign language helps her family as they hide from creatures which hunt by sound.

Millicent said she hoped the film would "inspire directors and screenwriters to include more deaf talent, and be more creative in the ways they use deaf talent" but also show deaf children anything is possible. 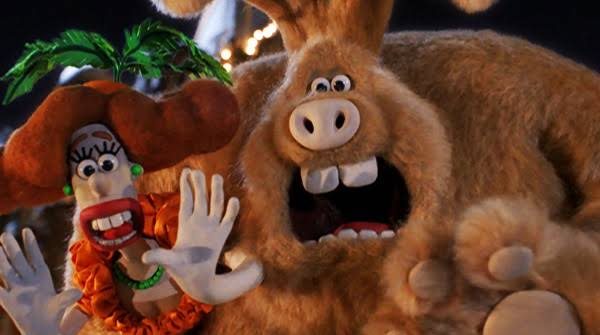 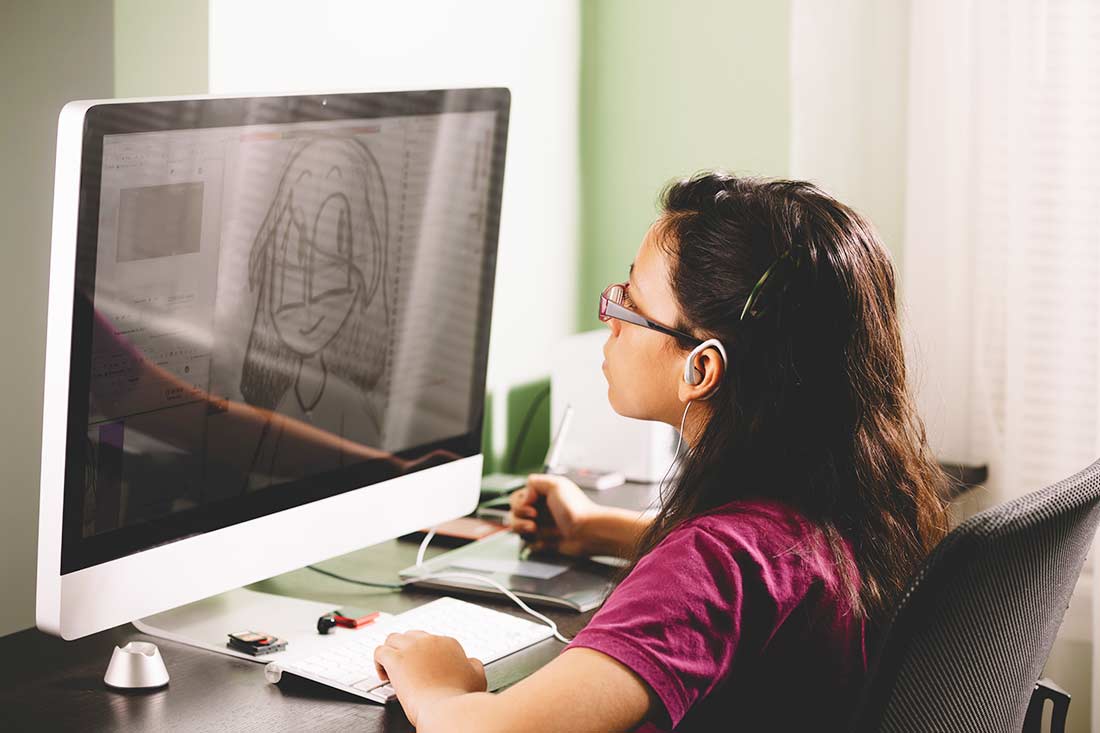 Graphic Design For Kids: Fun Projects And Games They Will Love
Sarah Hallam 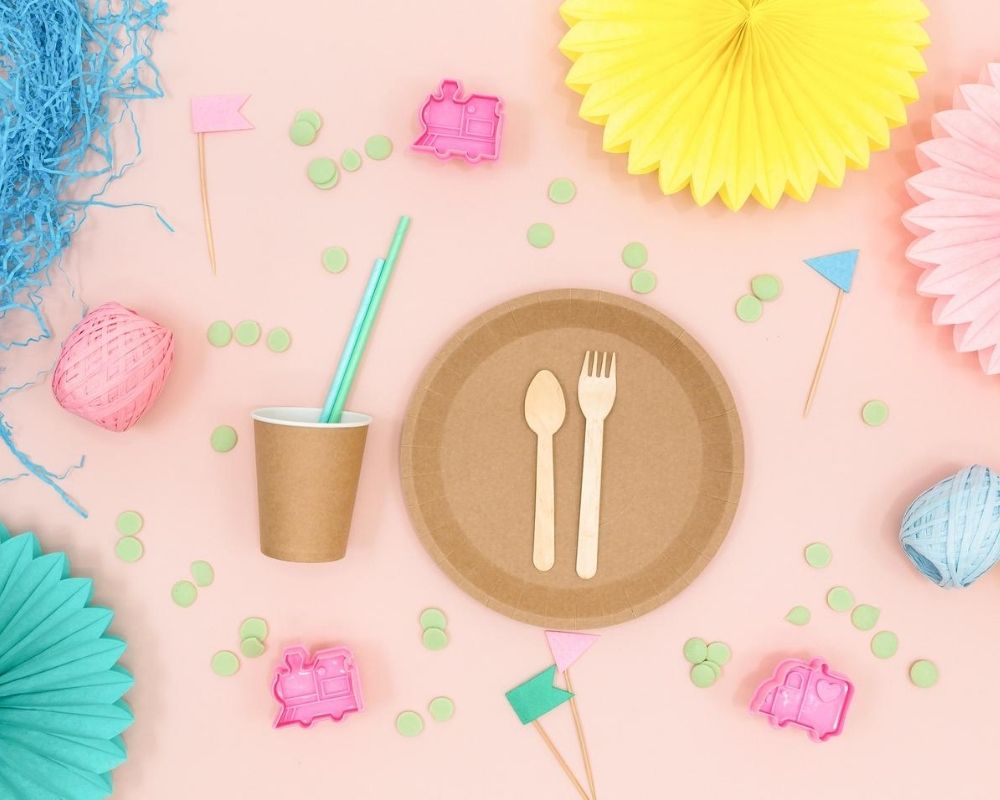 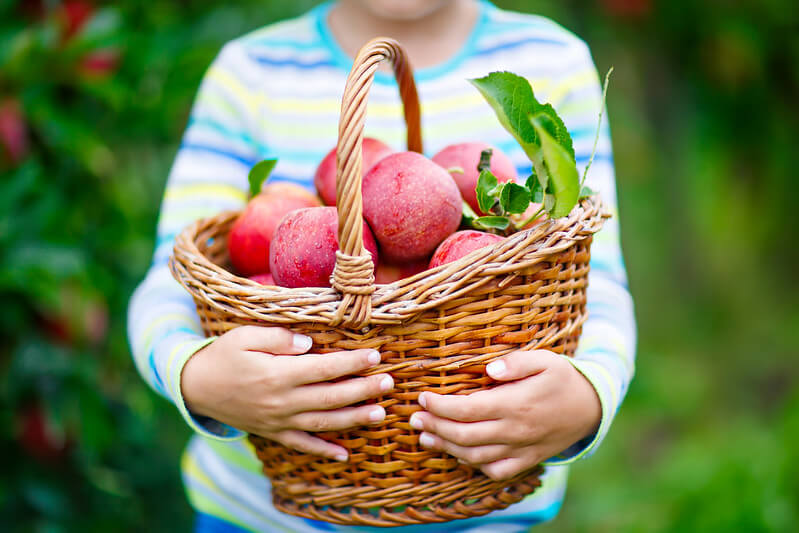 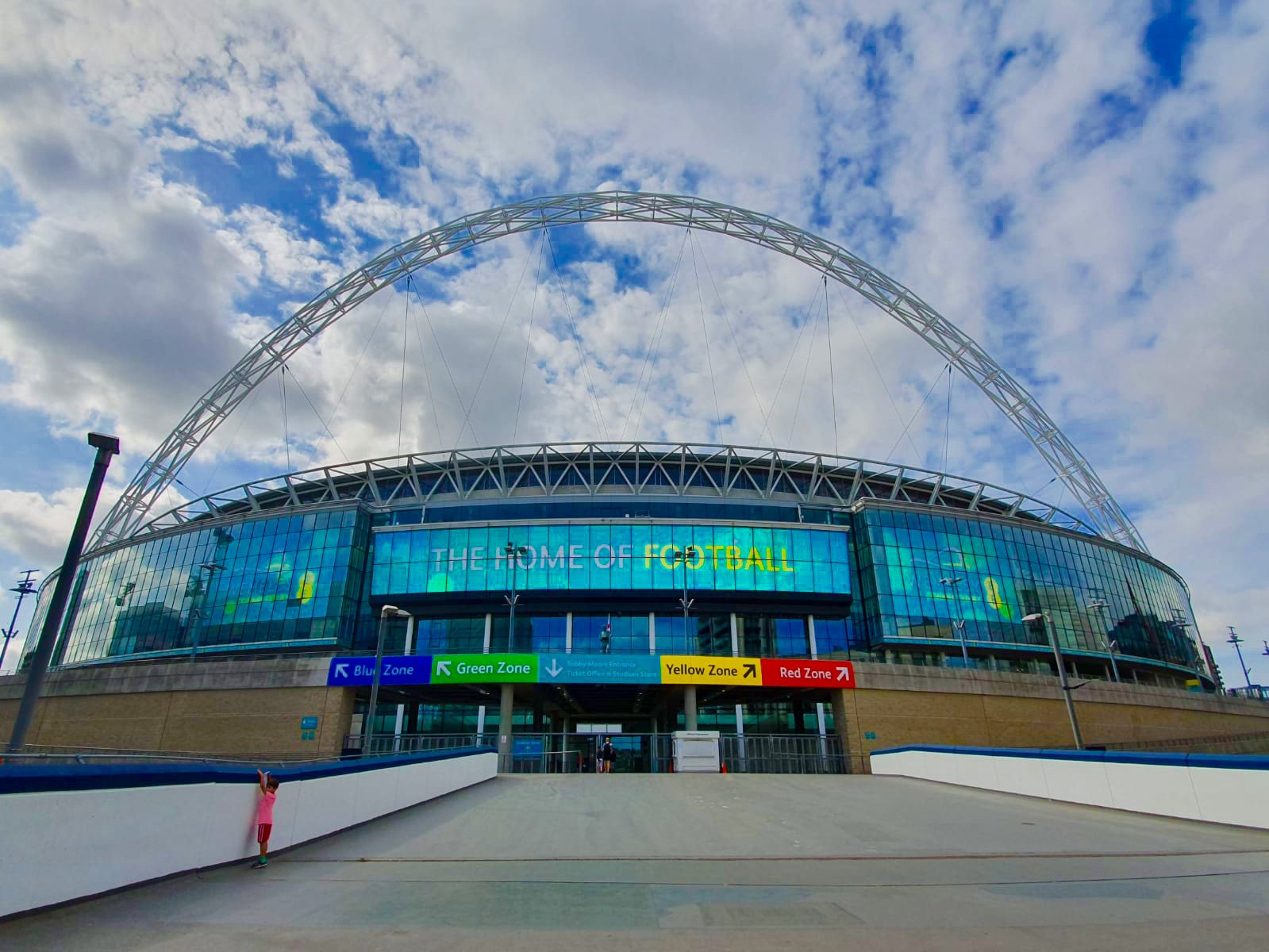