It's Not All About Football! Discover All There Is To Do In Wembley 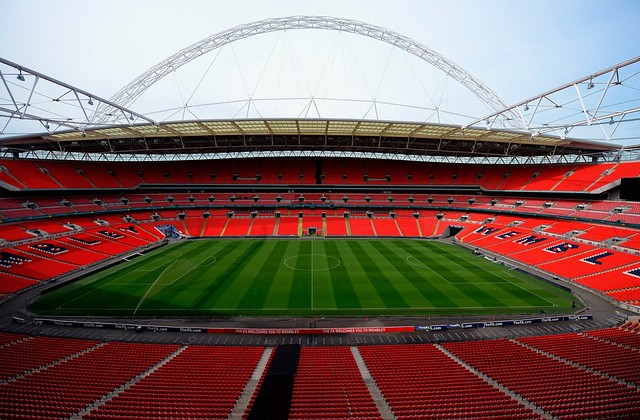 A trip to Wembley will probably immediately conjure up images of sitting in Wembley Stadium and watching a football game. Although that can be a very exciting prospect - if you’re actually into football - it can also be quite an off-putting one if you’re not really a fan of the beautiful game. Luckily, there’s so much more to Wembley than football - in fact it’s one of the most varied and interesting areas you can visit in London. So get planning your day (and night) around Wembley with the family.

Now, we did say there was more to do in Wembley than watch the football, but hear us out when we say that Wembley Stadium is still very much worth visiting. The stadium's capacity is the second largest of any other in Europe, at a staggering 90,000 people. It also has 400m of escalators and a two-part retractable roof, so you can take a tour of the stadium just to see this marvel of modern construction. In terms of events, you can enjoy a night in the stadium without spending a single moment watching football. How? Well, regular concerts take place, where you can see the venue at its fullest and most impressive, without fraternising with any footy whatsoever.
‍

2. Check out the SSE Arena for stand-up - or dancing on ice

The stadium isn’t the only place you can see a night of world class entertainment in Wembley. There’s also the SSE Arena, where gigs of all kinds happen on a regular basis. While it’s not nearly as big as its next-door neighbour, at 12,500 seats it’s still pretty large, and it hosts live music, comedians and even sporting events like WWE (if you’re not dodging sport altogether). There’s also a programme solely of family events, with big hitters like Disney on Ice gracing the venue, so you can build your whole day out in Wembley around one big special event.

3. Find out why the future is Yellow

Formerly known as The Yellow Pavilion, this once-temporary building in the heart of Wembley’s community is now a permanent space simply called The Yellow. Made for local residents, as well as people who work or study there, The Yellow is a fun and interesting place where you can join in with anything from yoga and guitar lessons to parkour and curry-making.

4. Tick every box at Wembley’s Boxpark

Taking its cue from the hugely successful Boxpark in Shoreditch, Wembley has a newly opened version of its own. And just like its Shoreditch counterpart, Boxpark Wembley is a shipping-container-constructed paradise of food and drink spots, shops and art. The fantastic Kids' Table runs free arts and crafts pop-ups here throughout the year, so it's definitely worth checking out.

As well as lots to eat, drink and buy, there’s also a 20,000-square-foot space just for events, and a newly-opened venue that holds 300 people, so it’s the complete package if you’re stuck for something to do. This new venue is the home of brilliant shows for all age groups, including the hugely popular Dinosaur World Live for younger kids and the incredible War Horse for your older ones.

Oh, and it’s perfect for a rainy day, because you know those shipping containers were built to be more than a little bit waterproof!

5. Make virtual reality an actual one at Immotion VR

If you want to try some of the best and most entertaining virtual reality out there, but you don’t have the equipment at home, then Immotion VR in Wembley is well worth a visit. It’s VR, but with a fun social side, because you get to experience it in an arcade-like environment with other people at the same time. Choose from seated cinema pods or other fancy bits like bikes - where you can actually sit on them and feel like you’re really riding, so you can get more out of VR than you could ever get at home. 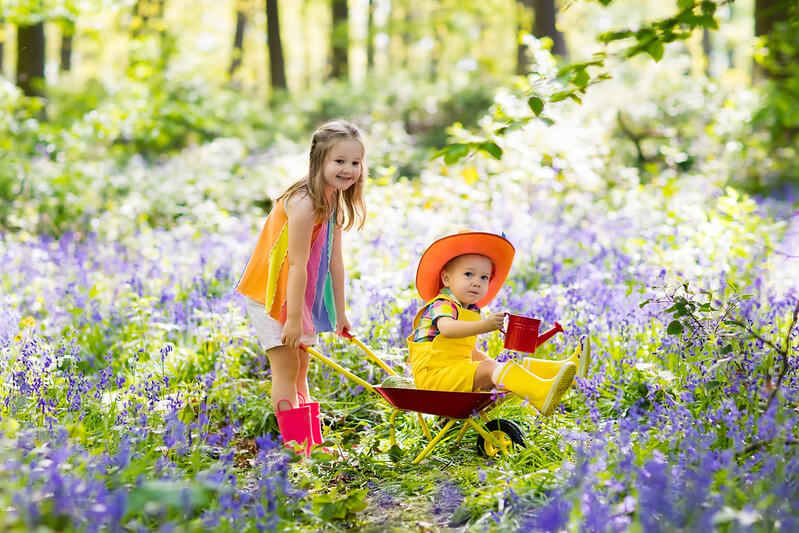 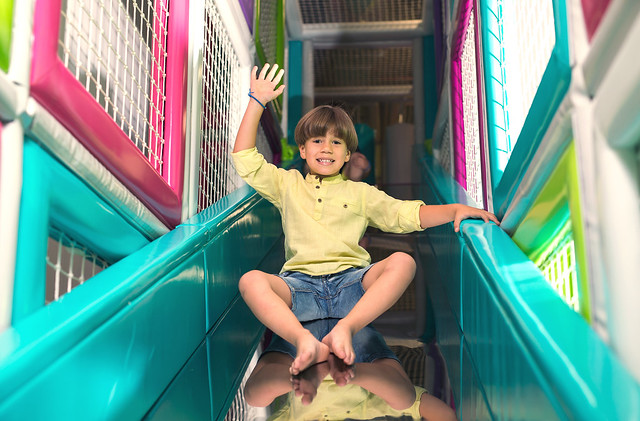 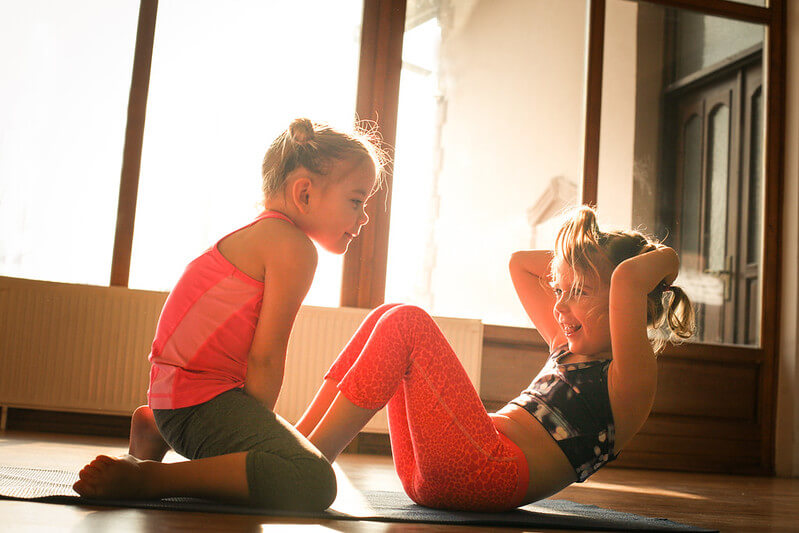 Feel The Burn! How To Do Aerobics And HIIT Exercise As A Family At Home
India Garrett 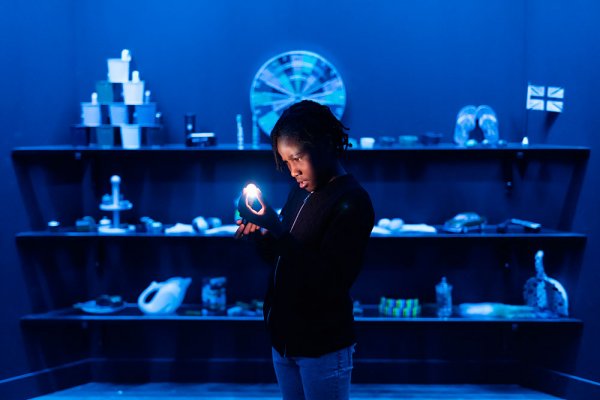 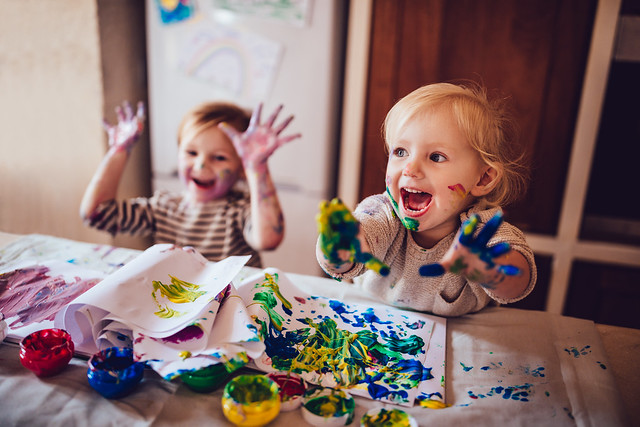 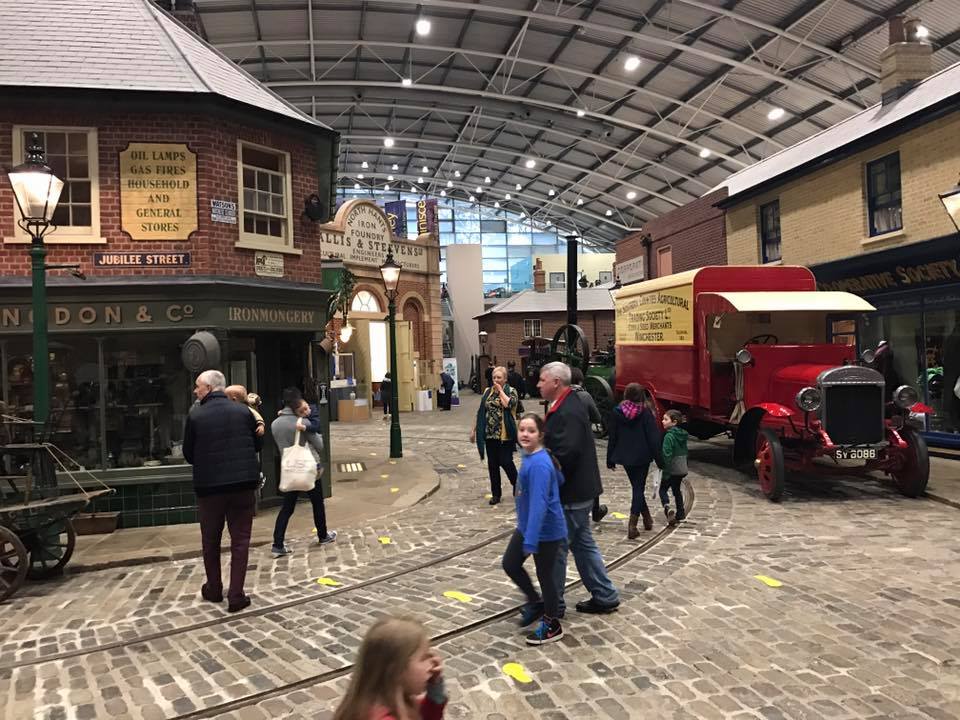 My Trip Back in Time at the Milestones Museum
Hannah Feldman
No items found.