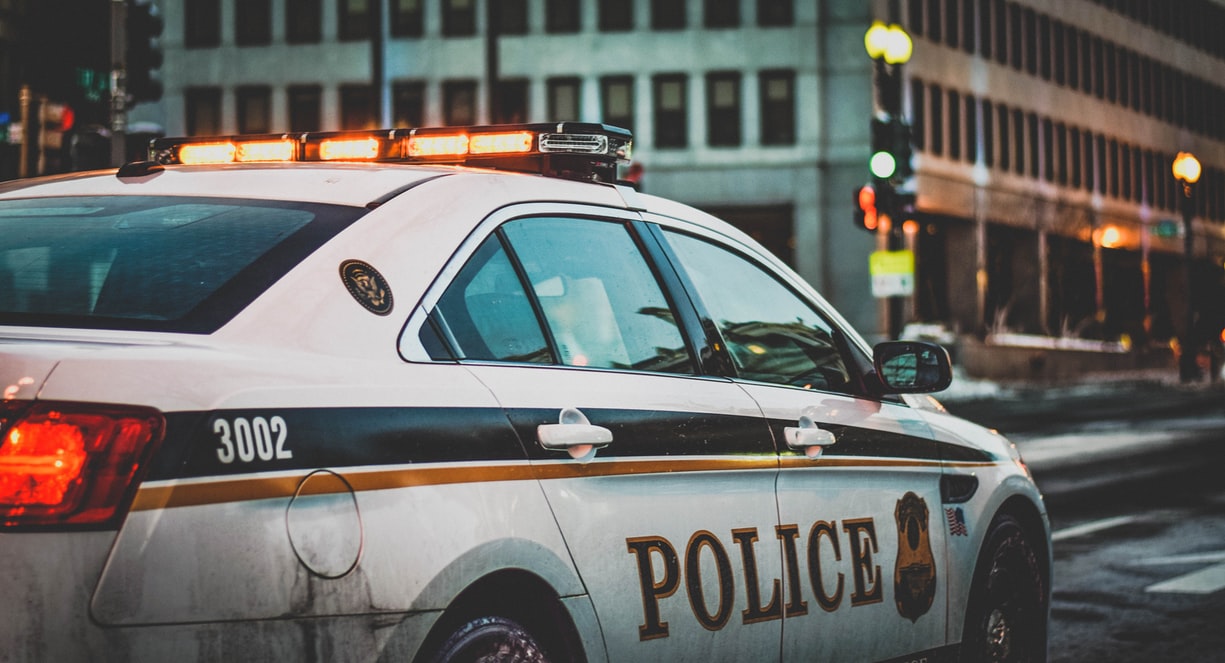 Jake Peralta is the protagonist of the famous TV series 'Brooklyn Nine-Nine'.

This slice of life comedy series showed us the New York police in a funny, enjoyable light. And yet, it manages to address the serious issues of today.

People love 'Brooklyn Nine-Nine' because it's LGBT friendly, and it doesn't have a single offensive joke in it. This show managed to capture the essence of comedy without bullying any minority, and that's a big achievement. The protagonist- Jake Peralta, although a manchild, is a very smart and capable detective. His character makes us laugh and love him at the same time. Jake's an ENFJ on the MBTI personality inventory, so you might relate to him!

The Nine-Nine squad is made of Peralta, Amy Santiago, Charles Boyle, Rosa Diaz, Hitchcock and Scully, and Gina, with Captain Holt and Seargent Terry Jeffords looking over them. Peralta has a beautiful relationship with all of them but especially with his captain, his best friend Boyle, and Amy Santiago- now his wife. Jake Peralta is a funny character and yet not a caricature of the police. He is a well-rounded character with great development. Here are the funniest Jake Peralta quotes that will make you fall in love with him even more.

1. "I wasn't hurt that badly. The doctor said all my bleeding was internal. That's where the blood's supposed to be."

2. "Peralta: Hello good sir, I would like your finest bottle of wine, please.

Peralta: Great, I'd like your 8 dollar-est bottle of wine, please."

3. "And this beautiful basketball-loving Die Hard fan is tearing down my walls of defenses."

4. "But my point is this: I don't care what time it is. I'm always happy to be here. Nine-Nine! Nine-Niiine! A-Noine-Noine! I'm gonna keep doing it until you guys chime in. A-Noine-Noine!"

5. "Sarge, with all due respect, I am gonna completely ignore everything you just said."

6. "I also have a hairline fracture in my thumb. Mankind's least important finger, am I right?"

7. "Peralta: Boyle, they found one of the stolen paintings at her house.

Charles Boyle: But she says she didn't know how it ended up there. She's being set up.

8. "I am straight-up depressed. Amy's been doing her best to cheer me up. She gave me this sticker this morning just for waking up."

Peralta: No, the Ebony Falcon had no fear. He's the Ebony Antelope now. Brave enough to drink at the lake, but wise enough to run from the lions."

Peralta: Don't worry about that, we'll just get you another one- oh, you mean your body water! That's much worse!"

13. "Peralta: I have a murder here with no leads and no evidence. It's unsolvable, and thus, shall have no paperwork.

Michael Hitchcock: You had me at 'no paperwork'.

Peralta: That was the very end of the sentence."

14. "Peralta: How much could I possibly owe you? Fifty, sixty bucks?

Peralta: Dollars?! Wait, of course dollars. Why was that the part I was surprised by?"

Peralta: Yeah, that checks out."

17. "I appealed to their sense of teamwork and camaraderie with a rousing speech that would put Shakespeare to shame."

18. "Peralta: This envelope contains my inheritance from my uncle, he died a year ago. He was so rich, he had a whole room in his house just to eat in.

Peralta: Yeah. But in Manhattan."

19. "Fine. but in protest, I'm walking over there extremely slowly!"

20. "We've busted murderers; we've taken down cartels. But today we face the worst New York has to offer- the Fire Department."

Jake has a special relationship with Captain Holt. He serves as a father figure in his life and they share a sense of camaraderie. These few Jake and Holt quotes portray their relationship perfectly.

21. "Peralta: I've been trying to catch the Pontiac Bandit for eight years. You know how many months that is?

Captain Holt: Do you need a math tutor? Because the department will provide one for you.

Peralta: I can't tell if you're being serious."

22. "Peralta: All right, sir. Let me hit you with a little analogy. Are you familiar with race cars?

Peralta: That's already way more than I know about it."

Captain Holt: I don't need those. You're not suspended yet. You're on administrative leave.

Peralta: You never let me do anything cool."

24. "Santiago: I can't wait to see the inside of Raymond's house. I'm gonna learn everything there is to know about him.

Charles Boyle: I bet it's really fancy. Like Beauty and the Beast fancy.

Peralta: No, it's probably just an empty, white cube with a USB port in it for him to plug his finger in when he's on sleep mode."

Peralta: All right, there's the robot I fell in love with."

26. "Captain Holt: Do you see me as a father figure, Peralta?

Peralta: No. If anything I see you as a bother figure, because you're always bothering me."

Captain Holt: Are those gummy bears wrapped in a fruit roll-up?

Captain Holt: I pity your dentist.

Peralta: Joke's on you. I don't have a dentist."

28. "Captain Holt: Okay, if we're gonna pull this off, we need to teach you how to move, talk, and act exactly like Kevin.

Kevin: In other words we have a 'Pygmalion' situation.

Peralta: Of course. Totally. I mean, why would a death threat be a big deal? Oh, that's right 'cause it threatens death!"

30. "Peralta: Captain, quick update. Another one of the Fulton Street Four was murdered here this morning.

Peralta: This is a crime scene and I'm a professional.

Captain Holt: You did it before I showed up?

Peralta: Yep, that is exactly correct."

31. "Peralta: Has anyone ever told you you look just like a statue?

32. "What's going on is Captain Holt has an interview to become the Commissioner of the freakin' NYPD, and he's gonna nail it and fulfill his destiny as Lord High Commander of all Justice."

33. "Peralta: From this point on, I'll do every part of the job perfectly. Perfecter than perfectly.

Captain Holt: It's more perfect. You said that imperfectly.

Peralta: I was testing you. You did perfectly."

34. "Captain Holt: You were right all along. I wasn't mad at you, I was mad at myself, and I took it out on the squad. Peralta, you're a genius.

Peralta: Oh my God, you said it.

Captain Holt: I heard you practising in the men's room.

35. "Peralta: Wow, I think I really would have gotten along with young Ray Holt.

Captain Holt: Yes, that's why I decided to change everything about my life."

Jake and Amy began their relationship as friendly rivals. Their opposite personalities became attracted to each other, and they became a couple. Later in the series, they got married and had a child together. These Jake and Amy quotes will show you why Peraltiago is truly America's dream couple.

36. "Santiago: He said he'll point him out to us. So you approach on foot from the south, and me and Devon will be in an unmarked car here.

Santiago: Nice! You got it framed?

Peralta: Of course. It commemorates our victory over the Vulture, the greatest day in human history. Sorry the tear gas made you look like a demon dog at the end of Ghostbusters."

Peralta: Noice. Smort. I love you too."

39. "Peralta: NYPD, freeze! Taking down the bad guys without breaking up our convo. That how we do it in the Nine-Nine.

Santiago: You're going the wrong direction.

Peralta: Damn it. All these hallways look the same. That was such a cool walk-off."

40. "Santiago: You look happy. Let me guess. Your egg sandwich fell on the floor, and they gave it to you for free.

Peralta: No. Can you do that? Why doesn't everyone just drop their sandwiches on the floor?

Santiago: I was trying to insult you.

Peralta: And instead you gave me an amazing life hack!"

Santiago: Jake Peralta, I will marry you."

Here at Kidadl, we have carefully created lots of interesting family-friendly quotes for everyone to enjoy! If you liked our suggestions for Jake Peralta quotes then why not take a look at [Joey Tribbiani quotes], or Ted Mosby quotes.