10 Jordan Baker Quotes From 'The Great Gatsby' With Meanings 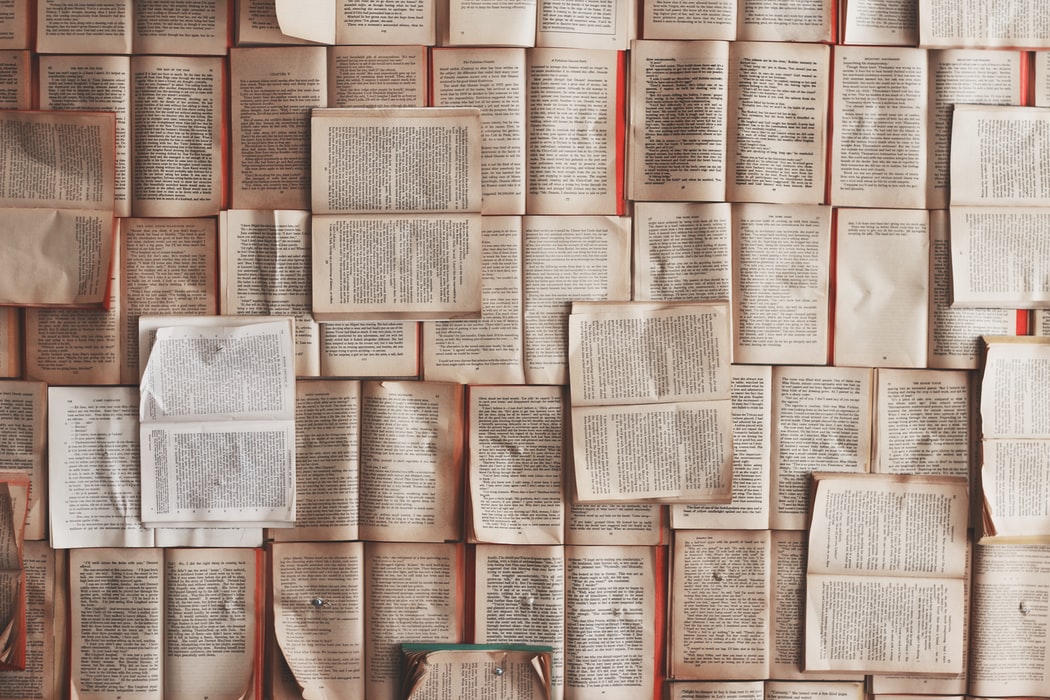 F. Scott Fitzgerald created a masterpiece with the novel 'The Great Gatsby'.

Very few books create such an undeniably strong impact, one that continues for over time and years. This story falls into the category of such books, meant to be cherished right now and for many more long years to come.

Our girl, Jordan Baker is a friend of Daisy, a right-on-point professional golfer who becomes romantically involved with Nick. She represents the 'new women' of the '20s, free to find her own way, cynical, boyish, young and self-centered. She drivers her own car and it's a fact that she would beat Nick at golf.  With the help of these quotes, we want you to be able to see and study the character analysis of Jordan in detail.

Some quotes never get old, neither do their hidden meanings. So read these small quotes and contemplate on their colossal meanings.

Jordan's words invoke a double meaning. She only seems interested if Nick isn't a "bad driver". Also, her words pierce through Nick's self-identity and integrity, indicating that he might not be as honest as he seems to be.

2. "There was Jordan beside me, who, unlike Daisy, was too wise ever to carry well-forgotten dreams from age to age."

The quote indicates that unlike Daisy who dwells in her illusions, Jordan lives in reality, despite being secluded in her own house, she's a practical woman.

3. "Jordan Baker instinctively avoided clever, shrewd men, and now I saw that this was because she felt safer on a plane where any divergence from a code would be thought impossible. She was incurably dishonest."

Nick's take on Jordan's psyche describes her superiority complex, her avoidance of clever, shrewd men being one instance.

4. "She held my hand impersonally, as a promise that she’d take care of me in a minute, and gave ear to two girls in twin yellow dresses, who stopped at the foot of the steps."

Though Jordan is more social than Nick, he has found her to be secluded ever since their first meeting at the Buchanan residence. Yet somehow Nick gets drawn to her with a belief that she'd "take care of him in a minute".

The quote indicates that there's always  another side to the coin, that a single person cannot cause an accident.

It's difficult to get over such books as 'The Great Gatsby'. Read the following to relive your favorite moments from the book.

6. "Life starts all over again when it gets crisp in the fall."

Here, the cycle of life is brought into the picture, how every small ending is the source for every new beginning.

Here, Jordan Baker's character finds expression, her aloofness and like for seclusion is reflected as she expresses her desire to remain alone even in a party.

8. "Angry, and half in love with her, and tremendously sorry, I turned away."

When Jordan tells Nick to marry someone else, he's taken aback. It is things like this that make Nick ask the question, is being half in love enough to be called love?

9. "Suddenly I wasn't thinking of Daisy or Gatsby anymore, but of this clean, hard, limited person, who dealt in universal skepticism, and who leaned back jauntily just within the circle of my arm."

Through the quote, Nick presents himself as the nonjudgmental observer, the confidant to all voices, quite contrary to Jordan who has an old habit of finding faults in people. Herein lies the question, whose opinion is still more believable about Daisy's not having an affair, that of Jordan or of Nick himself?

10. "A phrase began to beat in my ears with a sort of heady excitement: There are only the pursued, the pursuing, the busy and the tired."

Nick thinks about his status with Jordan, is he pursued or is he pursuing? Is he the busy one or the tired one? This is indicative of the relationship between Gatsby and Daisy where Gatsby is pursuing and busy, and Daisy is both pursued and tired.

Here at Kidadl, we have carefully created lots of interesting family-friendly quotes for everyone to enjoy! If you liked our suggestions for Jordan Baker quotes then why not take a look at [Jay Gatsby quotes] and Zelda Fitzgerald quotes?