47 Kenku Names With Meanings For Your Characters 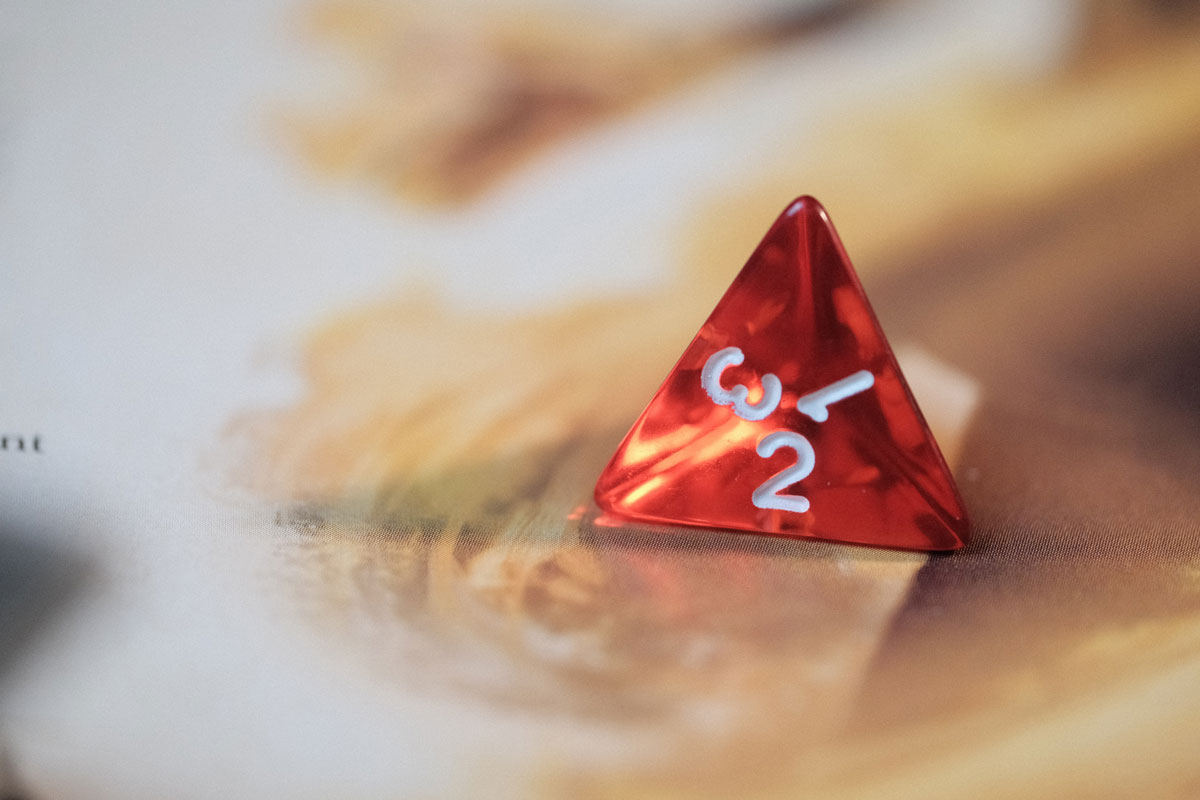 Kenku is a mythical race of humanoid ravens who are unable to fly but have distinctly avian features.

They are a part of the fantasy role play game (RPG) called 'Dungeons And Dragons' that was first published in 1974. There have since been various versions of the game that have appeared and grabbed our attention.

Kenku cannot speak but have a remarkable ability to mimic sounds. Hence, their names are mostly onomatopoeic. They are experts in creating copies of other objects and thus Kenku names generally describe the action and craft of the Kenku. These names can also be used for non-Kenku characters who have a unique nature that you want to highlight if you wish.

There is no fixed naming convention for Kenku characters. You can be as creative as you want, getting inspiration from any qualities of your character. A good Kenku name might be inspired by natural creatures and the sounds they produce. It could be inspired either by a pleasant sound or by harsh noise, simply anything that depicts the essence of your character or at least gives a hint about your character! The names can also hint at the characters' actions in the plot.

For more gaming names, check out these Vedalken names and these Tiefling virtue names.

Most of the Kenku have bird-like features. They are on average 5 feet tall and have a long, beak-like face. They have a base walking speed of 30 feet. They are covered entirely by feathers and use a large cloak to stay hidden. Thanks to all of this information, a name inspired by different types of birds might suit your Kenku characters. Why not give your Kenku fighter or  Kenku rogue a name from this list.

1. Albatross Flap meaning "the flap of the large Albatross wings".

2. Angler meaning "someone who fishes".

3. Crow Honk meaning "a harsh sound produced by a crow".

4. Flapper meaning "the up and down movement of birds when they take flight".

7. Nestler meaning "someone who makes a nest".

8. Owl Hoot meaning "the sound produced by an owl".

11. Swan Honk meaning "a sound produced by a swan".

12. Vulture Screech meaning "a high-pitch sound produced by a vulture".

Kenku can be suspicious characters at times. You might want a funny name for a Kenku wizard or a Kenku cleric who has a quirkiness that makes them stand out. You can choose a name from the following which will highlight their nature in a lively way.

14. Bouncer meaning "anything that bounces a lot".

15. Crate Crack meaning "a wooden case which cracks with too much pressure".

16. Cork Pop inspired by the popping sound that is made when the cork is taken out of the bottle.

17. Chimer meaning "a person that chimes like a musical instrument".

18. Giggler meaning "a person who giggles a lot".

19. Hiccup inspired by the involuntary action of hiccups.

20. Kettle Bubble taken from the idea of a kettle boiling water to make bubbles.

21. Rooker taken from 'rookie' which means "a newly recruited member".

22. Soap Bubbler meaning "something that makes bubbles out of soap".

23. Tweeter meaning "a person who tweets like a bird".

Most Kenku are craftsmen with a natural ability to create handicrafts. They can make copies out of any object given to them and are especially good at metal and wood crafting. These craftsmanship inspired names might also be suitable for those looking for Kenku monk names as most of these words imply strength and persistence. They can also be used for fighters if you wish.

24. Chisel Tick meaning "the action of the flat-ended chisel".

26. Drummer meaning "someone who plays the drums".

27. Flute Whistle meaning "the sound produced by a flute".

28. Furnace Roar meaning "the sound of a furnace when it burns ferociously".

29. Grinder meaning "someone who grinds objects into fine particles".

31. Leather Flicker meaning "the shine of a good leather piece".

32. Piercer meaning "someone who pierces objects into pieces".

33. Paint Stroke meaning "a brush stroke by a painter".

36. Slicer meaning "someone who slices objects like wood or vegetables".

39. Wood Scrape meaning "the scrape produced when the wood is cut".

Animals can denote strength, wisdom, or a range of other unique peculiarities in a Kenku character. They are therefore a great place to look for inspiration when naming Kenku characters. Perhaps your Kenku shares similar traits to one of these animals?

40. Barky Fox is inspired by a fox that barks.

42  Dragon Roar meaning "the sound produced by a dragon".

45. Panda Puff is inspired by a lazy panda that doesn't do much!

46. Rhino Thomp inspired by the sound of a running rhinoceros.

47. Wolf Growl meaning "the sound produced by a wolf".