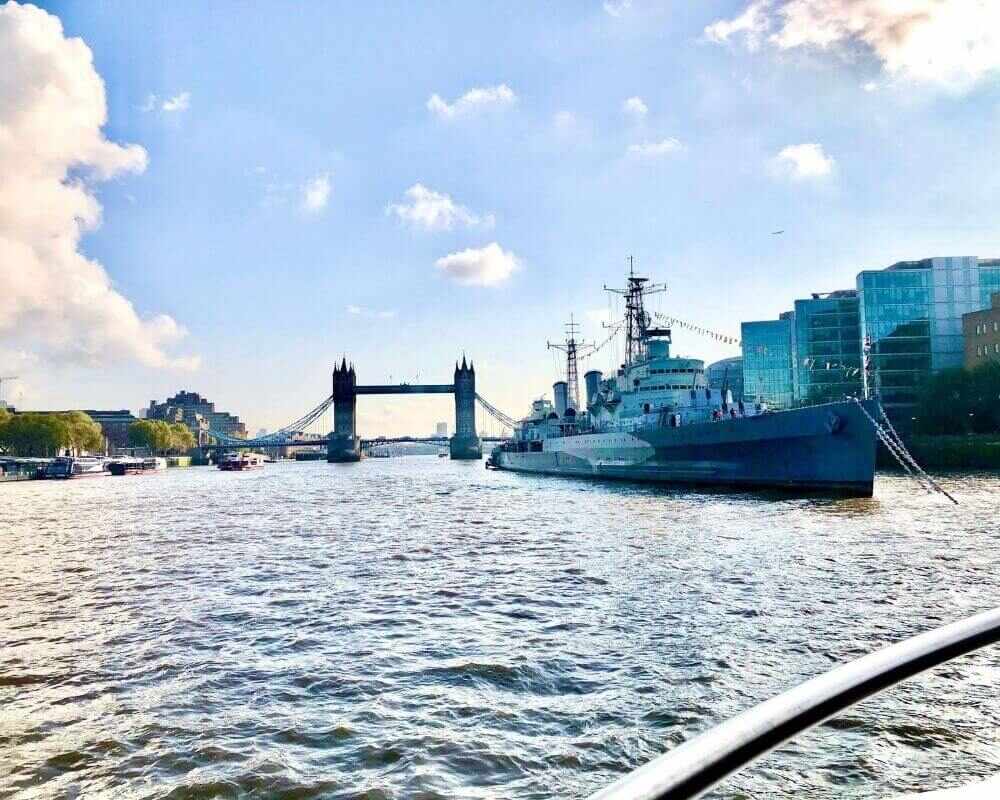 Today we went on a boating adventure taking in the sights and sounds of London on a Thames River Cruise. My husband and I took the day off work and went with my four-year-old son and six-year-old daughter.

We picked up our tickets from the ticket office. There were lots of tourist groups milling around and it was quite difficult to find the exact ticket booth we needed. There was some confusion here and lots of people not quite knowing which boat was going in which direction.

Eventually we found our boat and boarded quickly. As it was a beautiful sunny day we sat on top of the large vessel and there was plenty of free seating. The crew did a little safety announcement and then went on to say that although they would be doing the commentary they are not professional tour guides only crew members. Given this was a sightseeing tour I did think there was a little disappointing to find out that you just have someone random reading off a badly written script. However the script was quite funny although crude in places and not necessarily appropriate for very young children. My six-year-old did comment that the man talking was pretty annoying as it was quite loud and it went on virtually the whole boat journey. Obviously it was absolutely fine for us but just to mention the commentary was completely in English with no option to listen in any other languages. Once the commentary had ended the crew came round with a bucket taking tips! They laboured the point about tipping them and I found this bit uncomfortable and unnecessary given it wasn’t a free cruise!

The boat made and its way round the Thames under all of the bridges that we never normally get to see up close with some pretty interesting facts about the sites we were passing. The pace was gentle if a little slow at  Times as we headed towards Greenwich. The stretch of river between Westminster and Greenwich however is packed full of tourist sites - we saw the London Eye, Tower Bridge, Tate Modern, The Shard, St Paul’s Cathedral, Millennium Bridge, Tower of London, Cleopatra‘s needle and lots more besides that you would never really get to see from that vantage point unless you are cruising down the river.

My six-year-old was engaged throughout though I have to say my four-year-old was at times more interested in his snacks.

Speaking of snacks there was a fully stocked bar on board with crisps, snacks, hot drinks and alcohol plus there are plenty of big toilets male and female and disabled, clean-ish and fully functioning. There was also a large space downstairs inside for buggy parking.

We arrived at Greenwich at 12 and headed straight for the Cutty Sark which is right by where the boat docks. The return boat leaves every half hour on the half-hour/ hour so we could easily plan when we would be coming back.

There was lots on at the Cutty Sark including Indian dancing and paper boat making. There are also a plethora of restaurant options including Zizzi‘s, Nando’s and Byron Burger right between the Cutty Sark and where the boat docked.

Somehow we managed to spend four hours at the Cutty Sark looking round, hunting Where’s Wally, building boats, celebrating Diwali with Bollywood dancers, having lunch and taking lots of toilet trips and coffees before returning on the 4 o’clock boat home.

All in all a lovely family day trip. Having taken a cruise on a boat, visited a giant moored boat and made paper boats we all feel like we’ve had a very boaty day! 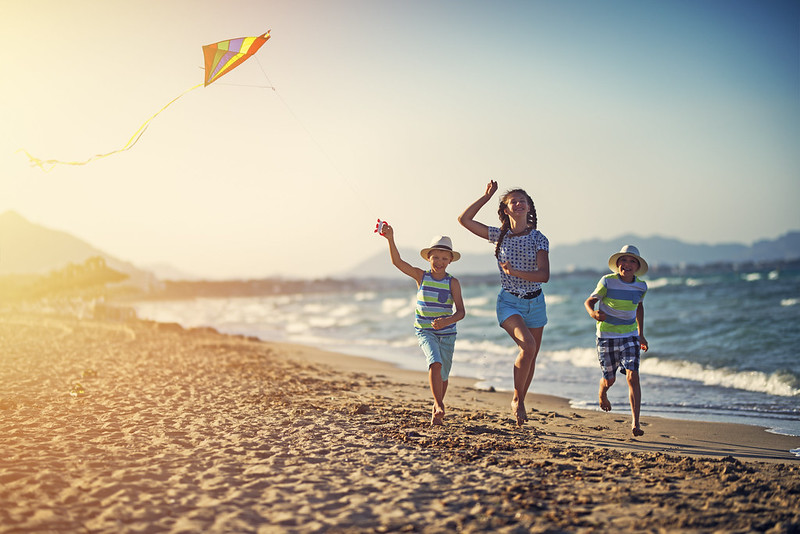 Things To Do This Weekend, 24th-25th August
Henrietta Richman 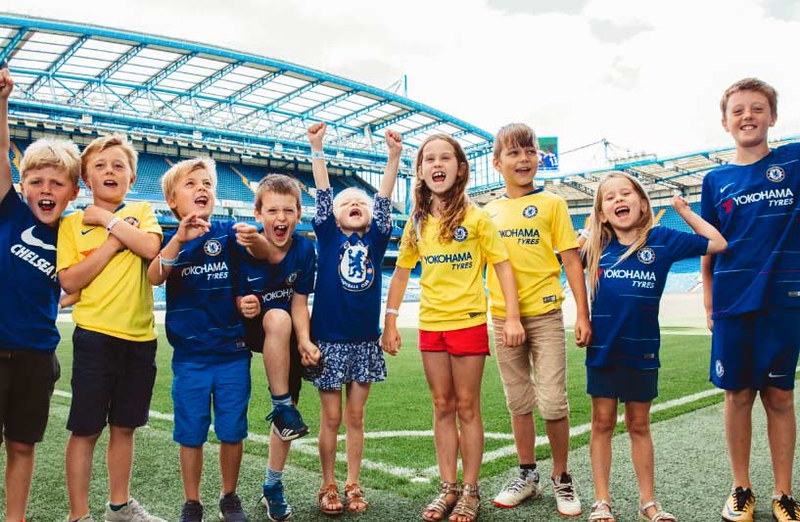 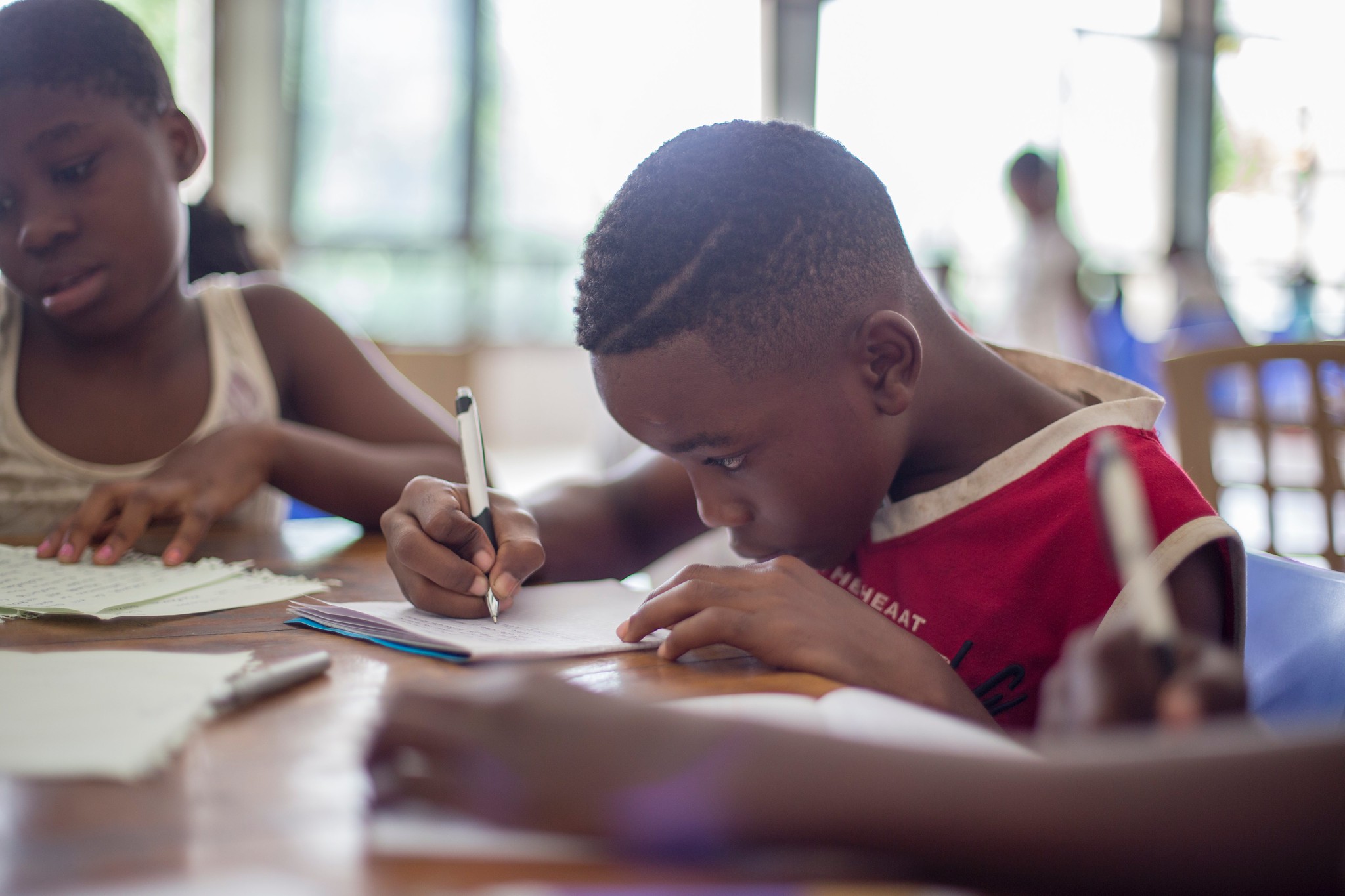 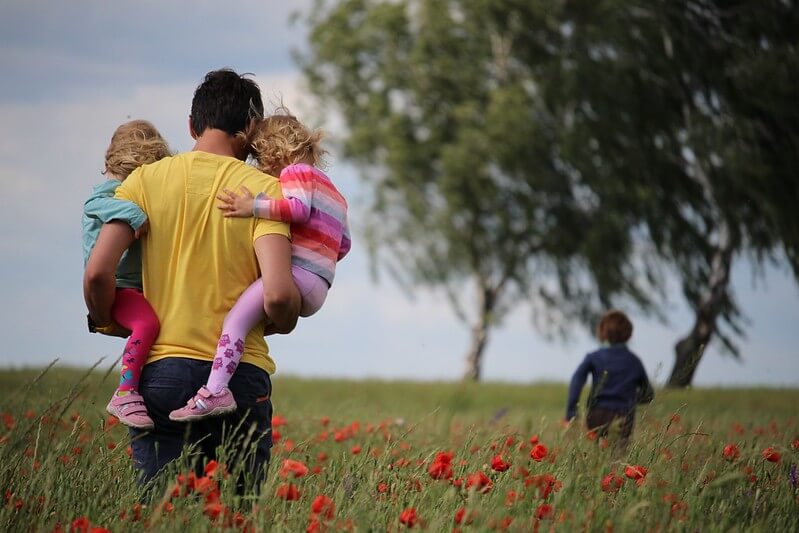 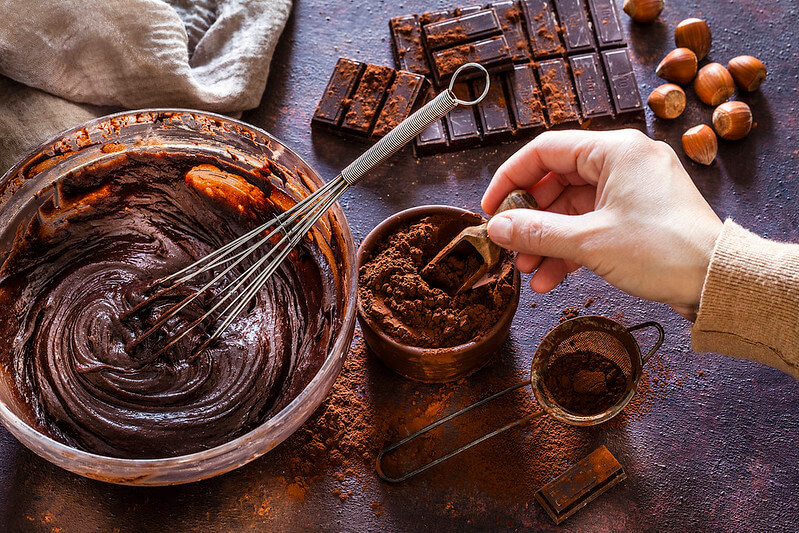