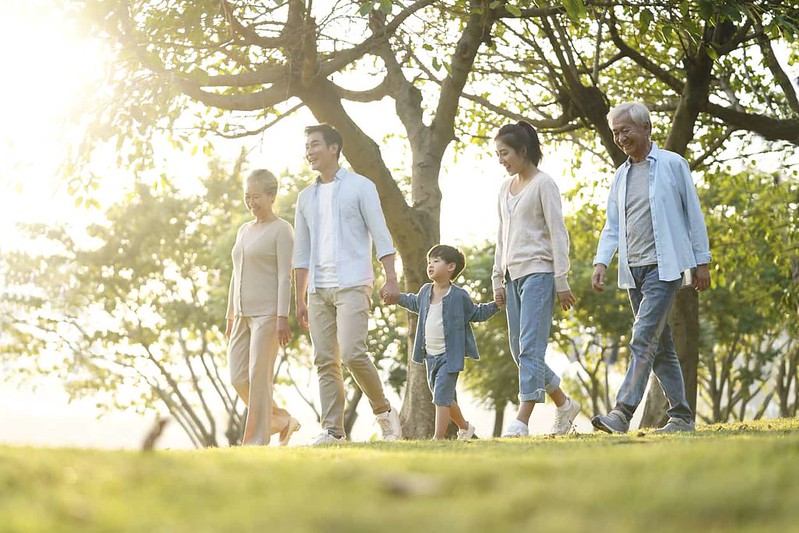 Conjuring a new name every time you pen down a fiction could be tricky.

This is especially true in the case of surnames because you don't just give your character an identity but also a vivid family background. Therefore, it is important that the names you should choose are unique, simple and appealing.

More often than not, giving surnames to your character could become a tedious process in itself. But this need not be a case with you if you have a ready index of all the names at your disposal. Here is a list of 100 last names that start with letter E that you can use for your characters.

For more surnames, take a look at Greek Last Names and Interesting Last Names For Your Characters.

While looking for last names that resonate with your readers, you can pick the names that people already know. These last names have already made a name for themselves and are easy to connect with. Following are the famous last names that start with E, some belonging to actors too.

3. Eagels, (Anglo-Saxon origin) this last names starting with E means someone who is "impressive or sharp-eyed".

5. Edris, (Czech origin) one of the last names that mean "peaceful ruler".

6. Ebrahim, (Arabic origin) name of the prophet and patriarch Abraham.

7. Eshwar, (Indian Origin) one of the Hindu last names starting with e means "God" in Hinduism.

11. Eaton, (English origin) made from Old English word, where ea stands for "river" and tun stands for "enclosure, yard, town".

12. Echeverria, (Spanish origin) from the list of E last names, this one derives from the place name Exteberria.

15. Edwards, (English origin) one of the famous surnames beginning with E that means "son of Edward".

16. Eglitis, (Latvian origin) one of the surnames starting with e meaning "spruce tree".

18. Eszes, (Hungarian origin) one of the Hungarian last names that start with E; this means "clever, bright".

19. Espina, (Spanish origin) the last name used for people living near a thorn bush, as it means "thorn".

20. Esposito, ( Italian origin) this is one of the Italian surnames that mean "exposed."

21. Eberhardt, ( German origin) derives from the already given name EBERHARD.

24. Edgar, (English origin) this name is popular as the first name but can also be the surname meaning "happy and blessed".

25. Evans, (Welsh origin) these last names are a derivative of the Welsh name Ifan and means "son of Evan".

If you do not want your surname to be long and difficult to remember, you can look for ones that have minimal letters in them. Following is the list of short last names that start with E:

27. Eady, (English origin) one of the surnames beginning with e formed from the diminutive of the given name Eda or Adam.

30. Earp, (English - Midlands origin) an Americanised spelling of the German Erp which could also be a nickname for a dark complexion man.

31. Eash, (Sanksrit origin) this name is also one of the names for an Indian deity Shiva and it means "supreme, powerful, master and ruler".

39.Eguia, (Spanish origin) the last name is of the Basque origin and is assumed to mean "the truth".

40. Eich, (German origin) meaning "oak", it was a topographic name for someone living near an oak tree.

42. Eis, (German origin) a habitational surname for people from Eisa in Hesse.

43. Eklund, ( Swedish origin) the meaning of these surnames is derived by two Swedish names, oak, and grove.

44. El-Amin, ( Arabic origin) these surnames are more of an alternate transcription of an Arabic الأمين (AL-AMIN).

47. Ellis, (English, Welsh origin) not an original name, but a variant of ELIJAH.

48. Ely, (English origin) derived from the name of an eastern England town which means "eel district".

49. Erkens, (Dutch origin) surname derived from a name Erk, which is a variant of Erik.

Often we look for names and last names that are cool and carry a style appeal that makes them different from others. These are mostly a combination of rarely used letter combinations which in turn makes them unique in their own way.

52. Eade, (English, Scottish origin) the surnames are believed to have originated from the English word, Eda.

53. Eagerton, (English origin)  fairly simple surname that is a variant of Edgerton.

55. Ebben, (Dutch origin) is a short form of Egbert or Eber.

61. Elizondo, (Spanish origin) derived from eleiza "church" and ondo "near".

64. Ellsworth, (English origin) used for people who used to live in a town called  Elsworth.

65. Elzinga, (Dutch) derived from a place made from a word called els meaning "alder tree".

66. Emmett, (English origin) derives from a diminutive of the name EMMA.

67. Endicott, (English origin) name based on its topography, this last name means "from the end cottage".

71. English, (English origin) these names were used to denote someone from English heritage.

72. Engman, (Swedish origin) these surnames were names for people living in a meadow.

75. Eagon, (Irish, German origin) These unique surnames are said to have roots in the Irish "Eagan" and German "Egon".

77. Earman, (German origin) an Americanised version of the German Ehrmann.

78. Easterlin, (German origin) these surnames find their root in the German personal name Österlin and mean "a child born on Easter Day".

79. Eastmond, (English origin) this name can be attested to the 13th-century name  Es(t)mond.

80. Eavey, (English origin) the name is used in English names and is said to be an altered spelling of Avey.

81. Ebaugh, (German origin) an originally German name said to have found its place in the American people.

86. Escamilla, (Spanish origin) a derivation of the name of a town of Escamilla in Guadalajara, Spain.

89. Esparza, (Spanish origin) these last names has been made from Basque place name Espartza which is a town in  Navarre.

91. Espinoza, (Spanish origin) not one of the new surnames but just a variant of Espinosa.

92. Esposito, (Italian origin) names in Italian that denote a child rescued after being abandoned by its parents.

Kidadl has lots of great names articles to inspire you. If you liked our suggestions for Surnames That Start With E then why not take a look at Czech Last Names, or for something different take a look at Names Meaning Thunder.