100 Last Names That Start With Q With Meanings and History 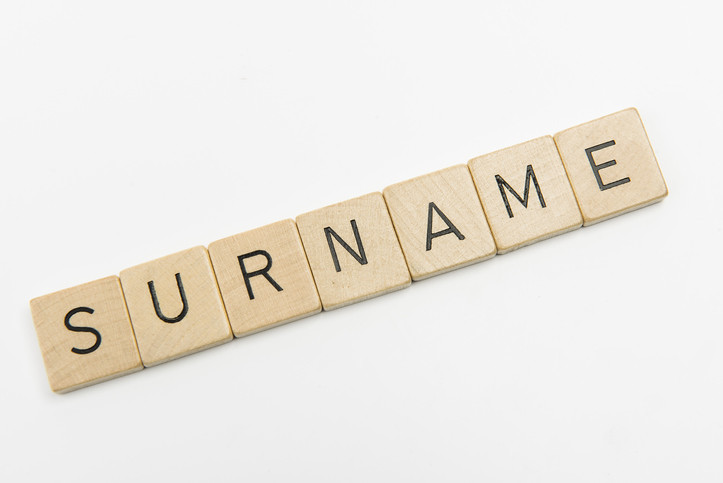 Last names are our identity, and many times, we are known by our surnames more than our first names. Our surnames or last names tell us our origin.

Surnames are our gifts from ancestors that are being passed from them. According to our search, most surnames or last names fall into four categories. They are derived either from given names or nicknames like Thompson or Young. Then we have occupational surnames like Wright or Smith and topographic surnames like Hills or Woods. Lastly, there are patronymic surnames which are derived from the father's or an ancestor's name.

For more help in your search, take a look at Last Names Starting With K and Last Names That Start With I.

5. Qualen, The highest rank in terms of density in Denmark.

6. Quallo, This popular last name is most prevalent in the United States.

19. Quince, (English origin) one of the occupational surnames meaning "a person who sells Quinces".

25. Quivers, rank number one of the last names that start with the letter Q in the United States according to the census.

27. Qamili, (Albanian origin) a last name belonging to the people of Albania.

29. Qandaqov, (Bashkir origin) this last name is highly spread in regions of Bashkir.

36. Qela, (Kosovar origin) is the last name spread in regions of Kosovar.

39. Qiang, (Chinese origin) meaning "a person who is powerful and energetic".

41. Qin, (Chinese origin) refers to the ancient state of Qin.

50. Quinene, (Chamorro origin) surname given to people who had a barony or estate.

53. Qualls, (English origin) the last name means "a person who lived near a quarrel".

65. Quetz, (German origin) derived from the German town of Quetz.

70. Quinta, (Italian origin) this surname originated in Messina in Sicily.

73. Qiu, (Mandarin origin) this Chinese surname means "autumn" and "hill" or "mound" depending on the characters in Mandarin.

75. Qwaint, (Vietnamese origin) famous among last names that start with the letter Q.

76. Quagliarella, (Italian origin) beautiful last names prevalent in Italy according to the census.

78. Quagliozzi, (Italian origin) one of the last names that start with Q in Italy.

79.  Quantrell, (English origin) means a person who is elegantly dressed.

87. Quezada, (Spanish origin) last names, which are a variant of Quesada.

88. Quiambao, (Filipino origin) means "owed money" according to”. One of the more popular surnames that start with Q.

89. Quichocho, (Chamorro origin) last names meaning "to take out from the hidden place".

91. Quintana, (Spanish origin) person who lived on the land on rent.

96. Quisumbing, (Filipino origin) one of the last names of high rank according to the census.

97. Quitugua, (Chamorro origin) popular among last names meaning "to cut down or knockdown".

Kidadl has lots of great names articles to inspire you. If you liked our suggestions for Last Names That Start With Q then why not take a look at Cool Last Names, or for something different take a look at Doctor Who Names.

How To Stay Safe At Playgrounds Post-Lockdown
Matt Brown
No items found.